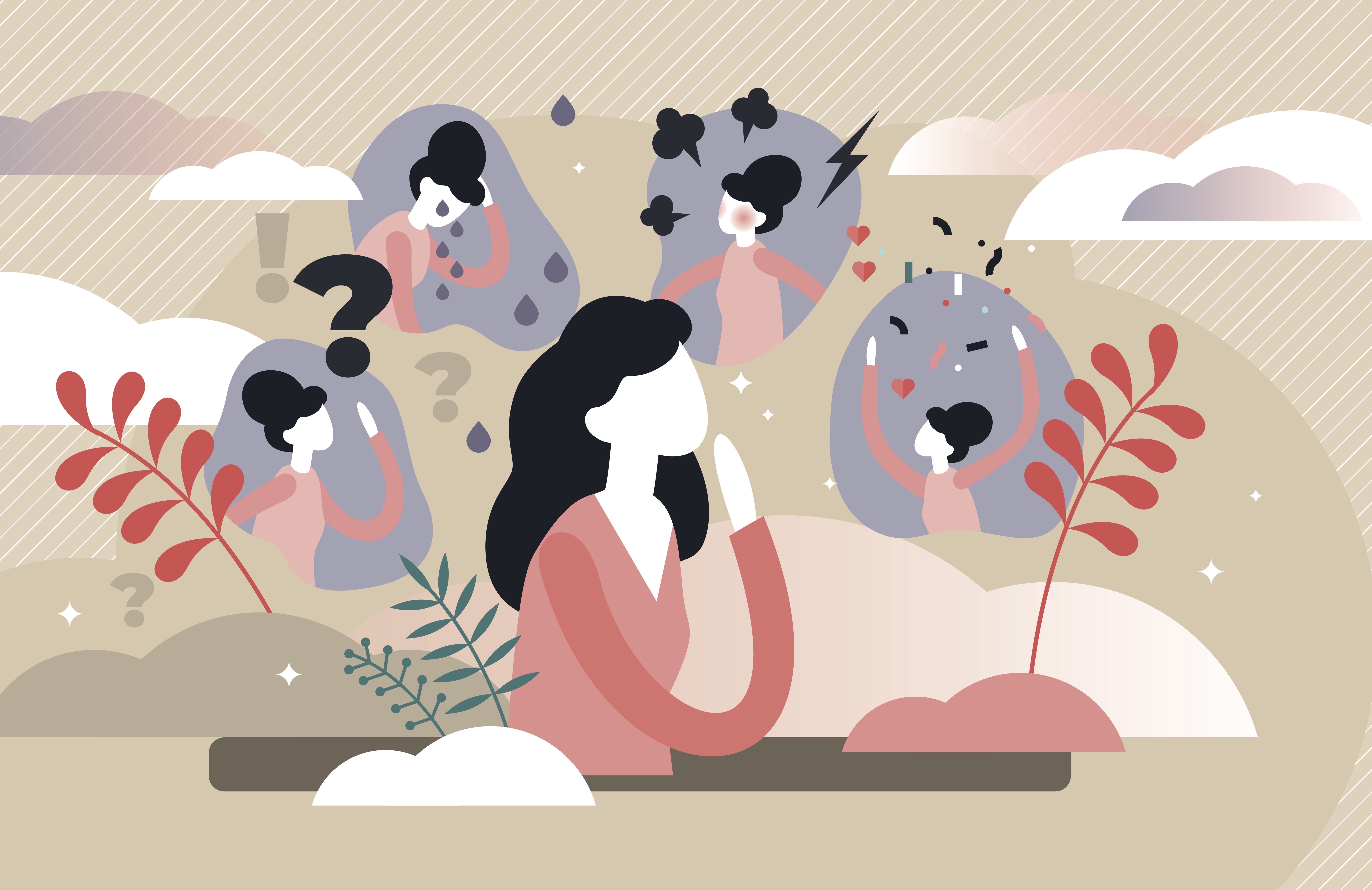 When I cover solutions to the plastic waste crisis, I typically focus on infrastructure development and bringing recycling systems to scale, standardizing materials, inventing new ones and designing out unnecessary single-use items, and rethinking business models and supply chains.

But once these structures are in place, they only work if consumers embrace new models and ensure that materials move through the system as planned. Otherwise, the entire system breaks down.

And if you thought it was hard getting your colleagues to recycle rigid plastic or compost paper towels, or to stop wishcycling — that whatever they throw into the bin will, in fact, be recycled — think about the complexity of changing consumer behavior across a city, country or beyond.

During a recent webcast, I had the pleasure of speaking with Dr. Natalie Hallinger, a behavioral scientist and behavior change adviser working to translate research on human motivation into real-world behavior change strategies.

I invite you to listen to the entire webcast here, which includes additional insights on behavior change from Jacob Duer, president and CEO of Alliance to End Plastic Waste; Jeff Kirschner, founder and CEO of Litterati; and John Warner, distinguished research fellow at Zymergen.

Fighting deforestation should be a top priority for 2021, and here’s how it can be
Trump tweets from POTUS handle account, says looking ‘at the possibilities of building out our own platform’
Earth was spinning faster last year than at any other time in the past 50 years
SpaceX and L3Harris win – again- Space Development Agency contracts to build missile-warning satellites
Visa abandons takeover of Plaid after DOJ raises antitrust concerns