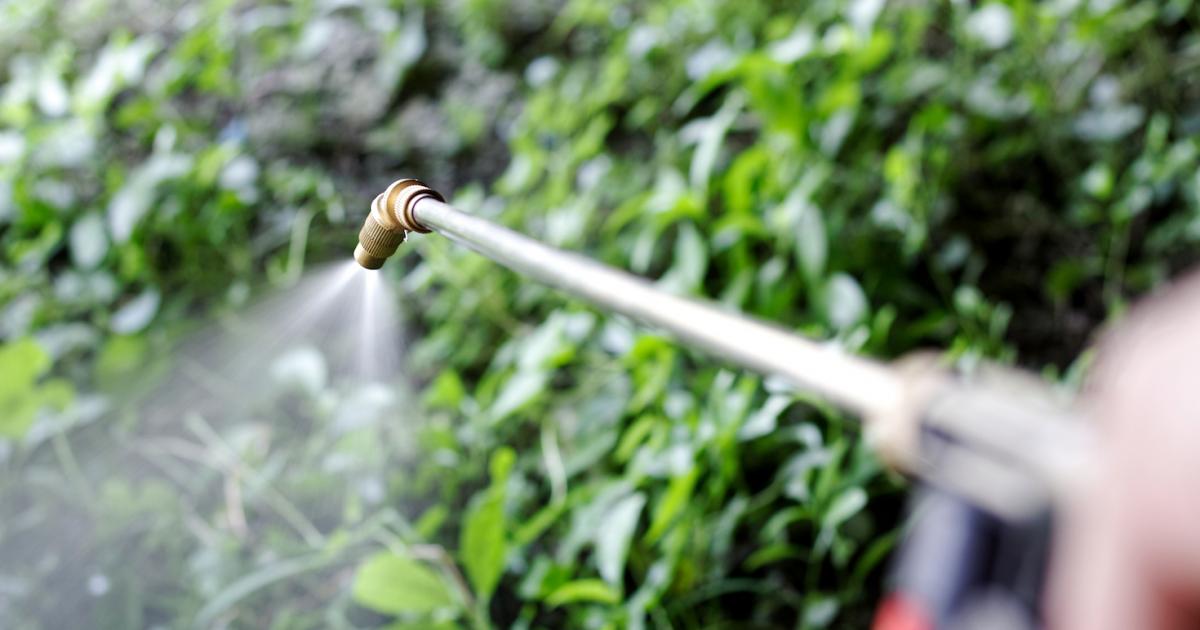 Consumers should be able to trust that the products on store shelves are safe for them to use. However, a recent analysis shows that many herbicides sold by home and garden giants Home Depot and Lowe’s contain ingredients known to be highly hazardous. The analysis summarizes human health and environmental impacts associated with over 50 weed killers offered by one or both retailers online and in their stores.

Here are five important reasons for the companies to address the ESG risks they face from selling hazardous herbicides and to expand offerings of safer alternatives. As homeowners use up to 10 times more pesticides per acre on their lawns than farmers use on crops, these retailers have a major role to play in decreasing the use of toxic chemicals across the country.

Chief among the toxic products sold by Home Depot and Lowe’s is Roundup. Once marketed to be “as safe as table salt,” we now know that exposure to the main ingredient in Roundup — glyphosate — is linked to increased risk of the blood cancer known as non-Hodgkin’s lymphoma.

Research has also linked it to high rates of kidney disease in farming communities and to shortened pregnancy in a cohort of women in the Midwest. Animal studies and lab studies link glyphosate and its formulations to endocrine disruption, DNA damage, decreased sperm function, disruption of the gut microbiome and fatty liver disease.

At their shareholder meetings last month, both companies answered questions regarding their continued sale of Roundup and other harmful pesticide products. Home Depot and Lowe’s both cited their desire to provide a wide selection of products to meet customer needs, as well as their adherence to EPA guidance which currently doesn’t restrict the use of these products.

Glyphosate is not the only concerning chemical on the companies’ shelves. The analysis shows that half of all herbicide products offered by Home Depot (24 of 51) and Lowe’s (23 of 40) contain highly hazardous ingredients — such as 2,4-D, diquat and mecoprop — that are linked to cancer, neurotoxicity, reproductive disorders and other serious health problems.

Consumers are increasingly aware of the health risks associated with common products. Pesticides are a concern for 86 percent of Americans, according to Consumer Reports. This is not surprising given that glyphosate and other pesticides are frequently found in our bodies.

Many consumers want to make their back yards havens for bees and other wildlife. Yet unbeknownst to them, many products available at their favorite retailers pose a threat to those creatures.

While the U.S. Environmental Protection Agency’s interim decision on glyphosate, released in 2020, claims that the chemical is not likely a carcinogen, this contradicts the 2015 World Health Organization analysis of published research that determined glyphosate is carcinogenic to animals and is a probable human carcinogen.

Home Depot and Lowe’s have been sued over insufficient consumer warnings of Roundup’s cancer risk, and the companies could face further legal and financial risks if they don’t take action. Bayer, purchaser of Roundup manufacturer Monsanto, has been faced with 125,000 legal claims, most of which allege that the consistent use of Roundup has led to plaintiffs’ cancers. Bayer owes billions of dollars in damages. Furthermore, Bayer recently announced that it will consider the future of Roundup and other glyphosate-based herbicides for home and garden sales in the U.S. Home Depot and Lowe’s should respond by reviewing their current offerings that face similar risks.

Twenty-five states have some sort of regulation on synthetic pesticides in place as well as dozens of cities implementing full or partial bans of glyphosate, including Los Angeles County, Miami and Chicago. Thus, continuing to sell certain pesticides will require Home Depot and Lowe’s to comply with an increasingly complex patchwork of restrictions.

Investors are increasingly concerned with the environmental, social and ethical implications of their investments and are taking a heightened interest in companies that adopt holistic chemical management strategies that go beyond regulatory compliance.

Both companies have expressed their commitment to safer products and environmental stewardship in their respective chemical policies. Home Depot notes in its policy that it is “committed to continuing the drive toward minimizing the environmental impact of the products we sell,” and Lowe’s already has committed to discontinuing the intentional use of neonicotinoids, insecticides particularly harmful to bees and other pollinators, in its operations and outdoor pesticide products.

Home Depot and Lowe’s must follow suit. And rather than replace one hazardous product with another, the companies must increase their offerings of organic and other safer alternatives. While half of the weedkillers they sell contain highly hazardous ingredients, just 17 percent of Lowe’s herbicide products and 29 percent of Home Depot’s qualify as organic and least-toxic, according to the recent product analysis.

We urge both companies to include synthetic pesticides in their chemical strategies, commit to ending sales of toxic products such as Roundup, expand offerings of safer alternatives and increase transparency around these actions.

Disclaimer: As You Sow, Karner Blue Capital, and Mercy Investment Services engage in shareholder advocacy with companies such as Lowe’s and Home Depot on safer chemical management practices and how companies are reducing the human and environmental health impact of products, including pesticides. This is not a recommendation to buy or sell any securities mentioned nor should it be construed as an offering of investment advice.