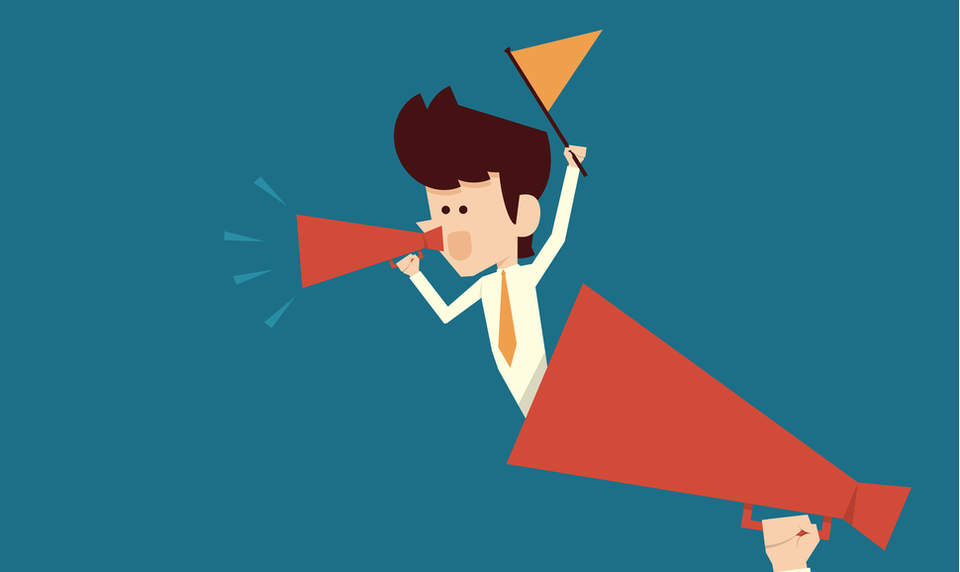 This is an excerpt from “Hacking Planet Earth: How Geoengineering Can Help Us Reimagine the Future” by Thomas Kostigen, published March 24 by TarcherPerigee, an imprint of Penguin Publishing Group, a division of Penguin Random House, LLC. Copyright 2020 by Thomas Kostigen.

When Edward Jenner in 1796 developed the first human vaccine (for smallpox) many people refused to take it long after it was proven safe and effective. They feared injury or death. The same holds true for geoengineering and methods devised to control nature and keep it in check since we’ve corrupted it so much.

There is also skepticism about putting the fate of climate change into the hands of the business and financial communities — those willing to take investment risks on new technologies. But that is what needs to happen.

My book, “Hacking Planet Earth,” is a clarion call for inventors and investors — society’s underwriters of what’s possible. Governments, our historic benefactors, are paralyzed in bureaucracy. The private sector has even taken over charting new frontiers in outer space, once the bastion of nation states. The mechanisms that can craft a more hospitable climate, which we can all enjoy, are languishing on the sidelines as wonkish debates slog on about how to most effectively create intergovernmental environmental policies to reduce carbon emissions.

Extreme weather is getting more extreme and taking more lives. There are more risks to public health. Climate refugees are increasingly making camp.

If you are on the frontlines of climate change, then you are maddeningly frustrated. Extreme weather is getting more extreme and taking more lives. There are more risks to public health. Climate refugees are increasingly making camp. Our environs are becoming just as much threatened by inertia and conventional wisdom as they are by environmental pillagers.

The technologies laid out in “Hacking Planet Earth” are our best hope for addressing and reversing climate change. We should, by all means, examine their risks, but we should not hamstring their rewards.

The United Nations Environment Assembly is looking to further examine and set rules for geoengineering experiments to thwart quick adoption of climate intervention technologies. Some believe this is a pretense for quashing climate engineering progress altogether. (The United States and Saudi Arabia oppose the oversight initiative.) This brings to fore the main arguments in favor of and against geoengineering. Those opposed to geoengineering say it undermines efforts to cut carbon emissions: If “silver bullet” solutions abound, prevention efforts will stall. Those for geoengineering say prevention and mitigation efforts — small green steps undertaken by everyone — have either failed or won’t remedy the climate quickly enough.

The quicker we admit the Earth — our common Mother — is sick and can no longer care for herself, the sooner we can intervene and help her heal.

The environmental pendulum has swung from the climate deniers on the far right opposed to carbon emission mitigation to the alarmists on the far left opposed to far-reaching “quick fix” solutions. A mutual offense is needed to defend ourselves against the hostile environment we’ve created. That means grassroots activists should continue to encourage people to take small, everyday steps to help save the environment and policymakers should continue to enact rules that encourage carbon mitigation and adaptation measures. At the same time, the science and business communities need to come closer together and bring to market sober environmental products and programs that can redirect the crash course we are on with nature.

The quicker we admit the Earth — our common Mother — is sick and can no longer care for herself, the sooner we can intervene and help her heal. Natural remedies aren’t working.

Medical vaccines have saved humans from dying off in droves. Geoengineering and environmental technologies are the vaccines I believe we need to cure the planet’s ills. It’s time to take our shots.