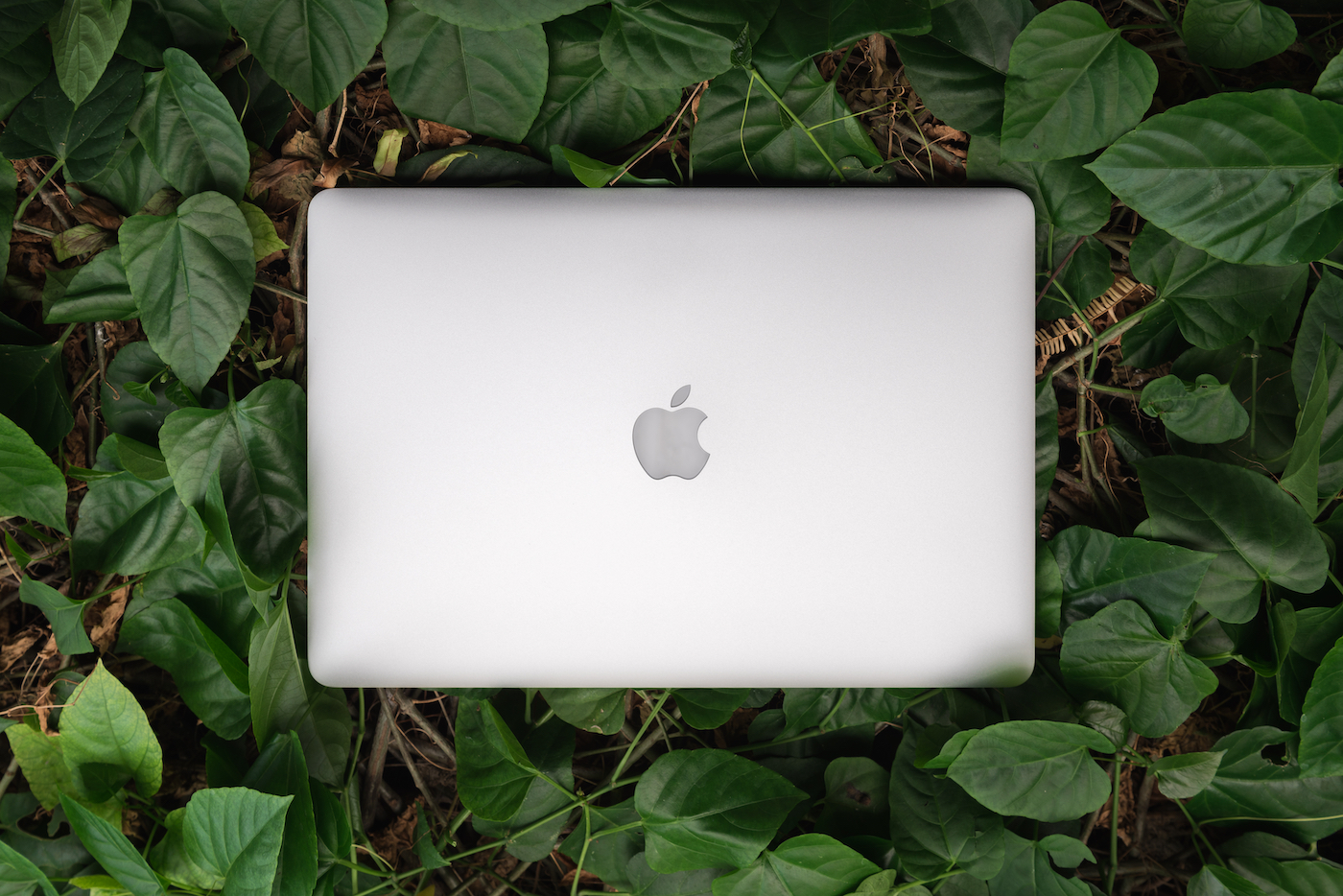 Nature-based solutions to climate change are having a moment, and Apple is riding the trend with a $200 million fund dedicated to related investments.

The tech titan has invested in protecting forests for some time, but last week it launched a new venture in collaboration with Conservation International that is dedicated to reducing greenhouse gas emissions, restoring biodiversity and addressing other climate crises while also producing a financial gain for the company.

The Restore Fund money will go to investing in working forests to transition them to more sustainable management practices that will sequester more carbon from the atmosphere to balance Apple’s carbon footprint in its hardware supply chain, while the timber production will produce financial profits for Apple as an investor. Goldman Sachs will act as fund manager — setting up the initial fund, finding investments and covering due diligences — but most of the money is coming from Apple and Conservation International.

Nature-based solutions to climate change such as reforestation, reinvigorating coastal wetlands and even urban forestry have become a favorite strategy of companies with ambitious sustainability goals. These climate investments carry many economic and environmental benefits such as job creation, economic growth related to increasing food and water security, increased tourism and recreation, protecting against costly flood and storm damage, restoring wildlife and, of course, reducing greenhouse gases.

In July, Procter & Gamble also partnered with Conservation International and World Wildlife Fund to fund a portfolio of natural projects to restore a variety of ecosystems as part of its goal to reduce Scope 1 GHG emissions by 50 percent. The company intends to invest $100 million in projects including protecting mangroves in the Philippines, restoring the Atlantic Forest in Brazil and planting trees destroyed by wildfires in Northern California.

Amazon also has committed $100 million to support sustainable forest, wildlife and nature projects in its quest to reach net-zero carbon status by 2040. What started as a $10 million investment became the $100 million Right Now Climate Fund.

The fund is dedicated to reducing greenhouse gas emissions, restoring biodiversity and addressing other climate crises while also producing a financial gain for the company.

How is that money being spent? In April 2020, Amazon announced $10 million for projects across the Appalachian Mountains in partnership with The Nature Conservancy. A month later, the company committed $4 million more to an urban greening project in Germany. Amazon will continue to add projects and funding to meet the $100 million total.

Apple’s Restore Fund is part of the company’s efforts to get to carbon neutrality by 2030 across its operations. It plans to directly eliminate 75 percent of emissions from its supply chain and products by 2030, and will use the Restore Fund to address the remaining 25 percent with offsets. Apple said the fund hopes to remove at least 1 million metric tons of carbon emissions each year.

Apple plans to focus investments on forests and figure out how to scale up reforestation, highlighting buffer zones important for biodiversity. Apple said it is also working with respected organizations such as Verra, the Intergovernmental Panel on Climate Change and the U.N. Climate Convention to evaluate projects and their carbon offsetting potential with robust science and standards.

While nature-based solutions are exciting for environmentalists due to their vast co-benefits beyond simply removing carbon from the atmosphere — including increased biodiversity, protection of wildlife, engagement with local communities and job creation — the trend of company investment is still concerning to some. A Vox article highlighted that “buying offsets is something anyone can do if they have the money.” The article quoted Anja Kollmuss, a policy analyst studying emissions, who explained, “The majority of offsets being sold by brokers, businesses and governments don’t deliver the emissions reductions they promise.”

Scientists and activists have warned companies not to rely too much on the rapidly growing voluntary carbon offsets market as a means of reaching net-zero goals. Without federal involvement there are few agreed-upon standards — although Apple is working with one of the most respected ones, Verra — and companies need to focus on reducing their direct emissions, not just funding popular nature solutions and then continuing to pollute without restriction.