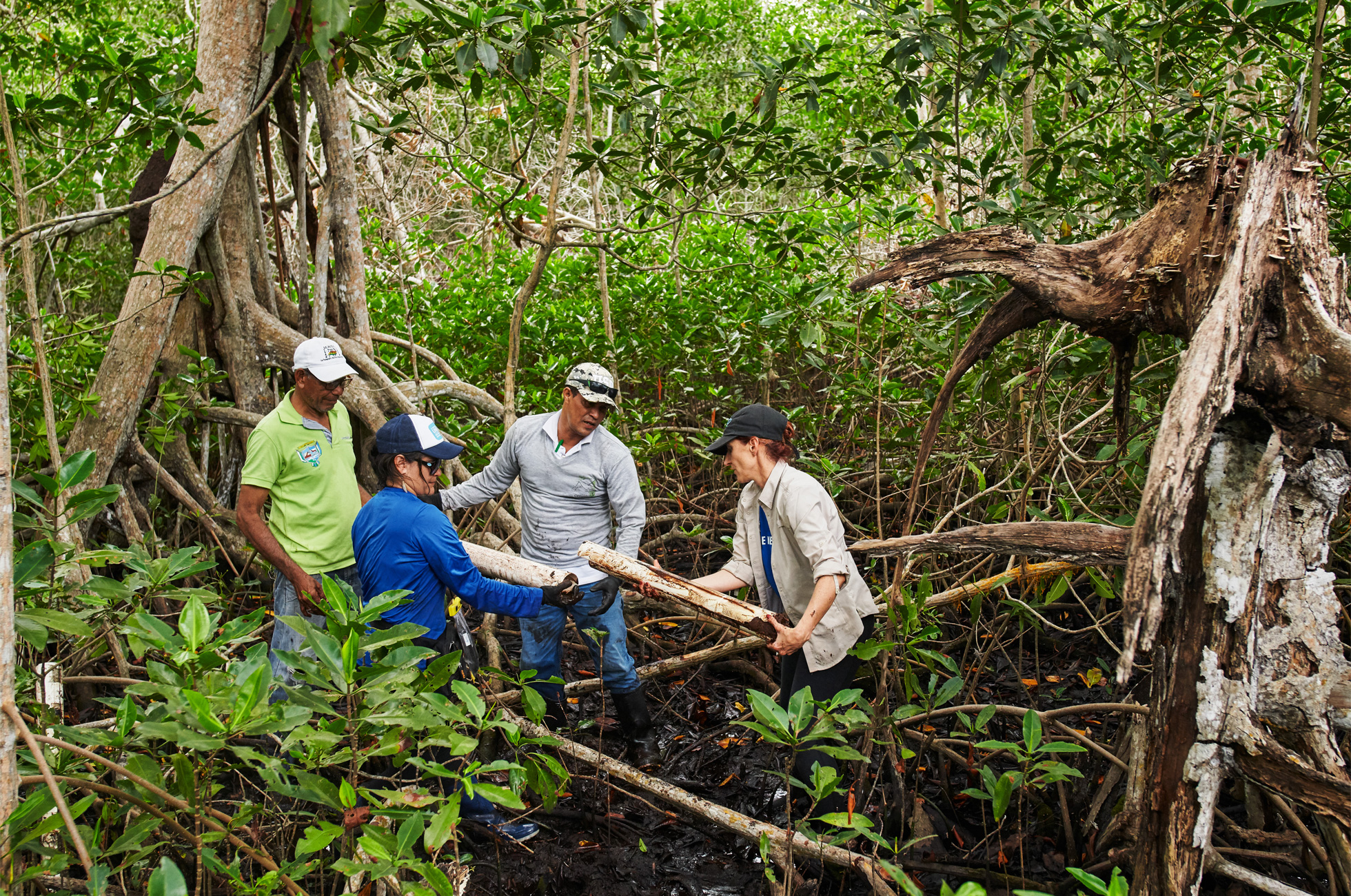 Apple already has ventured far beyond most other companies when it comes to pushing for climate action within its supply chain.

Consider that it has convinced more than 70 Apple suppliers to use renewable energy to produce products on its behalf, an effort funded in part by close to $5 billion in green bonds issued by the technology giant as well as a dedicated pool of money in China.

With its latest set of combined sustainability commitments, Apple is pushing for carbon neutrality across its entire business by the end of this decade, including its supply chain and the life cycle for its products. Its own operations have been carbon neutral for some time, thanks in large part to its extensive investments in renewable energy projects.

While every large company focuses to some extent on motivating suppliers to embrace sustainability principles such as reduced emissions or zero waste, few have aggressively and officially extended their corporate carbon neutrality pledges into the Scope 3 realm and into to their entire value chain. IKEA, L’Oreal, Microsoft and Unilever stand out as the notable recent exceptions in my sphere of knowledge. (I’d love to hear about more.)

“By driving this scale of climate ambition through its supply chain, Apple is making a big, global contribution to the move to clean energy, transport and manufacturing. It will have a particularly big impact in some of the most critical markets for tackling greenhouse gases. The 2030 timing is as important as the scale of this move. By then, the whole world needs to halve carbon emissions,” said Sam Kimmins, head of the RE100 initiative at the Climate Group, in a statement.

As of this update — and thanks to new projects in Arizon, Oregon, and Illinois — Apple has supported the development of more than 1 gigawatt of clean energy to support its own corporate campus footprint.

Apple’s new carbon neutrality strategy will be supported by a number of investments, including a carbon solutions fund to protect and restore forests (something that Microsoft and Amazon are also prioritizing). Its first projects, in partnership with Conservation International, include a unique focus on restoring mangroves — which can store up to 10 times more carbon than forests on land. The overall aim of this nature-based carbon solutions fund is to remove 1 million to 2 million metric tons of carbon dioxide annually, with the aim of scaling over time.

“This approach is more than buying carbon credits — it is an investment in nature that provides meaningful returns for both the planet and the people who invest in it,” Apple notes in 2020 annual environmental progress report.

Speaking of investments in people, Apple has created an Impact Accelerator meant specifically to invest in minority-owned businesses focused on “positive outcomes” in its supply chain or addressing communities disproportionately affected by environmental hazards.

“Systemic racism and climate change are not separate issues, and they will not abide separate solutions,” said Lisa Jackson, vice president of environment, policy and social initiatives for Apple, in a statement. “We have a generational opportunity to help build a greener and more just economy, one where we develop whole new industries in the pursuit of giving the next generation a planet worth calling home.”

Apple hasn’t said how much the accelerator will allocate in funding toward addressing the climate crisis, but the effort is part of Apple’s larger $100 million Racial Equity and Justice Initiative announced in June. We’ll be watching this initiative closely.

Plenty of other updates are included in Apple’s progress report. I’ll leave you with a few highlights:

This story was updated at noon EDT July 21 to remove the Greenpeace USA comment, as it did not properly reflect certain publicly stated elements of Apple’s strategy.