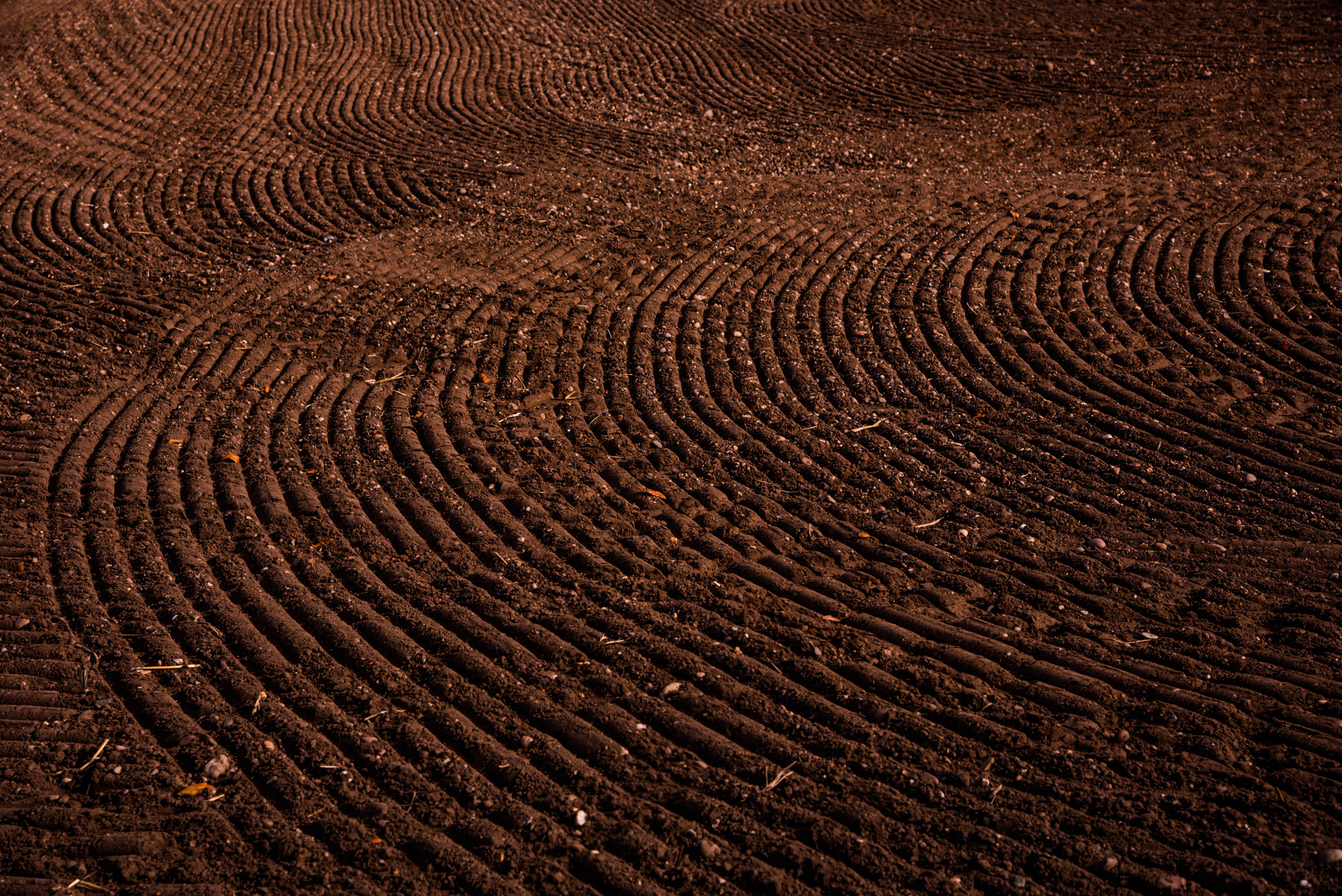 Amid the recent headline-grabbing investments in food ventures, one event went largely unnoticed: FedEx’s involvement in a $200 million raise by Indigo Ag, a company that provides services and data to farmers.

Why would a delivery behemoth invest in an outfit that sells seeds?

The answer lies in agricultural soils. FedEx wants to offset its carbon footprint, and Indigo knows farmers who can help. Under the deal, Indigo will use FedEx’s money to pay farmers to implement regenerative methods, such as cover crops. These methods will store carbon in soils, earning FedEx carbon offsets.

A major corporation is helping farmers earn much-needed revenue by drawing down carbon and increasing soil fertility. It’s likely that other companies will follow. If enough do, we could store hundreds of millions of tons of carbon dioxide in farmland soils. This is welcome news, right?

Well, it’s complicated. A few weeks back, I noted that our understandingof how carbon is stored in soil is far from complete. Since then, two new analyses have raised further questions about soil-based offsets.

One comes from the World Resources Institute. Ag specialists there are concerned about “additionality,” an issue that has long plagued carbon markets.

Take the case of a farmer spreading manure to build soil carbon. “Because there is a limited supply of manure in the world,” the WRI team noted, “using it in one place almost always means taking it from elsewhere, so no additional carbon is added to the world’s soils overall.”

Analysts at Lux Research studied regenerative ag recently and also reached skeptical conclusions. They questioned whether farmers will be able to store as much carbon per acre as some published claims, for instance. “Soil carbon sequestration markets will grow but are unlikely carbon emissions saviors,” the Lux team wrote.

These issues are real but not deal-breakers, reply advocates of regenerative ag. What we need, they say, is a transparent and rigorous system that tracks the data we care about, including the duration of carbon storage and the origin of inputs used by farmers. We can then use that system to reward only the farmers that capture additional carbon and store it for the long term.

I tend to agree with these advocates, but the debate reminds me of arguments about another kind of offset, and I wonder if there is a cautionary tale here. Forests have huge sequestration potential and are a big part of carbon markets, but for a time forestry offsets were dogged by questions of reliability. Even now, when auditing is much improved and large companies are working to plant a trillion trees, I still encounter skepticism.

Lack of transparency is part of the reason why. In the case of forests, at least in the early days, buyers couldn’t be sure that forestry projects in remote regions of the world delivered real carbon benefits. For regenerative ag, the risk is data. Even with rigorous protocols, we need to see soil science data. Lots of it, from multiple ecological regions and with verification by third parties. Because without transparency around soil science data, there’s a double risk: Bad offsets will get funded and the good offsets — the ones that really draw down carbon — will be tainted.

This article was adapted from the GreenBiz Food Weekly newsletter. Sign up here to receive your own free subscription.