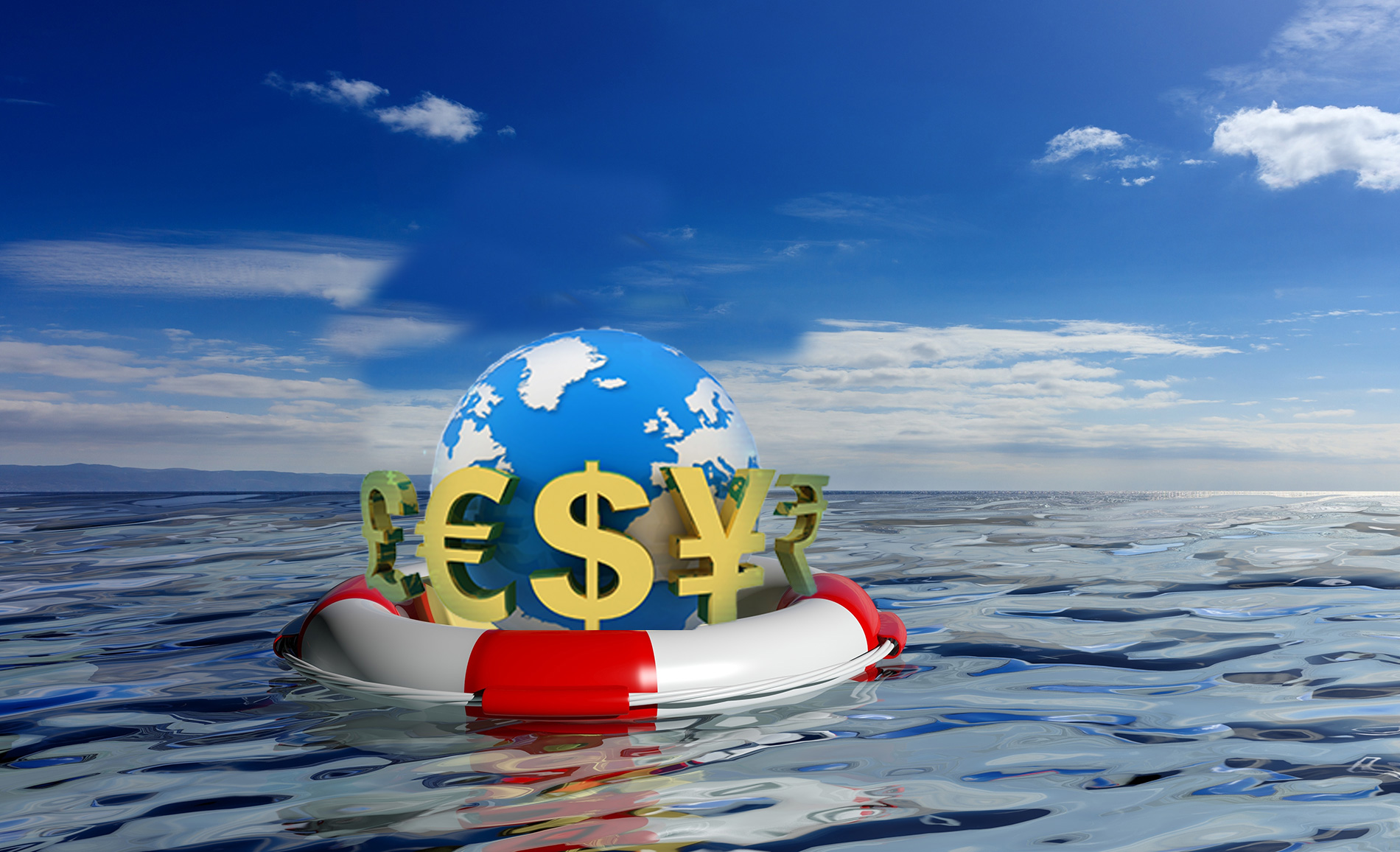 My inbox and bookshelf have been groaning lately under the heft of some weighty books, essays and reports heralding a kinder, gentler era for capitalism.

This idea isn’t exactly new. For years — decades, even — there has been a steady stream of visions and proposals aimed at, variously, reforming, rethinking, reimagining, reinventing, redefining and rebooting the operating system that drives capitalist economies. For most of those years, those visions and proposals were relegated to a relatively small group of academics and activists toiling in a world unto themselves. Few were taken seriously outside those circles.

But it’s a different time. The conversation is growing, and not just among those selfsame insiders. It has broadened to include global business groups, investors, entrepreneurs and even some big-company CEOs, who believe that many of the woes facing the world — and especially the planet — can be linked directly to capitalism’s excesses. And that it may be time for a rethink.

To be sure, few of these individuals and organizations are advocating for a sharp turn to socialism, communism or any other alternative-ism. Indeed, many claim to be diehard capitalists. And there’s a clear appreciation of the role capitalism has played in advancing food production, healthcare, transportation, industrial productivity and other quality-of-life aspects of our 21st-century world.

For years, there has been a steady stream of visions aimed at reforming, rethinking, reimagining, reinventing, redefining and rebooting the operating system that drives capitalist economies.

There is also a growing understanding that these advances haven’t been spread equitably — that vast swaths of the global economy lack adequate food, healthcare, housing, work, education and other basic human needs. And that while many at the lower rungs of the economic ladder are slowly moving up, those on the upper rungs are moving up much, much faster.

Enter the alternatives: stakeholder capitalism; inclusive capitalism; regenerative capitalism; responsible capitalism; and probably a few others. Each has a slightly different take but a similar goal: to ensure that capitalistic economies and companies lift all boats and consider the interests of a broad range of stakeholders and interests, including the environment.

Why now? I probably needn’t recite the current litany of global challenges — just peruse the 17 Sustainable Development Goals, perhaps the most comprehensive inventory of what needs to change or improve. The past year has laid bare a number of global and local problems and inequities, many of which were hiding in plain sight — most lately, the inequitable distribution of vaccines to combat the global pandemic, overwhelmingly favoring wealthier countries and populations, and growing “more grotesque every day,” according to World Health Organization Director-General Tedros Adhanom Ghebreyesus.

It’s become clear that the current system works only for a relatively small slice of humanity, and that the planet and vast populations are suffering as a result.

Amidst all this, the sustainability agenda has continued to gain steam, including recognition by heads of state, corporate chieftains, religious leaders and others of the urgency of addressing the climate crisis, the biodiversity crisis, the hunger crisis and the healthcare crisis, among others. Today, the notion of providing a universal basic income, wiping out poverty, protecting human rights, ensuring clean water and sanitation and mitigating climate change are no longer seen as do-good fantasies. They are viewed as moral and economic imperatives for living gracefully on a planet inexorably creeping its way toward 10 billion human inhabitants.

As I said, there is no shortage of ideas. Both the World Economic Forum (WEF) and The Conference Board have weighed in with their Davos Manifesto and Purpose of a Corporation treatises. BSR has advocated Creating a 21st-Century Social Contract. The World Business Council for Sustainable Development (WBCSD) is focused on Reinventing Capitalism.

Perhaps most intriguing of all is the new Council for Inclusive Capitalism with the Vatican, which describes itself as “a movement of the world’s business and public sector leaders who are working to build a more inclusive, sustainable and trusted economic system.” The group, whose global membership includes dozens of corporate CEOs and board chairs, launched in December but its roots emanate from the publication of Laudato si’, Pope Francis’ 2015 encyclical on climate change. The pope’s emissary on the council is Cardinal Peter Turkson, who heads the Dicastery for Promoting Integral Human Development at the Vatican.

According to the council’s launch press release, its emergence “signifies the urgency of joining moral and market imperatives to reform capitalism into a powerful force for the good of humanity.”

(We’ll host a keynote conversation with the council’s leadership at next month’s GreenFin 21 event.)

The council, which is partnering with WEF and WBCSD, among others, aims to be the “convener of conversation,” as one of its leaders described to me, and intends to encourage CEOs to make public commitments about sustainability and social purpose. The business execs share a mission to “harness the private sector to create a more inclusive, sustainable and trusted economic system,” according to the council’s website.

It remains to be seen whether the pope’s influential voice can help transform today’s capitalist model, or merely encourages companies to continue to make commitments already within their comfort zone. And what kind of pushback will the council encounter? Will the Vatican find itself in a standoff of biblical proportions with some of the world’s largest companies and investors? It will be fascinating to watch where this goes.

What’s significant is that all of these efforts to tame capitalism’s worst impulses stem from the basic tenets of sustainability — full-spectrum sustainability, that is, not just the environmental stuff: That economies, and the companies and institutions that drive them, must ensure that their benefits extend broadly and deeply through society, and that they promote the well-being and prosperity of all living systems and species, human and not.

I invite you to follow me on Twitter, subscribe to my Monday morning newsletter, GreenBuzz, and listen to GreenBiz 350, my weekly podcast, co-hosted with Heather Clancy.

Quick Charge Podcast: May 8, 2021
A giant piece of space junk is hurtling towards Earth right now. Should you worry?
Bezos sells nearly $2 billion worth of Amazon shares
Firefly Aerospace raises $75 million Series A round
Can Covid-19 Vaccines Cause Shedding Of Coronavirus? The Problems With Such Claims