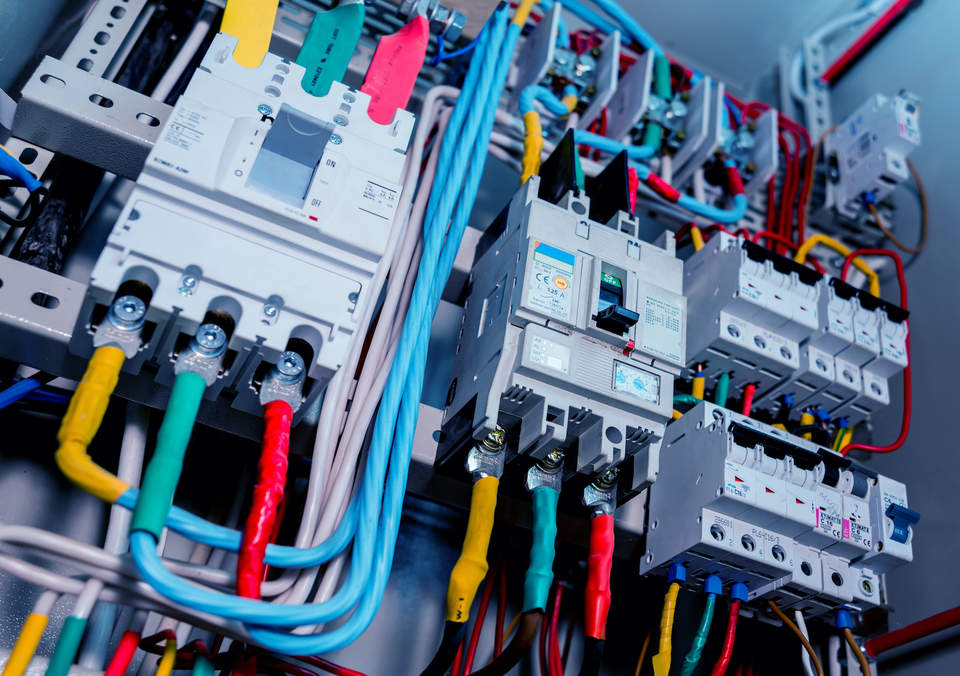 Over the past year, a movement to electrify buildings has come fast and furious, pushing both residential and commercial construction away from natural gas appliances.

And in the last few weeks, the coronavirus disruption came faster than anyone anticipated. With the pandemic came an economic crash and cascading energy impacts, including a spectacular drop in natural gas prices.

What will happen as these two forces collide?

While the clean energy transition is pulled by economics, the building electrification movement is being pushed by policy.

“In the end, there are all these people who think that market forces are what’s causing stuff, and that’s just not true,” explained VERGE Energy adviser and Generate Capital co-founder Jigar Shah in a recent phone interview. “Market forces are what embolden and inspire the policymakers, but in the end, what gets stuff done is policy.”

At the start of 2019, there was not a single U.S. municipality with restrictions on natural gas hook-ups. Today 30 cities and counties in California have adopted some form of restriction on natural gas in new construction, and localities in more states — including Oregon, Washington and Massachusetts — are considering similar restrictions.

“That’s going to keep moving forward,” Shah said. “And we’re going to get more of these cities doing these things, too.”

Ultimately, the situation really makes clear how important some of the motivating factors for the electrification movement really are.

Municipal natural gas restrictions do not yet seem to be halted by our current state of coronavirus suspended animation. The most recent gas restriction in California was passed March 24 by a virtual city council in Santa Cruz.

That isn’t to say the electrification movement — or any grassroots movement, for that matter — will escape untouched by the current crisis. Without physical gatherings, it’s more difficult for groups to communicate the support for natural gas restrictions to their local officials, and it’s harder for communities to craft policies.

“We’re still seeing local jurisdictions in CA move policy forward through virtual meetings and other tactics — some of which actually make it easier for community participation,” Golden wrote in an email.

While electrifying buildings is expected to save money overall — the marginal cost of electricity from clean energy is zero, natural gas infrastructure and hook-ups are incredibly expensive — in the short term, the upfront costs of appliances are more. And if you factor in the super-duper low cost of fuel, the gas appliances must be a no-brainer — right?

The cost of getting natural gas to buildings has little to do with the cost of fuel and everything to do with infrastructure maintenance. In California, maintenance accounts for 80 percent of residential gas rates and is set to increase in the coming years.

Additionally, the electric appliance market is expected to grow fivefold growth in next decade, according to a recent report from Navigant Research. This will lead to both better and cheaper electric options.

“Electrification technologies are rapidly becoming more cost-effective and more reliable than fossil-fuel systems in a variety of planning scenarios and climatic conditions,” wrote the report authors.

The movement to electrify buildings has caught on faster than any other clean energy push I’ve seen. Although much of the activist pressure is focused on the residential sector, the awareness of electric alternatives and the development of more appliances is influencing decisions in the commercial world, as well. It seems to resonate with people. The reason?

The world turning upside down doesn’t change that equation. While many feel anxious about finances, I also hear people talking about the opportunity to design for the world we want to rebuild.

Electrification technologies are rapidly becoming more cost-effective and more reliable than fossil-fuel systems in a variety of planning scenarios and climatic conditions.

“Ultimately, the situation really makes clear how important some of the motivating factors for the electrification movement really are,” Golden wrote. “We need our homes to be safe, healthy spaces in times like this — and that’s one of the major reasons communities are working to replace gas with clean energy inside our homes.”

Everything is moving a lot slower right now. Shuttered factories and manufacturing plants across the globe mean less demand for natural gas. The stunning imbalance between demand and supply has led to prices sinking to a 25-year low in March.

The natural gas industry wasn’t doing great before. Overproduction in 2019, especially a drilling frenzy in the Permian basin, crashed the market, and the fuel finished out the year at $2/MMBtu — a price that was already too low for oil companies to make a profit. There was so much natural gas, companies were flaring excess. Cheron took a $11-billion-write down at the end of last year, largely because of devalued assets, Chesapeake Energy, once a leader in fracking, is unprofitable and carrying more than $9 billion of debt. Domestic producer EQT wrote down $1.8 billion for 2019 Q4.

Reports from two financial institutions — Goldman Sachs and Bank of America Merrill Lynch — forecast the price of shale in the coming year (even with costs set to rebound some, perhaps even double) to be too low to be sustainable. All signs point to production declining as the sector tries to stop hemorrhaging value and investors become more focused on ESG principles.

“We have likely passed peak shale natural gas production for the next couple of years,” Bank of America said.