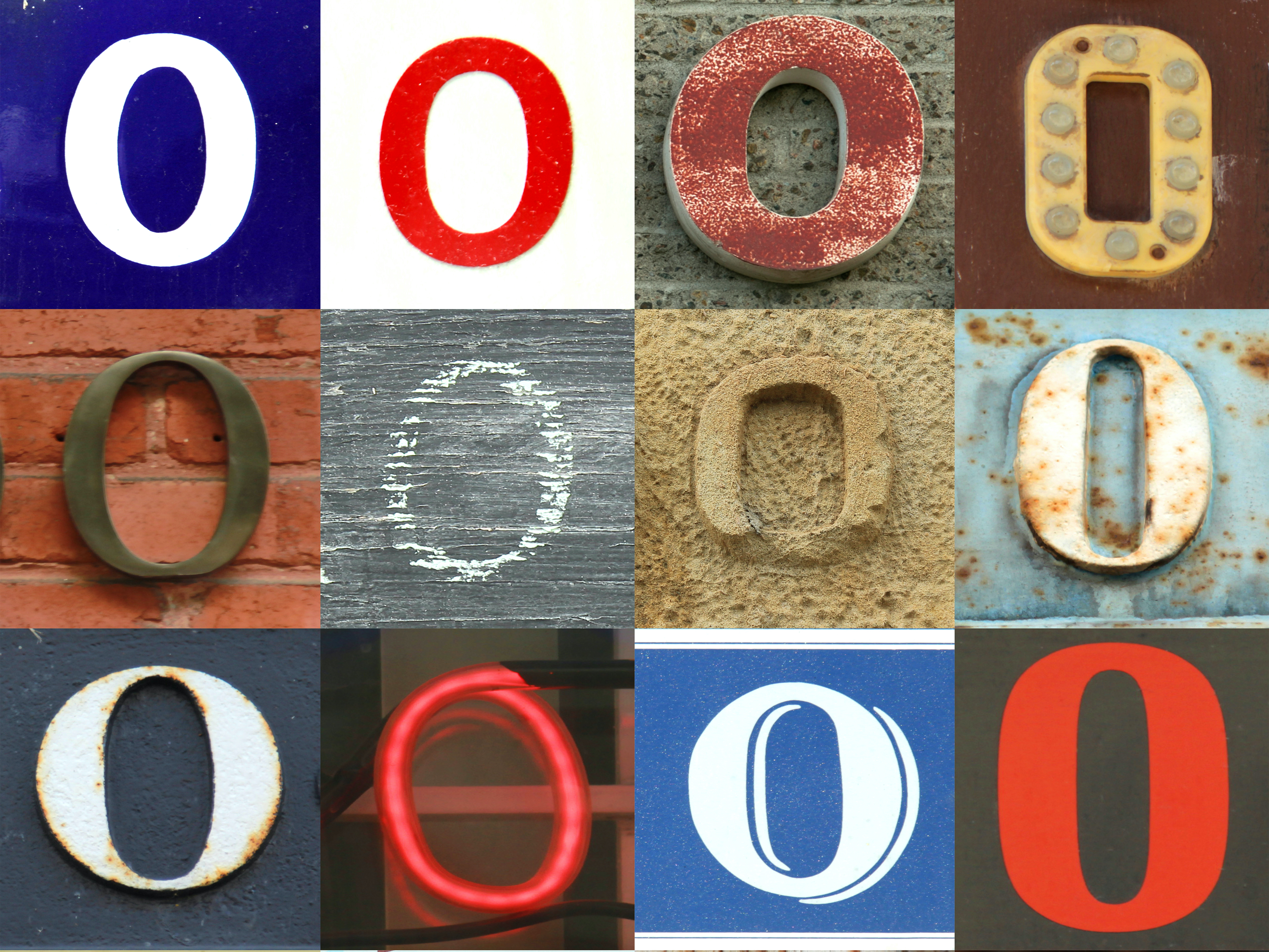 If your sustainability team has regular debates about how to label or describe its various initiatives, it’s not alone.

The nuances of all the various adjectives and descriptors that are used to describe climate action — from “science-based” to “net zero” to “carbon negative” — are enough to make heads spin, especially for those who spend their professional lives worrying about how to communicate these concepts. The analysts and journalists of GreenBiz feel your pain.

So, it was hardly surprising when literally thousands of GreenBiz community members signed up for the recent webcast about “Absolute Zero,” moderated by yours truly. It was one of the best-attended sessions in the history of our online events.

Technically speaking, the literal definition of absolute zero is the lowest possible temperature that’s theoretically possible. From the climate perspective, the phrase is used frequently by UK Fires, a research collaboration between the universities of Cambridge, Oxford, Nottingham, Bath and Imperial College London — although it’s not all that common (yet at least) in North American circles.

So how does this idea apply to the world of sustainability? Here’s the first thing to understand about the concept of Absolute Zero as it applies to corporate climate action: It’s not all about you, and it’s not all about reducing greenhouse gas emissions to limit global temperature increases to below 1.5 degrees Celsius. That’s just the table stakes.

The reality, though, is that any individual company must use a combination of strategies to inch or leap toward that goal — and the combination of what an organization is able to use will depend a great deal not just on its industry sector but also on its financial clout and support from the C-suite.

It might, for example, buy carbon offsets to kickstart action in the short term without delay, then move on to supporting initiatives that directly affect its operations, such as installing new technologies for energy efficiency or clean energy. From there, the focus for many companies often progresses into its supply chain — the place many corporate sustainability teams spend a lot of their time today. The most ambitious plans (at least right now) are those seeking ways to enable reductions for others on top of all that. Some organizations never may reach the last stage. But those that can should try, according to the speakers on this month’s webcast.

“In a world in which we know some companies will not be able to reach net zero, it’s absolutely imperative that others who can reach it go beyond,” said Charlotte Bande, climate strategy lead for sustainability consulting firm Quantis.

Bande said Absolute Zero (a concept that the firm is socializing with its clients) is the long-term guidepost that businesses should navigate toward — it encourages companies to maximize their individual contributions toward the vision of achieving net zero emissions by 2050.

“Absolute sustainability is about making sure that society operates within planetary boundaries while satisfying human needs,” Bande said. Included in that should be strategies addressing biodiversity, land use, freshwater consumption, the phosphorus cycle and the nitrogen cycle, she noted.

How might Absolute Zero apply to your own strategy? During the next 10 years — a period the United Nations Global Compact has dubbed the “Decade of Action” — companies must focus far more on mitigating their impact not just within their own corporate boundaries but within their entire value chain, including suppliers and customers, according to the speakers on the GreenBiz webcast.

“We very much see that climate results are optimized when you deal with sustainable development at the same time,” he said.

In that way, insetting is distinct from the more broadly used process of “offsetting,” a term often used to describe the process of supporting projects focused on carbon removal in order to receive credit for the reductions that it enables.

For many organizations, the distinction is elusive, but many companies use the process of offsetting to kickstart their corporate emissions reductions. The idea of insetting is often associated with natural climate solutions, although it can be accomplished by any verifiable activity that mitigates emissions related to a company’s value chain.

We very much see that climate results are optimized when you deal with sustainable development at the same time.

“The real test is this question: What does it count towards? If it’s in boundary, you can report it against science-based targets. If it’s outside boundaries, then it should be considered enabling reductions [for others]. Often, it’s a bit of both,” Hewlett acknowledged.

One example of insetting is a program that the petcare divisions of food company Mars created to help wheat farmers improve their productivity and measure the carbon sequestration impact of activities such as reducing fertilizer usage and using cover crops and manures.

Apple’s program to invest in renewable energy for some suppliers is another illustration of an initiative that could be considered an example of insetting. (This example wasn’t used on the webcast, but it helps illustrate what’s possible.)

Leadership is a constantly moving target

Focusing on reducing Scope 3 emissions that are upstream or downstream in a company’s value chain is a growing focus for sustainability teams in sectors such as food and consumer packaged goods — as is focusing on the creation of products and services that help other organizations, particularly customers and suppliers, cut their impact more broadly.

During the webcast, one of several polling questions probed attendees about where they thought it was possible to “maximize the potential” of their sustainable business strategies. More than half of those who responded during the live session said “enabling others to reduce” was where their largest future impact lies.

The idea that companies have a responsibility not just for their own emissions but also for those of their customers and suppliers is being embraced by a growing number of companies, including Microsoft.

In January, the technology company publicly embraced a “carbon negative” climate strategy that will see Microsoft begin to charge its different business units an internal carbon fee for their Scope 3 emissions — it also does this for Scope 1 and Scope 2 impacts. It also committed $1 billion in funding to new technologies, innovations and climate solutions, with the intent of taking responsibility for past emission.

“We really zeroed in on what we’re doing not only in our own operations but in our value chain,” said Elizabeth Willmott, carbon program manager at Microsoft, on the webcast. In a sense, successful companies and industrialized nations should bear responsibility for the climate impact of their economic sense, she said.

“What is exciting is that it embraces the idea of net zero, but goes beyond,” Willmott said.

While Microsoft hasn’t used the phrase Absolute Zero to describe this strategy, the carbon negative nomenclature has been used by others, including retailer IKEA, which actually adopted a similar philosophy in 2018. (IKEA now uses the term “climate positive” to describe its policy, as does Intuit, which is teaming up with Project Drawdown for help.

Regardless what they actually call it, the aim is the same: These companies intend to remove more carbon dioxide from the atmosphere than they produce — because they have the means of doing so.

Microsoft considers the future impact of its products — particularly its cloud software services — as a key motivator for its recent strategy shift. In that sense, its climate policy is increasingly being embedded into core business decisions, including future “co-innovation” with both retail and enterprise customers.

“What is a leadership move today won’t be tomorrow,” Willmott said during the webcast.

Going back in time for an antibody to fight COVID-19
Pandemic leads to surge of interest in informatics – Physics World
Neurons that bloom in adulthood show off fancy patterns
Daily briefing: Why India’s low coronavirus death rate could be misleading
The 2020 GreenBiz 30 Under 30