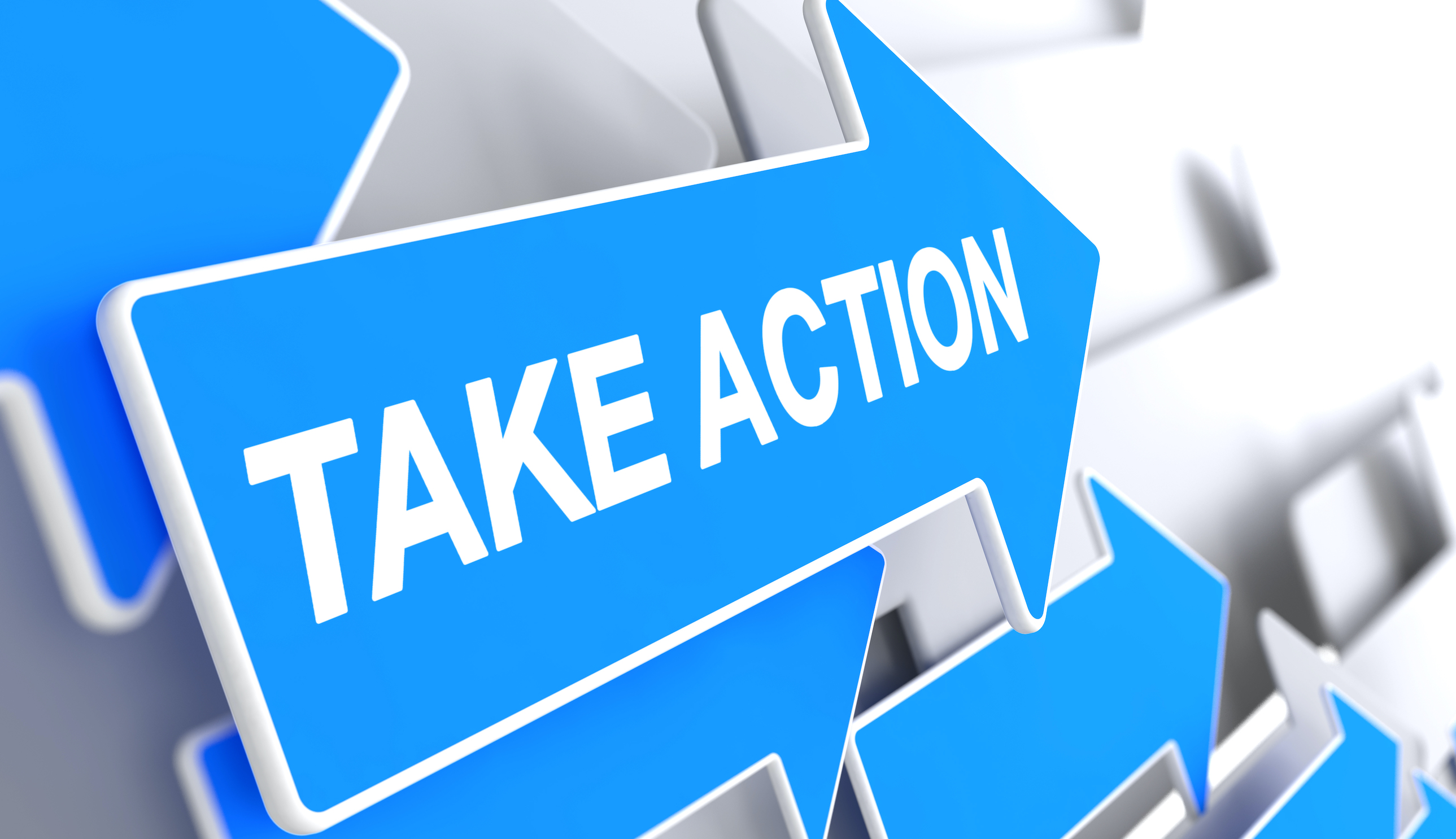 It’s Climate Week: the time of year that climate leaders and professionals usually descend upon New York City in a cloud of transportation emissions to talk climate ambitions and targets.

Like everything else this year, Climate Week wasn’t the usual. Sessions and panels were virtual. There were no breakfast buffets. People presumably drank alone instead of mingling at happy hours. From an emissions standpoint, Climate Week 2020 may go in the books as the greenest of all time.

But some things stayed the same: Corporations seized the opportunity to announce climate commitments.

Climate Week has become a favorite for heads of states and companies alike to make bold climate commitments.

This week, dozens of corporations re-upped goals, reflecting that the private sector is internalizing what’s at stake — physically, reputationally and economically — if climate change is left unchecked. Some of the most notable (some announced in the run-up to Climate Week) include:

I love seeing these commitments rolling in. I love that major companies want to communicate they are on the right side of climate action. I love that consumers care about the climate enough to make it worth consumer brands’ time and effort.

But these commitments are the beginning of something, not the end. And these companies need to be held accountable for reaching their goals in meaningful ways — and to continue to uplevel their commitments to meet the scale of the climate challenge.

Following the Morgan Stanley announcement, Rainforest Action Network’s climate and energy director Patrick McCully, wrote in a statement, “We look forward to Morgan Stanley quickly putting meat on this barebones commitment by using the Principles for Paris-Aligned Financial Institutions, and in particular by setting an interim target to halve its emissions by 2030.”

Walmart is working hard to let the world know about its new carbon-neutrality commitment (including taking over all ads in my Podcast feed). Yet, as Bloomberg pointed out, this commitment applies to the retail giant’s direct and indicted emissions (Scope 1 and 2), which make up about 5 percent of the company’s total emissions.

Last year on the eve of Climate Week 2019, employees from big tech companies planned a walkout, demanding their employers take climate seriously across operations. Among the complaints were the companies’ duplicit policies; while companies such as Google, Microsoft, Facebook and Amazon were procuring massive amounts of renewables, they also were working with fossil fuel companies to extract oil more efficiently. Employees rightfully pointed out that one does not cancel out the other.

According to E&E News, Bezos said he would begin issuing grants this summer. “[Tuesday] is the first day of fall, and the Bezos Earth Fund” — as he dubbed the venture — “has yet to announce a single grant.”

In the cycle of activism and corporate climate commitments — company profits off climate destruction; employee/customers are mad; company makes a pledge; company doesn’t deliver on pledge — the ball is back in the activists’ court. Making commitments is not the same thing as taking action. In fact, Microsoft just announced another deal with Shell that will expand the oil giant’s use of the software company’s artificial intelligence technology to make extraction more efficient.

In the words of climate journalist Emily Atkins, “The West Coast is now in flames, the Gulf Coast is now waterlogged, and Bezos is now the richest man in the world. And in some people’s eyes, he’s a climate hero, because he promised to spend $10 billion solving climate change. And this, my friends, is exactly why rich people and corporations make voluntary climate pledges. It makes them seem benevolent and wonderful. And there’s no consequence if they never follow through.”

Where is everyone else?

We have a terrible habit of scrutinizing companies that have made climate commitments more than those that have done squat.

I’ve spoken to many corporate sustainability professionals that say they don’t publicize their climate commitments. Why? Because yahoos such as me write critical columns about how they’re greenwashing or failing to do enough. Or environmental campaigns target them for hypocrisy.

I’m not saying we should stop holding companies accountable for their commitments. But we certainly shouldn’t give companies doing nothing a free pass. Right now, companies are punished more for speaking out than staying quiet.

In the aftermath of this Climate Week, consider asking the last company you patronized, “What is your organization doing to ensure a safe climate future?” It’s time to make staying quiet more dangerous than taking action.

Ideas inspired by nature could change the way our towns and cities look
Decoding the Disinformation Machine
The Role of Innovation in Changing Behavior Towards a Circular Economy
2200-Year-Old Cat Geoglyph Emerges Among Peru’s Nazca Lines
How Contagious Is A Single Sneeze?