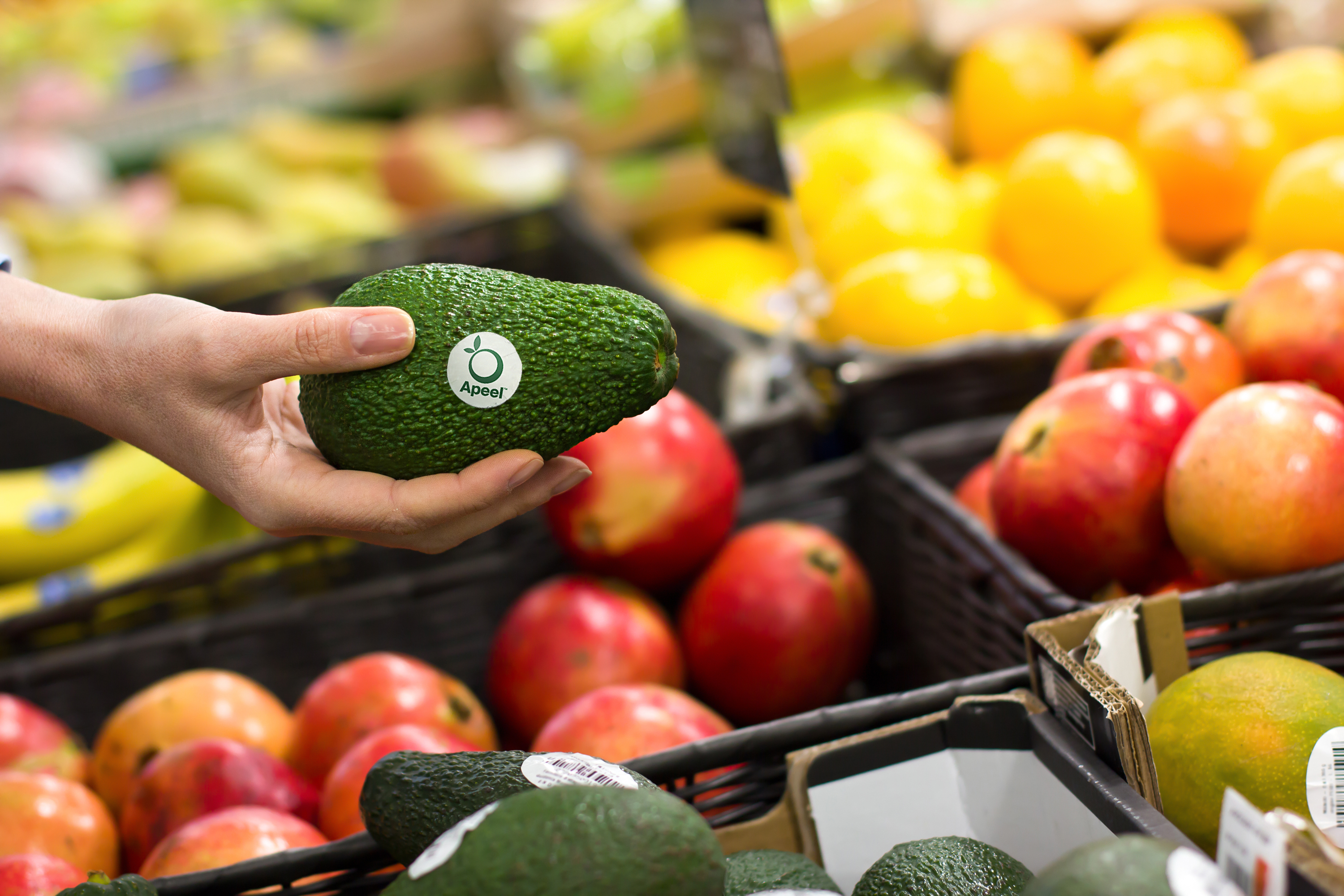 While overall startup funding is down this quarter because of the economic disruption brought on by COVID-19, entrepreneurs focused on solving climate-related problems have been bucking the trend.

This morning brings one of the biggest deals yet this year: an infusion of $250 million in new financing for food waste crusader Apeel Sciences. What’s more, the funding pushes the Santa Barbara, California-based company’s valuation to more than $1 billion — a status dubbed in VC circles as “unicorn.”

Cumulatively speaking, Apeel has raised $360 million, including the new funding.

“I hate to see food wasted, when there are so many people in the world who are going without,” Winfrey said in the funding press release. “Apeel can extend the life of fresh produce, which is critical to our food supply and to our planet too.”

Food waste is responsible for generating close to 6 percent of global greenhouse gas emissions: for perspective, that’s three times the amount generated by the aviation industry. The issue has been exacerbated by the pandemic: Farmers have been forced to bury vegetables and pour milk down drains, while livestock operations have been forced to euthanize animals with slaughtering capacity idled during the quarantine.

Apeel, which got its start in 2012 with a grant by the Bill & Melinda Gates Foundation, has attracted funding from many high-profile funds, such as Andreessen Horowitz, as well as several firms that have championed a focus on climate tech including S2G Ventures, DBL Partners and Powerplant Ventures.

The startup’s product is literally a peel — made from fruit and vegetable matter — that can be used to coat everything from limes to avocados to mandarin oranges to apples. It’s applied in packaging facilities or warehouses using a water-based formula. That layer extends the shelf life of the produce so that it is less likely to spoil during its journey to the retailer and so that it lasts longer on display.

The company says each item can last two to three times longer, because Apeel’s coating slows water loss and oxidation. What’s more, the coating is edible and because it’s made from plant matter, it can be used on organic products. One reason Apeel’s approach is so, well, appealing is that it’s intended to give nature a boost: fruits and vegetables already seal themselves with a substance called cutin; Apeel’s product helps make that seal last longer.

I think it gives confidence to put more product on the shelf. What we have seen is like a 50 percent [reduction] of waste, and then also a double-digit growth of sales.

“I think it gives confidence to put more product on the shelf. What we have seen is like a 50 percent [reduction] of waste, and then also a double-digit growth of sales,” Adrielle Dankier, chief commercial officer for Nature’s Pride, a Dutch importer of fruits and vegetables that is applying Apeel to avocados, said in a customer video. Since 2018, the company has saved more than 3 million avocados by using the product, according to the testimonial.

Other organizations featured in the customer video (below) are Cata Fresh, a Spanish exporter of everything from melons to onions, and Sage Fruit, which specializes in pears, cherries and apples. The company is working with suppliers, retails and growers — “ranging from smallholder farmers and local organic growers to the world’s largest food brands and retailers.”

Some of its partners include Kroger (the largest U.S. food retailer), Edeka (Germany’s biggest supermarket company) and Sailing Group (the largest retail group in Denmark).

Apeel’s coating is being used in dozens of produce categories. This year, it could save up to 20 million pieces of fruit from going to waste in stores — it also can help extend the shelf life at home.

The new funding will enable Apeel to continue is international expansion, especially in places such as sub-Saharan Africa, Central America and South America — places where there are higher rates of both food waste and food insecurity. The company operates primarily in the United States and Europe today.

In a statement emailed to GreenBiz, a company spokesperson said interest in Apeel has grown since the pandemic.

“Our capital raise comes at a critical time — making it possible to accelerate our efforts to improve resilience across the supply chain while it works to rebuild, and provide a better path forward now and into the future,” the Apeel spokesperson said in emailed answers to several questions submitted about the funding. “Food service organizations are also an integral part of the fresh food supply chain and another channel that has been greatly impacted as a result of the pandemic. Our efforts to improve efficiencies through the supply chain will absolutely include this sector, as well as work to help food service distributors and operators reduce waste.”

Five ways to tackle PhD research anxieties triggered by COVID-19 lockdowns
The 2020 GreenBiz 30 Under 30
New Experiment Shows How To Get Energy From A Black Hole
The Facebook ad boycotts have entered the big leagues. Now what?
ScienceCasts: Why the World Didn’t End Yesterday