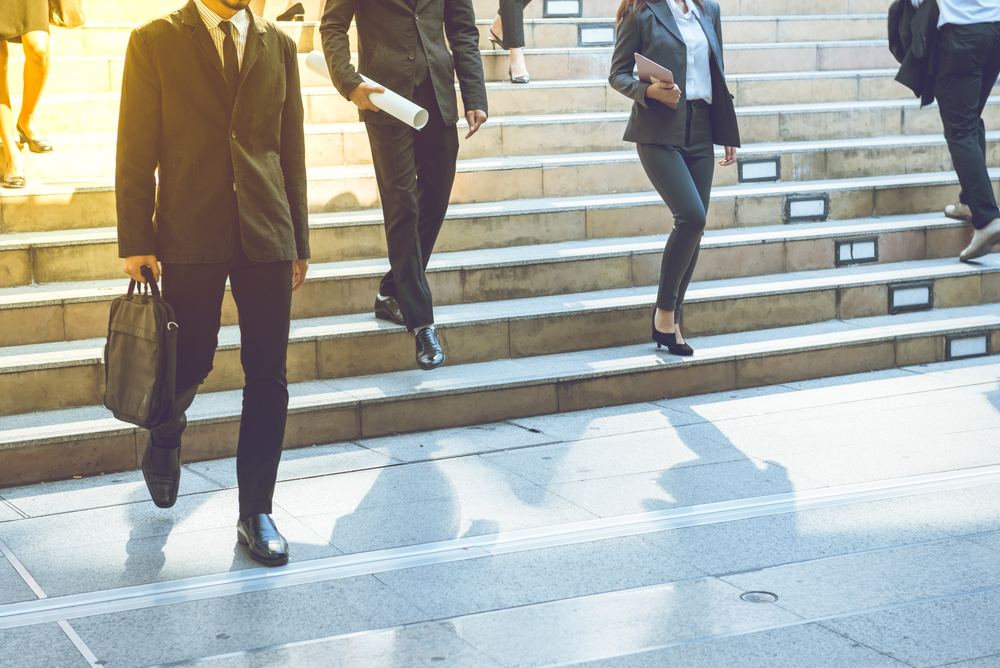 Carbon intensive companies in the U.S. are facing growing pressure to clean up their lobbying activity, with a host of institutional investors this week issuing an urgent call to 47 of the largest greenhouse gas emitters to disclose how their corporate advocacy aligns with the most ambitious climate goals of the Paris Agreement.

The letter, sent to 47 company chairs and chief executives, calls on emissions-intensive firms to align all direct corporate lobbying activity and indirect lobbying activity managed by trade associations with the Paris Agreement goal to limit global warming to 1.5 degrees Celsius, noting that any advocacy inconsistent with climate goals presents a raft of regulatory, economic, reputational and legal risks for investors.

“The private sector cannot address the full range of impacts from climate change without strong public policy designed to help stabilize the climate. Companies should establish the Paris Agreement’s goals as their North Star when meeting with regulators and legislators,” said Adam Kanzer, head of stewardship for the Americas at BNP Paribas Asset Management. “Their lobbying activities should be consistent with the Paris Agreement and the best available science, well governed and transparent.”

It is just the latest intervention from Climate Action 100+, which is backed by more than 500 global investors representing $47 trillion of assets worldwide and aims ramp up climate ambition from companies it has identified as collectively responsible for up to 80 percent of global industrial greenhouse gas emissions. Companies targeted by the campaign span a number of polluting sectors, including oil and gas, consumer goods, power and transportation, and have been identified as “systematically important” to the net zero transition by the campaign.

Companies have an important and constructive role to play in enabling policy-makers to close the ‘ambition gap’ which would also contribute positively to the long-term value of our investment portfolios.

Investors signing this week’s letters have called on the 47 U.S. companies to leave trade associations unable or unwilling to ensure their advocacy activity is compliant with global climate goals. While trade associations will not always speak for all of their members on some issues, climate change on the other hand represents “a unique challenge that requires alignment at all levels of an organization,” the letter argues.

Companies therefore have a responsibility to their investors to encourage climate-friendly government policies, the letter emphasizes. “Currently, there are critical gaps between the pledges and commitments national governments have made and the actions required to stave off the worst effects of climate change,” the investors write. “Companies have an important and constructive role to play in enabling policy-makers to close the ‘ambition gap’ which would also contribute positively to the long-term value of our investment portfolios.”

Climate Action 100+ is also working on a report set for publication next year aimed at benchmarking how 161 of the world’s most polluting companies are faring on climate action, with Paris-aligned corporate lobbying a “key indicator” in the metric, it said.

The letters come as firms worldwide face growing pressure from investors to ensure that corporate engagement with policymakers helps advance a resilient, net zero economy. Shareholder proposals that demand companies disclose how their climate lobbying aligns with the Paris Agreement reached a record high in 2020, with Chevron shareholders approving such a proposal in a landmark vote in June.

In Europe, meanwhile, oil firms such as Equinor, Shell, BP and Total have published the results of internal audits of their trade association memberships following long-running investor pressure, detailing where groups’ climate policies were misaligned with their internal goals.

There also have been instances of companies exiting trade groups over disagreements over environmental policy in recent years. Unilever, Nestle and Mars left the Grocery Manufacturers Association in 2018 over disagreements on sustainable food policy, while Coca-Cola and PepsiCo cut ties with the Plastic Industry Association one year later over green policy issues.

“The urgency of the climate crisis means that companies must not only take bold in-house actions to reduce emissions to net-zero and improve governance of climate risk, they must also look beyond their four walls and publicly advocate for federal and state policies to mitigate climate change,” said Ceres CEO and president Mindy Lubber, a member of the Climate Action 100+ global steering committee. “Investors are looking at those advocacy efforts and if corporate trade association lobbying matches what companies are publicly stating.”

Upstart Hazel finds cachet for innovative sachets that extend produce shelf life
Flame thrower
Even Earth’s largest-ever sharks needed nurseries for their babies
Your iPhone can recognize any song with just a tap — here’s how to set it up
Will shifting to smaller turkeys help combat food waste?