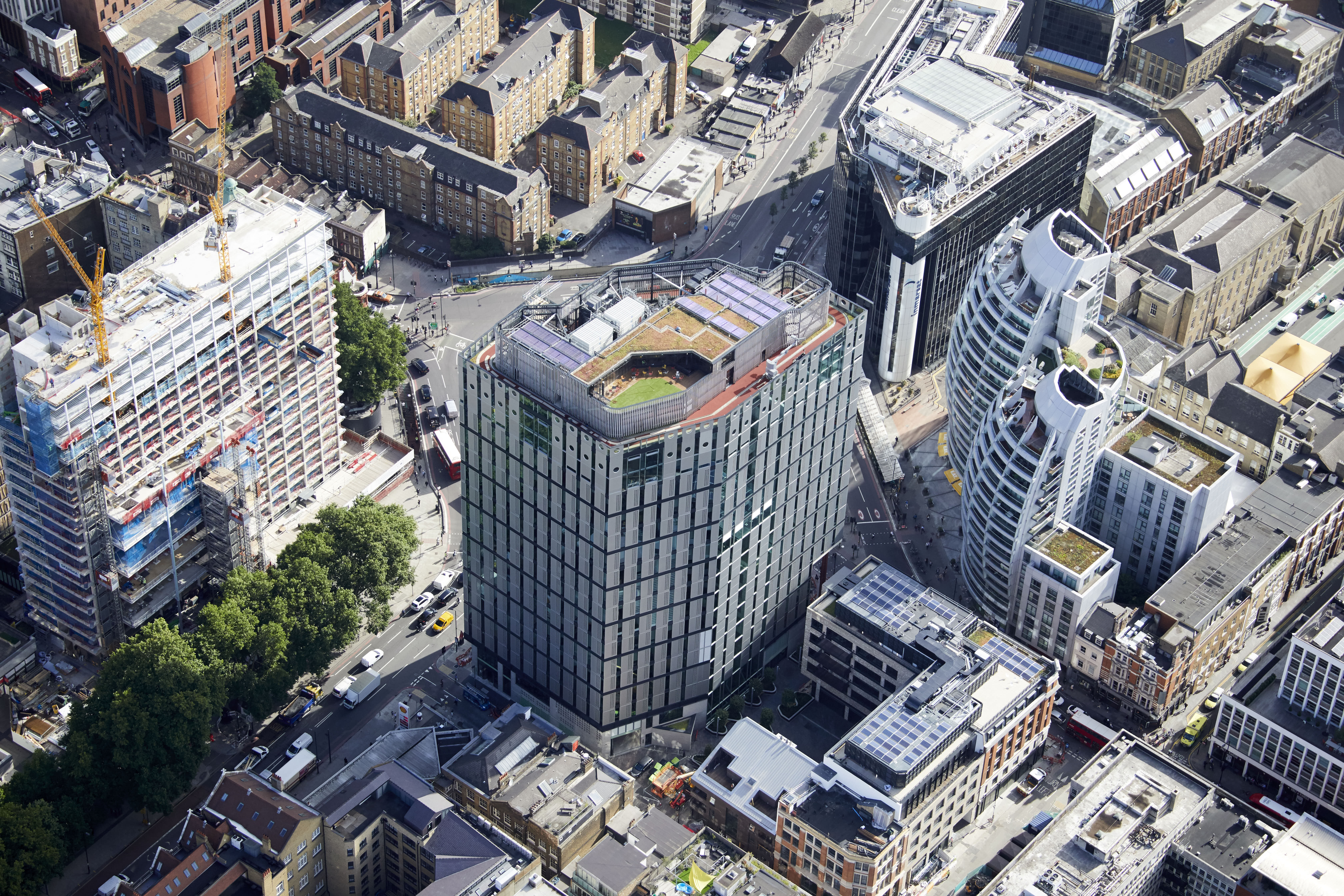 Decarbonizing steel has a chicken or the egg problem. Industry experts say current processes for doing it are so extremely expensive that few manufacturers have the financial ability. And right now, there isn’t enough demand for decarbonized steel for manufacturers to justify investing several millions of dollars into lower-carbon steel facilities. But there has been little demand because the end product is so expensive.

“Can we borrow $100 million or $200 million to make something more expensive than our competitors is a hard business case?” said Matthew Wenban-Smith, policy and standards director for the nonprofit standards and certification organization, ResponsibleSteel.

A new initiative called SteelZero, created by The Climate Group in partnership with ResponsibleSteel, hope to break the cycle on the demand side. The program brings together the top steel buyers across the globe — including construction companies, real estate groups and property developers — and challenges them to commit to procuring 100 percent net-zero emissions steel by 2050. Members include Lendlease, Mace Group, Multiplex Construction Europe and WSP UK.

Most of the carbon footprint for steel companies comes from Scope 3 emissions, emissions from suppliers downstream, as is the case with many businesses. According to Joshua Davies, sustainability manager for Multiplex Europe, 42 percent of his company’s overall 2019 footprint came from embodied carbon from its suppliers. Multiplex already has sustainability commitments written into contracts with its suppliers and subcontractors including committing to the responsible sourcing of steel, having science-based carbon reduction targets for 2023 at the latest and providing low carbon alternative materials during the build process. But there’s only so much it can do on its own. The hope is collective action can spur faster change, Davies said.

If we don’t take some of these actions now, we won’t be a business around in five years.

“We’re really wanting to show a commitment directly to steel producers that the buyers are ready,” said Jim Norris, the senior project manager for SteelZero. “It’s up to steel producers and policymakers to step up to market and really accelerate the decarbonization of steel production.”

According to a 2019 Rocky Mountain Institute report, full-scale hydrogen-based steel production would cost 20 to 30 percent more than conventional steel-making processes. That increase comes mostly from the energy source and doesn’t take into account the costs of building new hydrogen facilities, a huge hurdle for manufacturers, according to the RMI analysis.

Steel, like most industries, follows the money. Norris’ goal is to use the steel industry’s collective buying power to shift market forces towards lower-carbon technologies for production. By driving demand for net-zero steel, the hope is to signal to the steel producers that they can invest in creating the supply.

“It requires people to change the way we think,” said Diego Padilla Phillips, associate director of Structures at WSP UK. “For many years, our brains have been wired to focus on constructability or reducing cost programs. And to make that shift towards reducing carbon, it requires a conscious effort.”

Sustainability managers of the member organizations said they aren’t afraid to cut ties with steel manufacturers that don’t follow the trends to meet their 2050 targets. But it would be a huge loss, and members would rather help their suppliers and business partners along in the decarbonization journey.

“There’s not a lot of different subcontractors out there who do steelwork,” Davies said. “So considering that, we can’t just completely say we’re not going to work with you again. What we will probably do is make it more uncompetitive, so they will have to come along with us.”

SteelZero also will be a working group where competitors and companies up and down the supply chain can work together to innovate solutions and break down the obstacles to decarbonization, according to Norris.

“It’s about scalability,” said Catherine Heil, head of sustainability at LendLease. “Acknowledging the fact that LendLease can’t do it on our own. We need to find commercially viable solutions and dig into some of the pain points around why the sector is still slowly, slowly transitioning.”

By working collectively, the group can create a roadmap to decarbonize because the steps to getting there are not clearly defined. But SteelZero has set up at least one. By 2030, each member needs 50 percent of its steel demand to come from steel producers that have committed to an approved science-based emissions reduction target, have a ResponsibleSteel Certification or have a low embodied carbon steel profile by recycling end-of-life scrap steel.

“This is critical to the future business resilience and the way we move forward,” Davies said. “If we don’t take some of these actions now, we won’t be a business around in five years.”

Newly-Christened Billionaire David Baszucki’s ‘Addictive’ Roblox Is Equal To YouTube Among Gen-Z
Corporate philanthropy becomes a renewed focus for leadership companies
Guess which animal is in Australia’s oldest rock painting, dating back 17,000 years
Harder but not impossible: COVID-19 and the Sustainable Development Goals
Inside a Treadmill