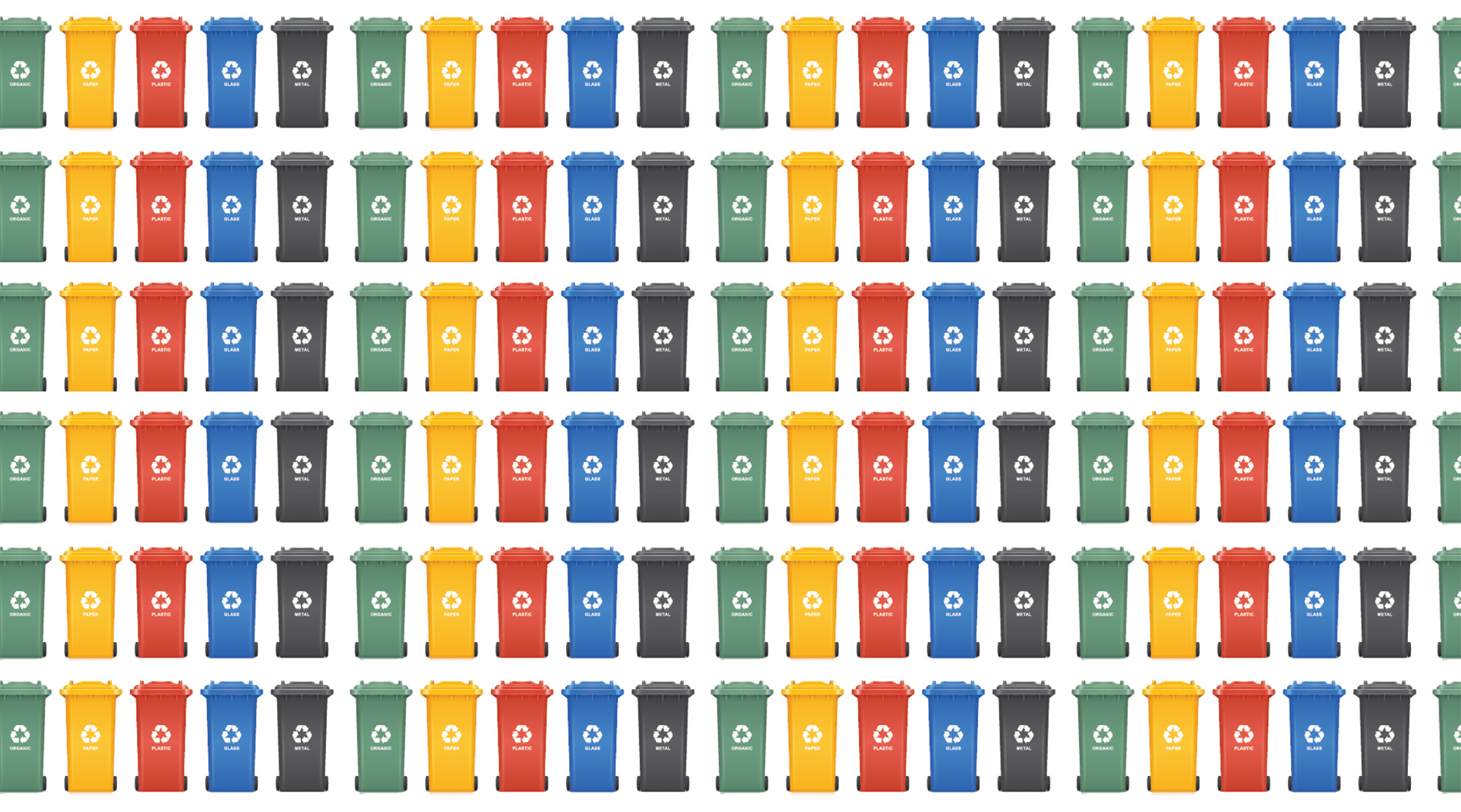 I hope you’ve downloaded our latest free report, “Engaging Middle America in Recycling Solutions.”. We conducted that research because we were curious about whether Americans were aware of what was happening with our recycling system — that most Asian countries no longer will take our plastics off our hands, many municipal curbside programs are shutting down and many plastics we’re all putting in our recycling bins are being landfilled — and, if they were aware, what was the impact on their recycling behaviors?

We also wanted to understand what could keep them engaged once they understood that they need to do things better or differently to ensure everything they chuck in the bin actually gets recycled. That led us to ask the following questions:

We made a high-level, perhaps seemingly cavalier recommendation in the report (and in my GreenBiz article about it) that most Americans haven’t noticed the How2Recycle label — a standardized labeling system that clearly communicates recycling instructions to the public — or find it too hard to read and that we need a massive campaign to teach people to look before they toss. It’s worth unpacking this because there’s a key insight for brands.

First off, only 22 percent of Americans say they always look for an item’s recycling label before discarding the item — so one in five people. Of those, 66 percent have noticed the new label, the How2Recycle label pictured above.

One in five Americans are diligently working to discard a brand’s packaging properly.

For the folks who have noticed — the 66 percent of the 22 percent — the vast majority (86 percent) find the label helpful and feel that the label makes it easier to know which parts of a package are actually recyclable.

Bottom line: One in five Americans are diligently working to discard a brand’s packaging properly, and the How2Recycle label makes it easier for them to do it right. Thus, they think that brands should be promoting the label, making it easier to see on packaging, AND that companies need to make more parts of their packaging actually recyclable.

If you represent a consumer-packaged goods (CPG) brand, you have a vested interest in encouraging better recycling behaviors. As we note in our report, people want the recycling system to work (76 percent of us say recycling makes us feel better about our purchases). They feel like it’s a promise that’s been made to them by CPG companies: “You don’t have to feel guilty about all the buying of stuff you do … just recycle it when you’re done, and it will become something else for somebody else! It’s the circle of life! You’re doing your part!”

Once that promise begins to fall apart, most Americans won’t blame themselves — they’ll blame the companies who made the promise.

So, let’s make it work. Let’s create a massive campaign encouraging people to look for the How2Recycle label so that recyclable items actually get in the recycling bin and non-recyclable items go in the trash. Brands, use that label as an internal pressure point to design packaging that’s actually recyclable. It’ll be great for your brand.

This Researcher Is Sitting On A Mountain Of Covid-19 Data. Here’s How He Sees The World Changing
NXTCOMM leases Eutelsat capacity to test electronically steered antenna
How Amazon keeps a close eye on employee activism to head off unions
‘Like froth on a cappuccino’: spacecraft’s chaotic landing reveals comet’s softness
BP beats third-quarter estimates and swings back to profit on improving oil demand