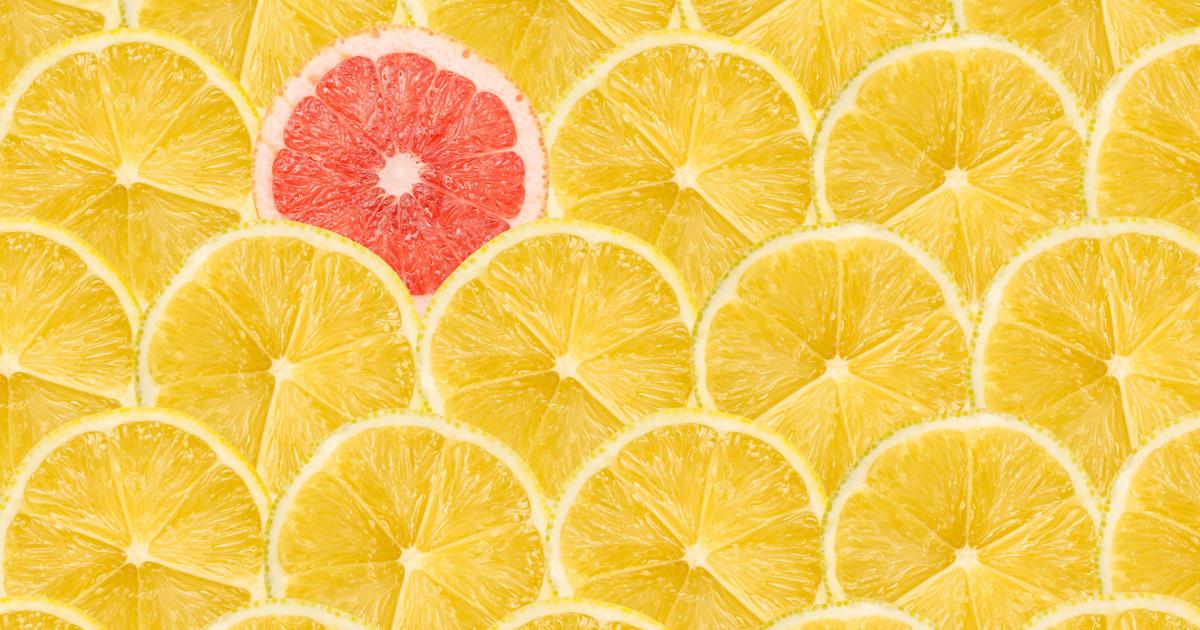 We’re seeing so many new ideas and initiatives in sustainable food right now that it’s easy to forget to ask how the sector as a whole is doing. Unilever, PepsiCo, General Mills, Nestlé, Danone and others are leading on climate with ambitious plans around regenerative agriculture, emissions reductions and carbon labeling. But what about the food system companies that aren’t making headlines?

I’ve spent the past few weeks examining the climate record of some of those organizations. It’s been sobering. Too many food and ag companies with healthy profit margins and best-selling brands are failing to enact the changes needed to tackle the climate crisis. Here’s what I looked for and what I found.

There’s no single definition of “doing enough” on climate, but a couple of actions are generally regarded as essential. To start, companies must measure their emissions and disclose the results. The most common solution is to answer the annual surveys from CDP, the nonprofit formerly known as the Carbon Disclosure Project.

Post Holdings sources less than 2% of its energy from renewables, has not responded to any CDP surveys sent since 2012 and has not announced an emissions target.

A critical next step is to implement an emissions-reductions plan that’s in line with limiting global warming to at most 2 degrees Celsius, and preferably 1.5 degrees C. The Science Based Targets Initiative (SBTI) certifies such plans and is trusted by both environmental activists and the private sector. It’s possible to check a company’s status on both fronts because the SBTI and CDP publish the names of the organizations they work with.

A quick aside before I dive into the results of my fact-finding mission. We’re launching a new two-day online event dedicated entirely to the challenges of measuring, reducing and offsetting emissions. VERGE Net Zero takes place July 27-28 and is free to attend. I hope to see you there — and do spread the word within your networks.

Okay, now for the sobering part. One of the first companies I looked at was Post Holdings, perhaps because some of its products — Alpen, Weetabix, Grape-Nuts — often sit on my breakfast table. Post is an umbrella company for these and other products, including eggs and potato ingredients for the foodservice sector and packaged meals sold under several brands. In 2020, the company reported a $700 million operating profit on earnings of more than $5.5 billion.

Despite that healthy operating profit, which has not dipped below half a billion dollars in any of the past five years, Post Holdings sources less than 2 percent of its energy from renewables, has not responded to any CDP surveys sent since 2012 and has not announced an emissions target.

A Post spokesperson told me that some individual Post brands had submitted data to CDP, but I was able to find only a handful of older replies from subsidiaries. The company will share data with CDP this year, added the spokesperson, but has no plans to work with the SBTI. “On the science-based target questions, we would have to say no right now to any specific commitment,” she said. “We are currently developing ESG strategies and goals this year, with consideration toward goals that are most meaningful and impactful for a holdings company.”

There are also notable laggards on the retail side. Publix operates more than 1,200 supermarkets in Florida and six other states in the Southeast, where it has a workforce of 225,000 and generated retail sales of $38 billion in 2019. It’s the largest employee-owned company in the United States and has received numerous awards for its treatment of staff.

It’s not, however, been so highly decorated for its environmental work. Publix’s latest sustainability report touts a reduction in emissions per square foot of store space, but makes no mention of an absolute, company-wide emissions goal. And according to the CDP website, Publix has not responded to any recent surveys:

Publix and Post Holdings are major enterprises, but are not among the biggest players in food and ag. Those ranks include firms that trade in commodities and supply farmers with fertilizers and other inputs, an area where environmental progress has been mixed. Over the past couple of years, Cargill has been pilloried for failing to meet its deforestation targets, but during the same period has set an SBTI-approved short-term emissions target in line with 2 degrees of warming.

That’s a step some others have not taken. Bunge, a major soybean trader that employs 25,000 people, reported net income of $1 billion in 2020. The company consistently returns data to CDP, but those filings show that its emissions reduction commitments focus on intensity — a measure of the emissions produced per unit of product or activity. This metric is a useful analytical tool, but if production expands, a company can cut emission intensity and still generate more greenhouse gases. Absolute emissions are ultimately what need to be reduced, and Bunge’s latest sustainability report makes no mention of such a target.

Neither Bunge or Publix replied to requests for comment about their emissions goals.

These are not isolated examples. Last year, CDP looked at disclosures from 479 food system companies and found that only 75 had committed to or set a science-based target. Of those, just 15 were in line with 1.5 degrees of warming.

Still, I’m temperamentally inclined to a glass-half-full outlook and can’t help but see positive signs amongst this gloomy data. The food and ag sector isn’t close to where it needs to be on climate, but the trajectory is encouraging. Every company that sets a meaningful target heaps a little more pressure on competitors that have not done so. Executives at these firms are also feeling pressure from investors, employees, consumers and regulators. For example, I had been planning on including another major U.S. supermarket on my list of laggards: Albertsons. The grocer operates more than 2,000 stores and has a lukewarm CDP rating, yet last month the company committed to a science-based target.

The next couple of years will be critical. Will science-based targets turn out to be a fad or the new table stakes? I’ll be keeping an eye on data from the CDP, SBTI and others and reporting back here.

At E3 gaming event, Microsoft teases sci-fi epic Starfield while Ubisoft shows off new Avatar title
A mysterious, giant ‘blinking’ object has been detected near our galaxy’s center
Drumming And Dancing Found To Be The Healthiest Of The Performing Arts
Rules around facial recognition and policing remain blurry
From green energy to cybersecurity, Citi names ‘unstoppable trends’ that investors can jump on