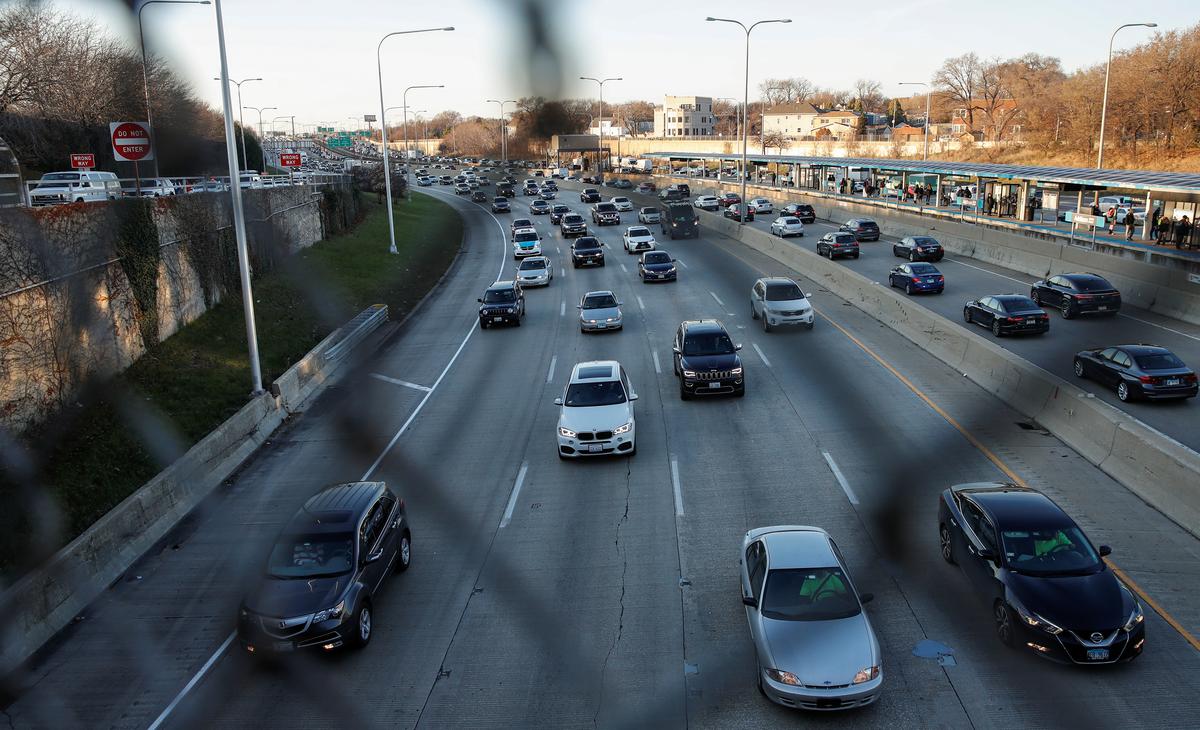 WASHINGTON (Reuters) – A group of 23 U.S. states and the District of Columbia filed a lawsuit on Wednesday challenging a Trump administration decision to weaken Obama-era fuel efficiency standards.

California Attorney General Xavier Becerra said the revised requirements “will increase costs to consumers and allow the emission of dangerous pollutants that directly threaten the health of our communities.”

Separately, 12 environmental groups including the Environmental Defense Fund, Sierra Club and Union of Concerned Scientists also sued over the rules.

The Trump requirements mean the U.S. vehicle fleet will average 40.4 miles per gallon rather than 46.7 under the Obama rules finalized in 2012.

Michigan Attorney General Dana Nessel called the rule a “gift to the fossil fuel industry” that would harm the state, home to Detroit’s Big Three automakers, because it would reduce automotive-related employment by 4%. She said automakers were afraid of a “mean tweet” from U.S. President Donald Trump.

The Environmental Protection Agency declined comment on the suit but defended the rule as a “sensible, single national program that strikes the right regulatory balance, protects our environment, and sets reasonable targets for the auto industry.