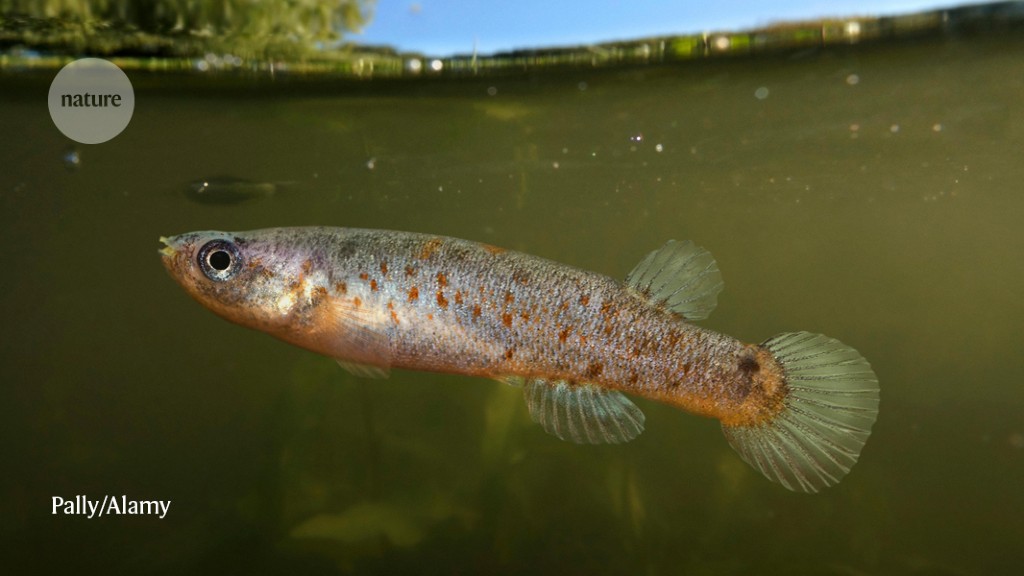 Experiments on amphibious fish have shown that those that dwell in both air and water become smarter than those that reside only in water. Fish that exercise on land experience a similar brain boost.

Giulia Rossi and Patricia Wright at the University of Guelph in Canada placed mangrove killifish (Kryptolebias marmoratus), a species that thrives both on land and in water, in small containers. The authors exposed some of the fish to periodic drops in water levels, and so to the air, over a period of eight weeks. Other fish were placed in a terrarium every few days and spurred to jump for three minutes. Control fish were left to swim about undisturbed.

The trained jumpers and fish that had been exposed to air navigated a maze and found the meal at the end more quickly, and covered a shorter distance to do so, than did control fish. They also had more cell proliferation in a brain area that is linked to spatial learning.

The authors say the work is a step towards showing how ancient fish evolved and adapted while making the move from water onto land.