Alexander Gerst, a German astronaut orbiting Earth from 250 miles (402 kilometres) up, has a warning for humans on the planet below him.

“Watch out, America!” Gerst, who joined the crew of the International Space Station in June, said Wednesday in a tweet featuring pictures he took of Hurricane Florence.

“This is a no-kidding nightmare coming for you,” he added.

Hurricane Florence is a Category 4 storm headed for the US’s East Coast and predicted to start affecting South Carolina and North Carolina as early as Thursday, according to the National Hurricane Center.

Because of its enormous size and power, the storm has been a recent – if not frightening – muse for astronaut photography.

Here are some of the best images of Hurricane Florence by Gerst and Ricky Arnold, a fellow NASA astronaut living aboard the ISS.

Gerst said Hurricane Florence was so enormous, with a width of more than 500 miles (804 kilometres), that he “could only capture her with a super wide-angle lens.” 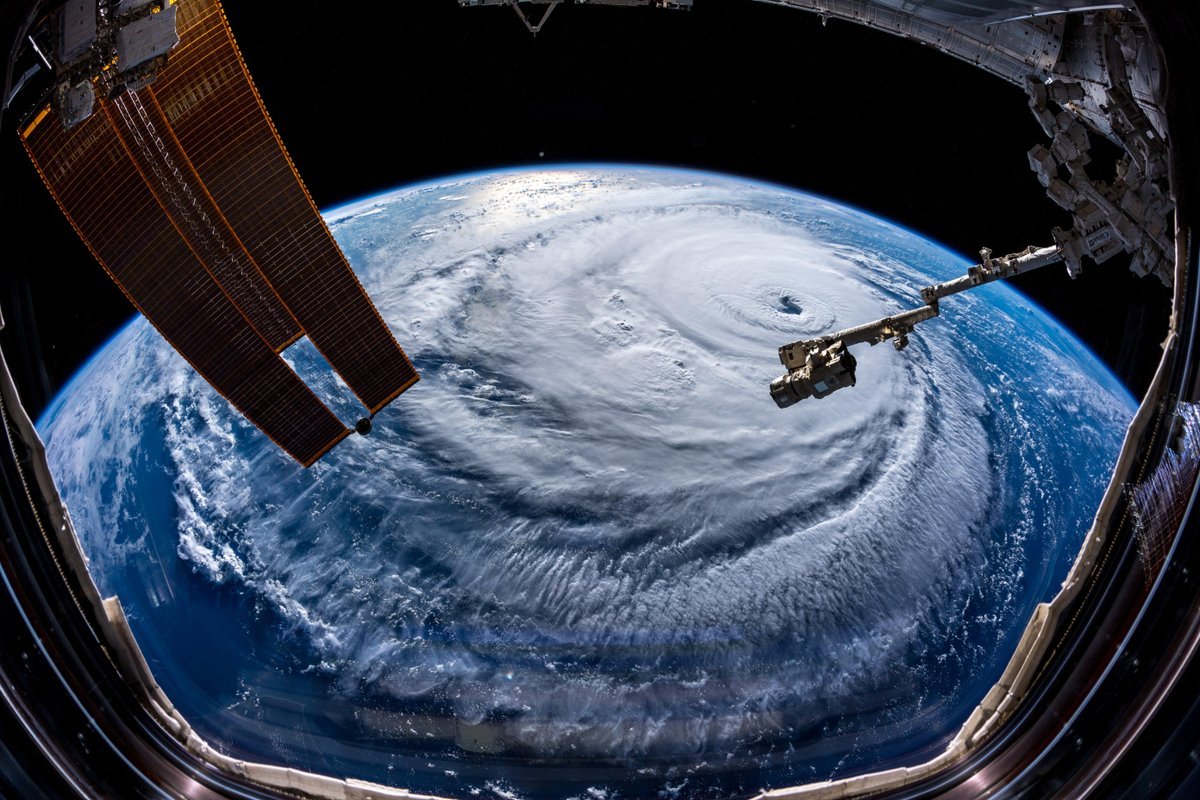 When the space station flew over the storm’s menacing eye, Gerst took this photo. “Get prepared on the East Coast,” he warned. But Gerst also had a high-power telephoto lens handy to zoom in on the eye. “Ever stared down the gaping eye of a category 4 hurricane?” he said. “It’s chilling, even from space.” 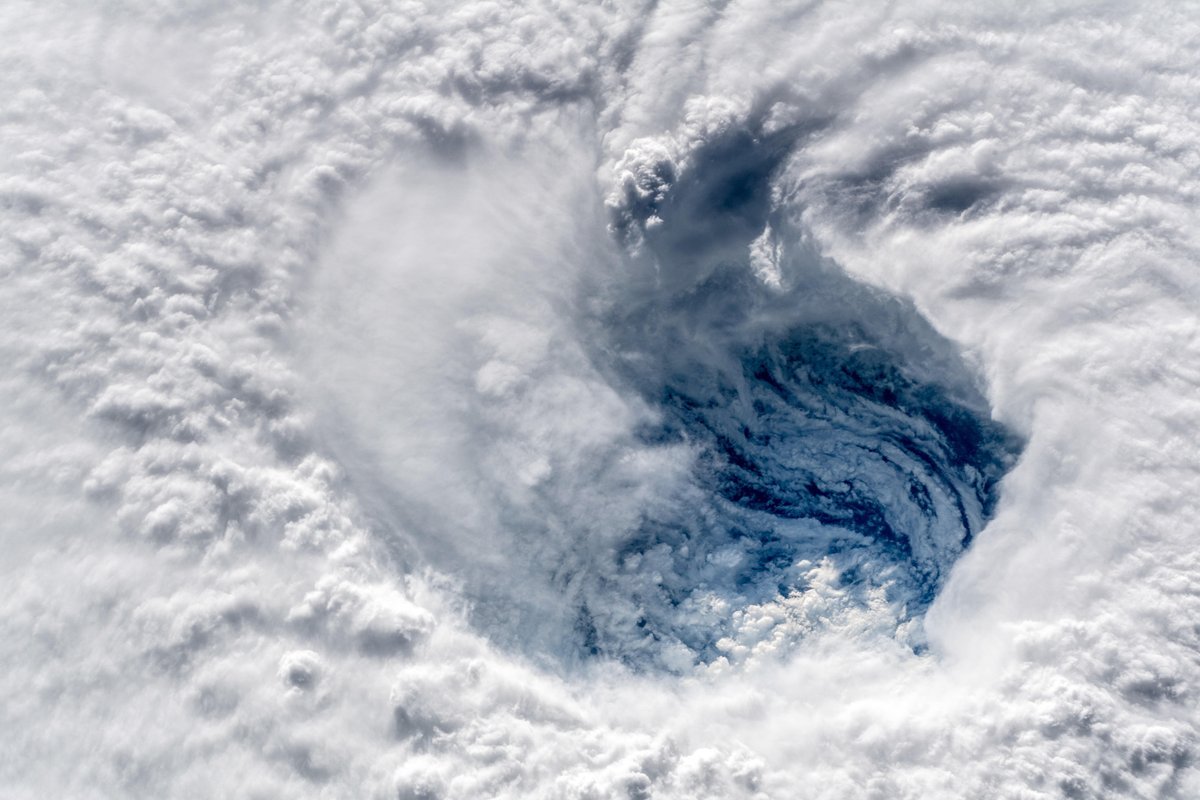 This photo shows what it looks like deep inside the eye of Hurricane Florence, a place of relative calm for such storms. The NASA astronaut Ricky Arnold has also been following the giant storm. He said on Wednesday that the ISS’s crew “is thinking of those who will be affected.” 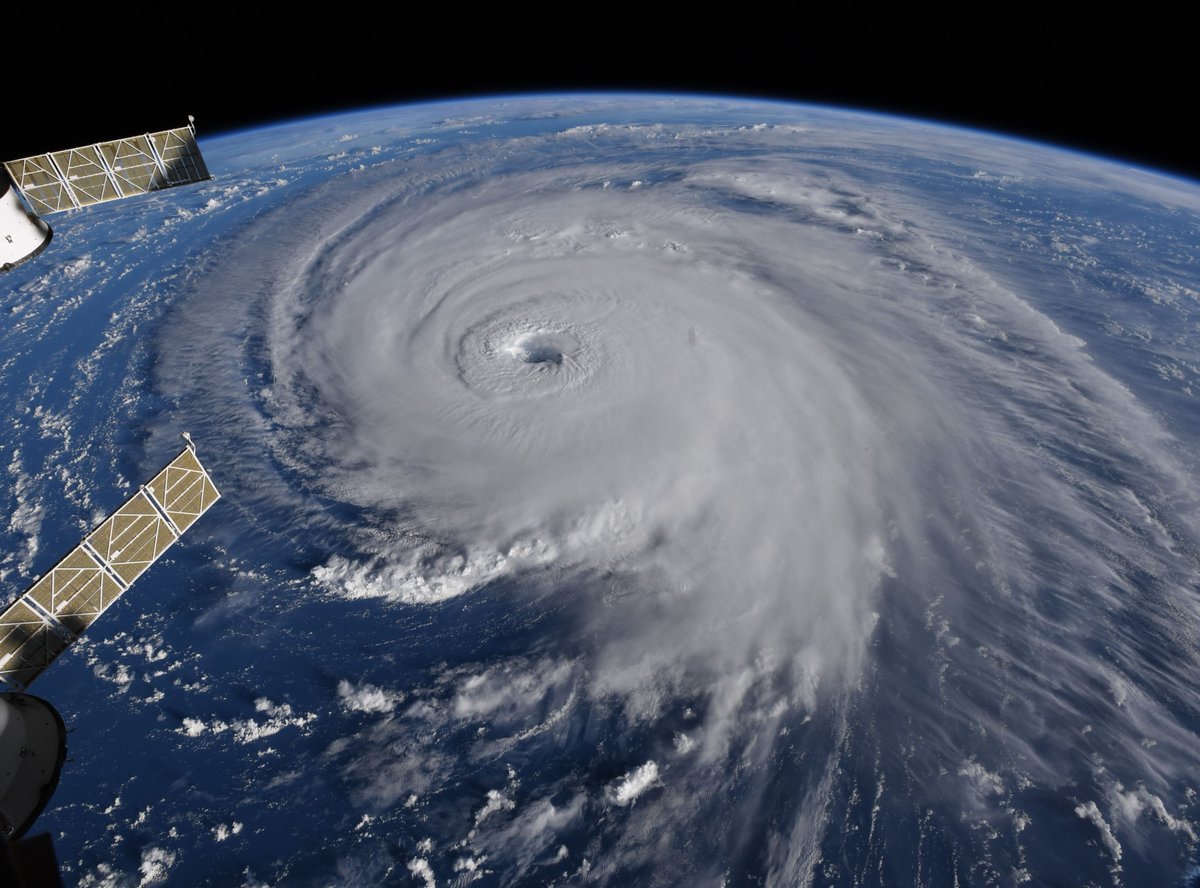 This oblique view of the cyclone shows its outer bands just within reach of Cape Hatteras, North Carolina – near where the storm’s powerful eye could make landfall. Arnold has been following the storm’s progress for days from his lofty perch. This picture shows Hurricane Florence on Monday. Here’s a shot of the still strengthening storm on the same day. Arnold and his crewmates have seen two other big storms brewing in the Atlantic Ocean, including Hurricane Helene and Tropical Storm Isaac. 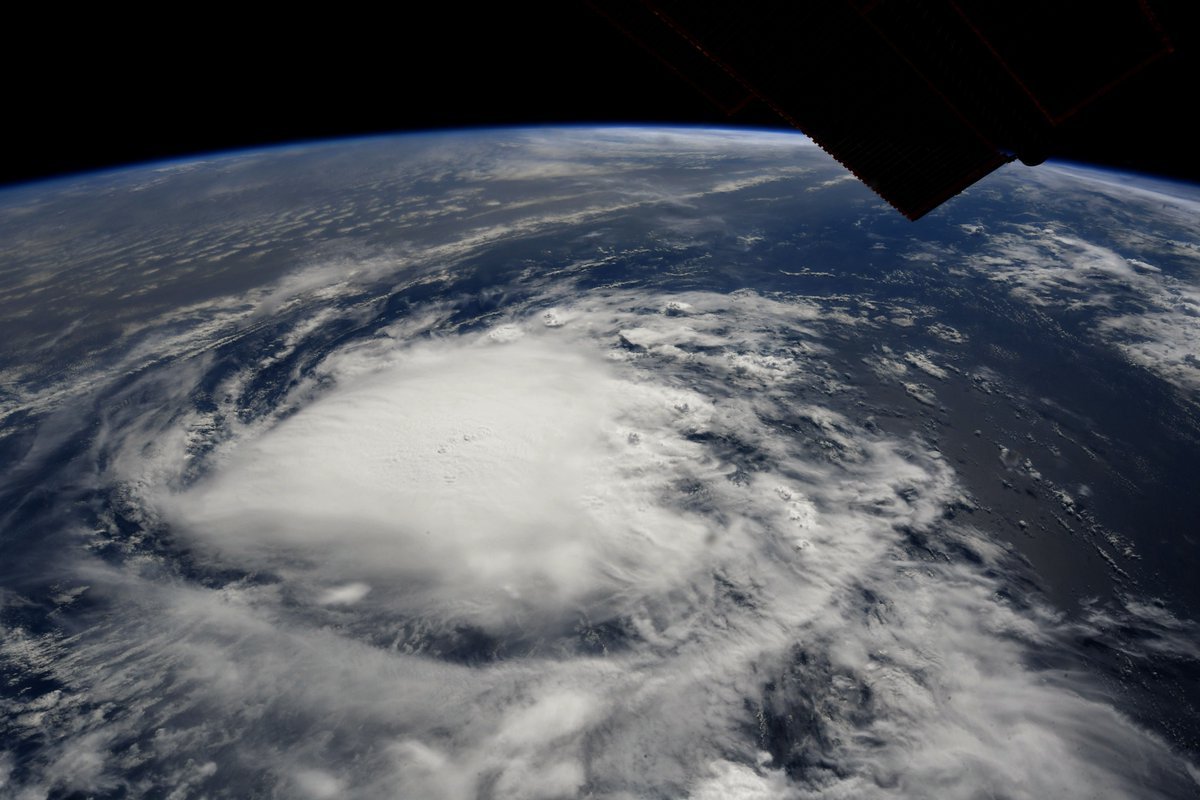 NASA also recorded what it called “stark and sobering” video footage of Florence from the space station on Wednesday. Watch the full clip of the space agency’s flyover here.

Archaeologists in Turkey have uncovered a mysterious ancient kingdom lost in history
The Moon is lopsided, and new research could finally explain why
Redwire acquires Made In Space
Astronomers detect first-ever mystery object in the ‘mass gap’ of cosmic collisions
In a moving gesture, NASA names agency headquarters after ‘hidden figure’ Mary Jackson