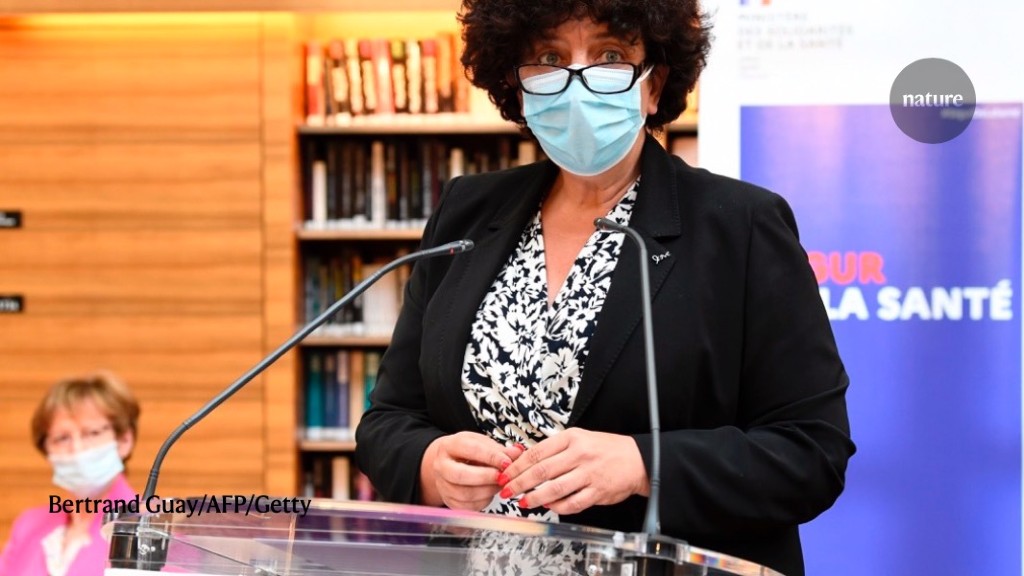 Cats and dogs are just as likely to be infected with the virus SARS‑CoV-2 as people are, according to a survey in northern Italy that is the largest study of the coronavirus in pets so far.

Nicola Decaro at the University of Bari and his colleagues took nose, throat or rectal swabs of 540 dogs and 277 cats in northern Italy between March and May, according to a preprint study that has not yet been peer-reviewed (E. I. Patterson et al. Preprint at bioRxiv http://doi.org/d4r7; 2020). The animals lived in homes with infected people, or in regions severely affected by COVID-19.

None of the pets tested positive for SARS-CoV-2 viral RNA, but in further tests of antibodies against the virus circulating in the blood of some animals, the researchers found that around 3% of dogs and 4% of cats showed evidence of previous infection.

Infection rates among cats and dogs were comparable with those among people in Europe at the time of testing, suggesting that it is not unusual for pets to be infected.

Scientists in France are divided over the creation of the nation’s first ever long-term strategy for research — a multibillion-euro plan designed to help the country to stand out in a competitive global research landscape. The ten-year strategy, detailed in a bill approved by the cabinet on 22 July and expected to be passed into law by the end of the year, promises to boost the research budget, create thousands of research jobs and foster innovation. But, for many scientists, the initiative has failed to live up to expectations.

“It marks the end of 20 years of research-budget stagnation and raises salaries at last, but it doesn’t go nearly far enough,” says Patrick Lemaire, a biologist at the University of Montpellier.

France’s leading scientists were optimistic about the plan when it was proposed in 2019, because it promised to address long-standing problems in research, by, for example, protecting budgets from politically driven fluctuations. It also aimed to raise the salaries of early-career scientists, who in France are paid 37% below the average for nations in the Organisation for Economic Co-operation and Development.

“It is an absolute necessity if France is to continue playing an international role in research,” says Antoine Petit, head of the French National Centre for Scientific Research (CNRS), Europe’s largest basic-science agency. “But all of us regret that the increases are greater at the end of the ten-year period than at the beginning. And although €25 billion is significant, we also would have liked to have [had] more.”

The bill is the result of more than a year of consultations with the scientific community and represents an unprecedented investment in research, French research minister Frédérique Vidal (pictured) told Nature.

Amid concerns that the torrent of studies on COVID-19 could be leading to sloppy work, a computer scientist who develops automated programs to spot duplicate images in research papers is running his software on the world’s coronavirus preprints.

In 2018, Daniel Acuna, at Syracuse University in New York, reported the development of pioneering algorithms to screen for matching images across tens of thousands of papers at a time.

COVID-19 research seemed like a useful test bed for his program. In June, he downloaded 3,500 preprints from bioRxiv and medRxiv, and extracted and compared their images — about 21,000 in total. The software picked up around 400 instances of potentially duplicated images. Most turned out not to be problematic, says Acuna, but he selected 24 papers that he thought contained “interesting” duplicate images and posted them on his website.

Some authors responded to say that Acuna’s software had picked up duplicate images, and that they would correct their errors, or that the mistakes had already been corrected. “The tool, if proven accurate, should be implemented in PubMed as a default,” wrote Giuseppe Ballistreri, a virologist at the University of Helsinki, who thanked Acuna for checking his study.

But others said the duplicates weren’t mistakes. California-based scientific-integrity consultant Elisabeth Bik, who is renowned for her ability to spot problems in papers by eye, says the software still needs human supervision to make sure it does not falsely label appropriate duplications as inappropriate.