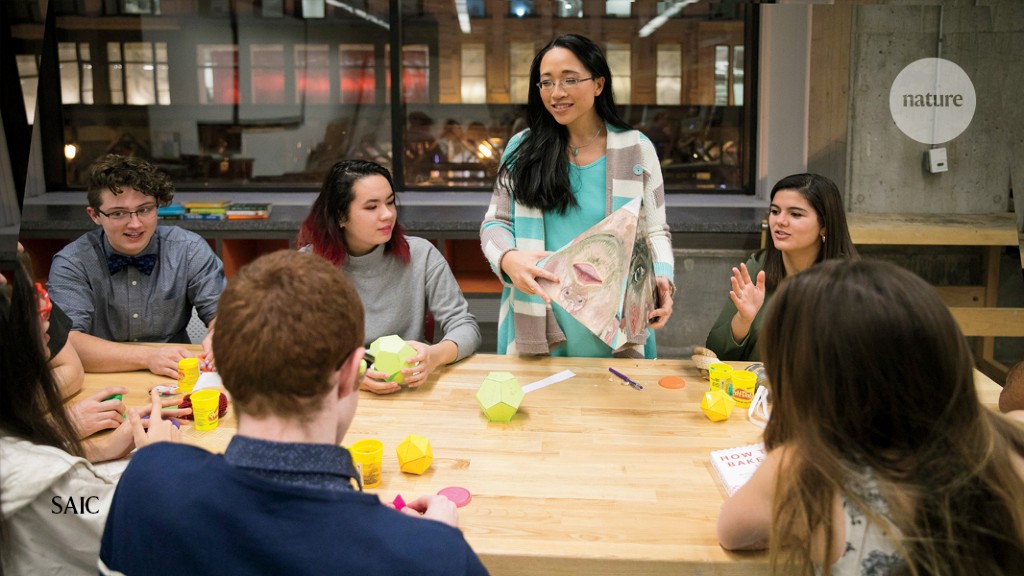 Much has been written about the female premiers of Germany, Finland, New Zealand and Taiwan, and their remarkable success at dealing with COVID-19. But, as many pundits have noted, to focus on their gender is to miss much more important issues: the personal characteristics that define how these leaders operate, and the social climate that rewards communitarian behaviour.

These issues — relational abilities and enabling contexts — are central to mathematician Eugenia Cheng’s constructive argument in x+y. Whether one plus one is two, she shows, depends on how you define your variables and their relationship. One violinist and one pianist (Cheng plays the piano) might make two musicians, cacophony or sweet music, depending on how they interact. Considering such scenarios is the beauty of category theory, Cheng’s branch of pure mathematics.

She applies category theory to the under-representation of women and people from gender minorities in science, technology, engineering, mathematics and medicine (STEMM). Programmes to recruit, train and support women in these fields rely on the equation [women] + [STEMM training] = [more women in STEMM]. But given that many qualified women leave, clearly there are other variables at play. 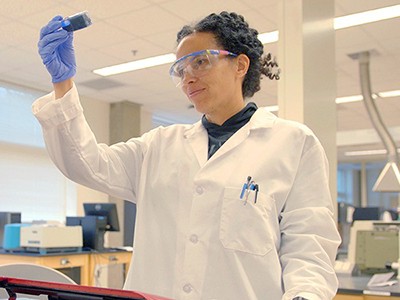 Some of the reasons relate directly to gender, such as explicit bias (including sexual harassment) and historical legal and social barriers. Cheng does not dispute the value of policy interventions to address these, but warns that they merely patch up symptoms of a deeper problem with how STEMM values people. Her experience in mathematics — for example, of being bullied and belittled because of sexism, racism and ageism — led her to seek out a more creative environment. She is currently at the School of the Art Institute of Chicago in Illinois, where she can teach maths as a community-oriented and curiosity-driven subject, rather than a series of tests.

In x+y, she focuses on manifestations of inequality that relate only superficially to gender. Take the 2019 finding that grant applications that include ‘broader’ language, more often used by men, tend to score higher than those with more specific language, more commonly used by women (see Nature http://doi.org/gfz7jk; 2019). Men, for instance, might write ‘control’ and ‘detection’ where women tend to reach for topic-specific words such as ‘community’ or ‘health’. Such studies demonstrate differences in average measured outcomes that correlate with gender.

Cheng argues that expecting individuals to conform with gendered averages has a high chance of being incorrect, and paves the way for undue criticism of outliers. “If a female mathematician is considered an anomaly,” she quips, “does that tell us something about women, about mathematicians, or about our preconceived expectations?”

Cheng suggests that we focus on styles of behaviour instead. Drawing on category theory, she classifies people as ‘congressive’ — collaborative, emphasizing community and interdependence — or ‘ingressive’: more competitive, prioritizing individualism and independence. Avoiding another binary, she sees these traits as a complex spectrum, and modifiable through experience and training.

I find this terminology compelling. It sidesteps debates on the origins (nature versus nurture) of notional gender differences. Importantly, it offers a way to address other intersecting aspects of diversity — ethnicity, sexuality, disability, education and more — as Cheng does throughout the book.

She argues that STEMM benefits from congressive behaviour, with team projects increasingly the norm. Researchers must think about existing knowledge from various perspectives and share fresh insight in clear and compelling ways. Yet STEMM institutions foster ingressive behaviours. Awards go to individuals; reviewers describe grant applications as ‘competitive’ rather than ‘interesting’ or ‘well thought out’. Offering insights for my own research into inequity in publishing, Cheng shows how ingressive — sometimes even aggressive — structures of peer review slide easily from constructive criticism to gatekeeping. 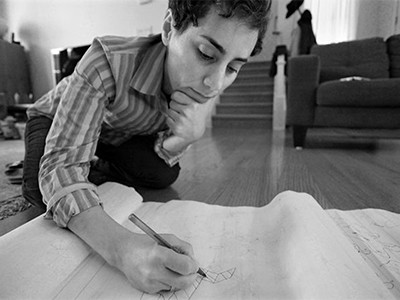 Clearly, we should stop trying solely to recruit women into hostile STEMM environments; instead, we should train researchers to be inclusive. Cheng leads by example in her teaching of “often maths-phobic” art students. She writes: “I nurture, encourage and reward congressive behaviour such as curiosity, open-mindedness and collaboration, not ingressive behaviour such as showing off, posturing or belittling others.”

The upheaval of the COVID-19 pandemic is an opportunity for more just, equitable and congressive change. STEMM disciplines are rethinking how to share knowledge and support open collaboration. Let’s hope leaders can ensure that this shift in values is represented in new organizational structures.

Cheng enjoins us to consider our place on the congressive–ingressive spectrum, to take time to ensure that our language, actions and priorities reflect non-gendered values. I would add that this reflection should also extend to anti-racist values.

Cheng explores the broader implications of her categories for society — in politics and voting systems, for example. She highlights the congressive Finnish education system and identifies possible alternatives to ingressive practices in the classroom. For instance, of a study of teenagers’ willingness to claim mathematical expertise, she points out: “in Europe only the boys have learnt to bullshit as much as the Americans”.

x+y provides useful new tools for change, for those — like me — involved in diversity, equity and inclusion initiatives. For those who are not yet involved, she sets out reasons to become so. And I’m a new fan of pure mathematics. Dr Cheng, can we be friends?

Snowflake more than doubles in market debut, largest ever software IPO
Plug-in hybrids called a ‘wolf in sheep’s clothing’ as study claims emissions are higher than thought
This New AI Technology Could Prevent Ships From Colliding With Whales
Energy giant Neste sees a ‘K-shaped’ recovery for its business, CEO says
Ask Ethan: Will The Universe Ever Run Out Of Energy?