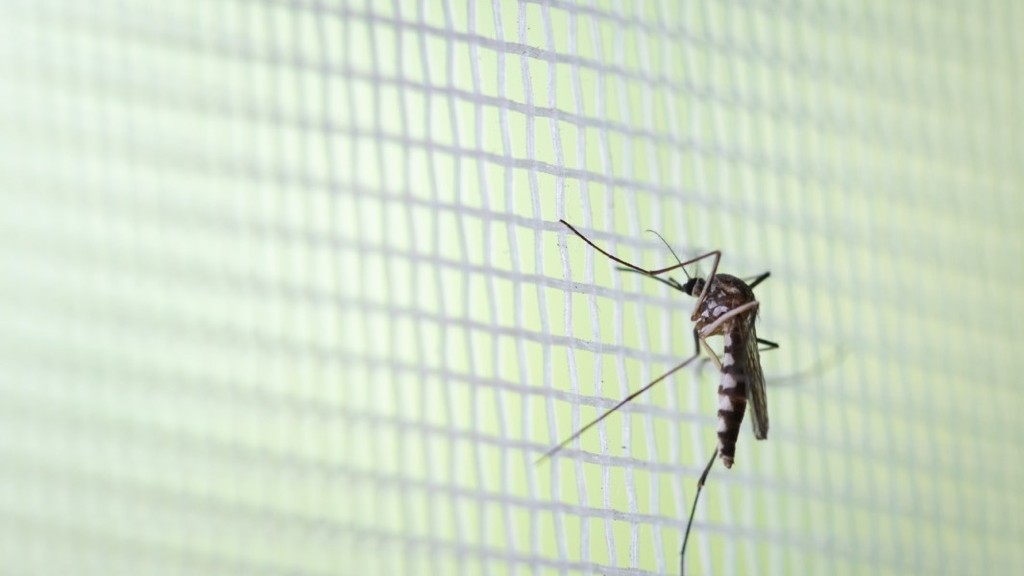 As humans crowd into cities where standing water abounds, even in the driest months, we become an ever-more-tempting target for bloodsuckers.

Only a few of the more than 3,000 species of mosquito specifically seek out blood from humans — but those few are enough to spread diseases that affect some 100 million people every year. To shed light on the evolutionary origin of insects’ taste for humans, Lindy McBride and Noah Rose at Princeton University in New Jersey and their colleagues captured Aedes aegypti mosquitoes at 27 sites across the insects’ ancestral range in sub-Saharan Africa.

The researchers placed hungry females in boxes with two exits: one offering the smell of a human and the other the smell of either a living guinea pig (Cavia porcellus) or a button quail (Coturnix coturnix). Compared with mosquitoes that were indifferent to human blood, those that sought it out were more likely to hail from areas with dense human populations and long, hot, dry seasons.

The researchers suspect that water stored by humans has become a key breeding location in a landscape with little standing water. Their genetic analysis suggests that the taste for humans evolved just once.