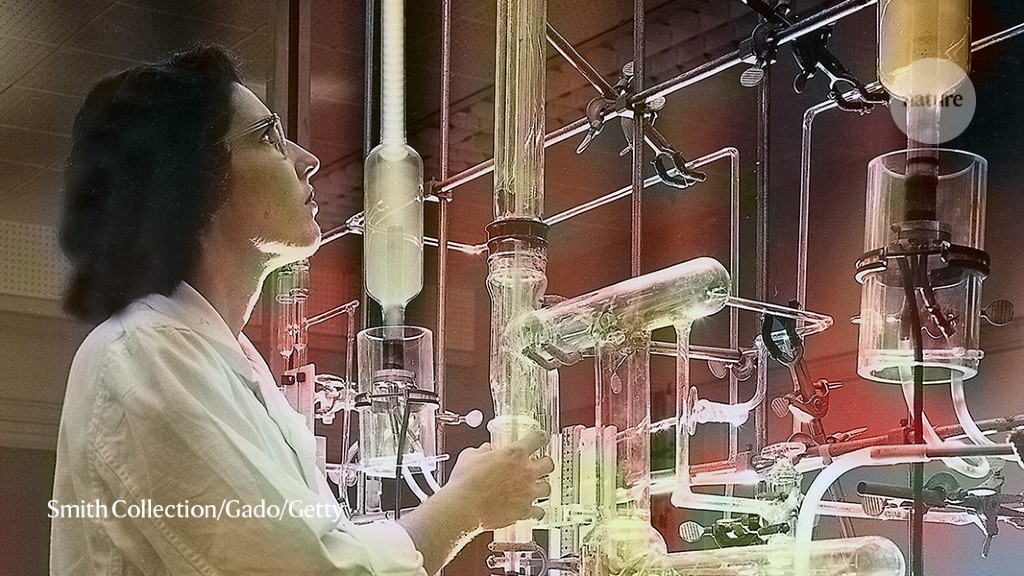 Physicists like to think their job is to uncover truths about nature. It is a profession that thrives on abstract thought and, often, an other-worldly detachment from reality. But with his essay collection Quantum Legacies, David Kaiser reminds us that, up close, the business of doing science is a mess. Physics, like any human activity, is rocked by the waves of history — its busts and booms, fears and fashions.

Kaiser is a physicist and historian of science. Both sides of his expertise shine through the pages of Quantum Legacies, as in his previous books, such as 2011’s How the Hippies Saved Physics, about the field in the United States after the Second World War. 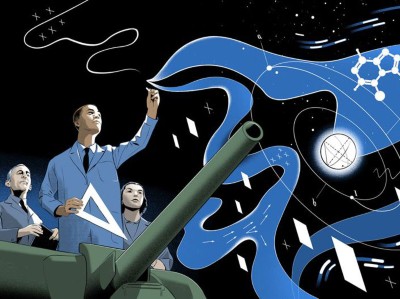 Here, 19 stand-alone essays, most of which have been published in some form before, are collected in sets loosely associated with the history of quantum mechanics; the role of physicists in US politics of the past century; the development of the standard model of particle physics; and cosmology. (Notwithstanding the title, much of the book does not deal with quantum physics. Perhaps the field’s biggest legacy —quantum computing — makes no appearance.)

Kaiser is at his best when he condenses decades of history into a few pages, bolstered by ample references to literature that few scientists would otherwise stumble upon. An essay about the threat supposedly posed to the United States by the high number of Soviet physics graduates during the cold war is a masterpiece of historical analysis. He narrates how US newspapers and politicians took statistics out of context for years, feeding fears of Soviet scientific supremacy and culminating — after the 1957 launch of the satellite Sputnik — in legislation that hiked the US capacity to train physical-sciences graduate students by 70%. This policy soon waned; by 1968, young physicists looking for jobs outnumbered advertised positions by nearly four to one. Kaiser’s sombre assessment: “scarcity talk looped from hype to amplification to feedback”.

The phone book of gravity

One essay is about the “phone book” of gravity: Gravitation by Charles Misner, Kip Thorne and John Wheeler, published in 1973. Kaiser reveals much about the layperson’s fascination with mathematics, regardless of whether they understand it. The book was a voluminous and high-level collection of pretty much everything there was to say about the general theory of relativity in the early 1970s, packed with graphics, equations, problem sets and highly technical elaborations as well as passages that are sometimes colloquial, sometimes philosophical. Despite its density, it was a surprise hit — both with a popular audience and with physicists. Kaiser tells how Wheeler himself surmised that for many readers, “who don’t expect to and never will get deep into the mathematics”, the technical boxes and illustrations simply added to its mystique.

Unfortunately, Kaiser does not sustain this level of clarity and insight. Several topics seem arbitrary and out of date, and he fails to explain why they are of special interest. This is one of the perils of republishing material that has appeared before, but in some cases at least a footnote to explain the historical relevance would have been helpful. In one essay, Kaiser writes about Higgs inflation: the idea that the Higgs field, which gives rise to the eponymous boson, also caused the early Universe to expand exponentially fast. The essay was originally published in 2006, six years before the Higgs particle was detected experimentally; today’s reader is left wondering whether there is any evidence for or against Higgs inflation, and why Kaiser focuses on this hypothesis about the early Universe out of so many others.

Elsewhere, an essay about efforts to detect gravitational waves, published in 2017, fails to mention that the US Laser Interferometer Gravitational-Wave Observatory (LIGO) was joined that year by the Europe-based Virgo Interferometer. This risks giving the impression that no one outside the United States was ever interested in the hunt.

An account of searches for extraterrestrial intelligence demotes the remarkable observation of thousands of exoplanets over the past few decades to just two sentences. It says nothing about the Breakthrough Starshot Initiative, announced in 2016 by physicist Stephen Hawking and tech giants Yuri Milner and Mark Zuckerberg, which aims to explore our Galactic neighbourhood using light-driven centimetre-scale spacecraft. 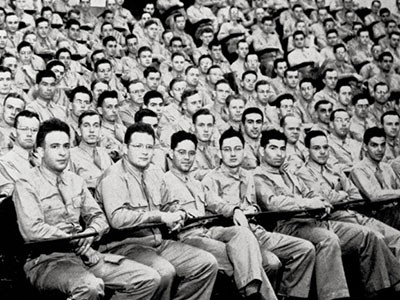 A reflection on the Big Bang doesn’t explain what physicists mean by this term or what evidence there is for it. And Kaiser’s claim that the number of physics PhDs granted by US institutions shows booms and busts like the stock market leaves aside the question: what can we learn from this insight?

Quantum Legacies is skilfully written and a pleasure to read. But it feels like a missed opportunity. Those unfamiliar with the scientific side of Kaiser’s exposition might hope for more background on the sometimes highly speculative topics.

And I wish he had elaborated on what lessons his historical analyses offer today’s researchers. If reality checks “could easily have been applied” to prevent cycles in physics hiring, are we applying those now? If a 1973 book full of equations on general relativity attracted so much interest from non-experts, are we underestimating how much maths people are willing to deal with? If the US government sank several billion dollars into a mega-collider that was ultimately cancelled (the Superconducting Super Collider in Texas, shelved in 1993), what can we expect for particle physicists’ present plans to build an even larger one? Kaiser is silent on these questions — but his collection did prompt me to mull them over.