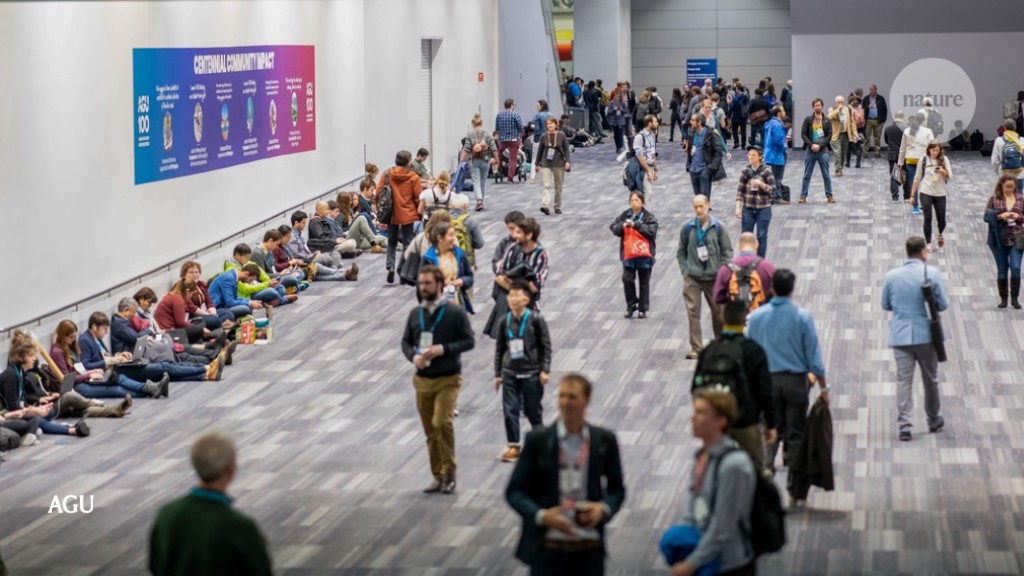 When the American Association of Physical Anthropologists (AAPA) called off its annual meeting in March because of the coronavirus pandemic, it faced a potentially devastating financial blow. The costs associated with the decision, which included venue-cancellation penalties, registration reimbursements and meeting-planning expenses, looked as if they would add up to more than one million dollars.

The society runs its meeting on a break-even basis — so this would have put the society’s operating budget in jeopardy for the next one or two years, says Anne Grauer, president of the AAPA, a volunteer-run society with about 2,200 members. In addition to meetings, the AAPA’s funds cover payments to its journal’s publisher and grants for early-career investigators. “It was tremendously stressful,” says Grauer. “I lost many, many hours of sleep.” 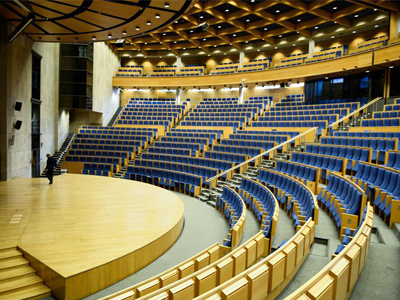 Many scientific societies have faced similar situations as meetings worldwide have been called off, postponed or moved online because of the pandemic. Organizations are trying to weather the cost of cancelling meetings while grappling with the long-term effects that the pandemic could have on their activities and on the research community.

“We’ll have to adjust to a new normal,” says Lars Kristiansen, executive director of the Federation of European Neuroscience Societies (FENS), Europe’s main organization for neuroscientists.

It is the smallest societies that are most vulnerable. Although the AAPA avoided a destructive hit to its finances, it is expecting to be hundreds of thousands of dollars in the red this year, which, says Grauer, still leaves the society with cash-flow issues.

Another small organization in the United States, the 2,500-member Society for the Study of Evolution (SSE), and two other similar-sized societies, ended up owing tens of thousands of dollars for cancelling their joint annual conference, which runs on a break-even basis. Andrea Case, the SSE’s executive vice-president, says they were lucky, because they were able to reschedule with the venue months ahead of their June meeting, which meant avoiding penalty costs of hundreds of thousands of dollars. But the SSE and its partner societies are now facing the possibility that their 2021 meeting will need to be cancelled or moved online as well. Although they were able to cover the cancellation costs for the 2020 meeting, “being relatively small societies, we can’t do that too many more times”, Case says. 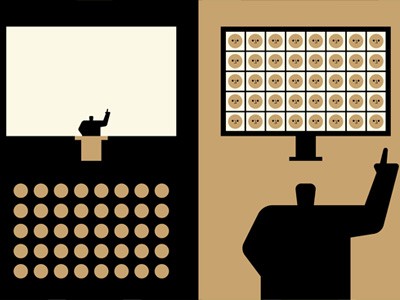 Larger societies with more diverse sources of income are better positioned to weather the costs of cancelled conferences. But some are facing huge losses. The American Society of Civil Engineers (ASCE), which has more than 150,000 members, generates about one-third of its revenue from conferences and face-to-face educational programmes. The pandemic has meant that more than 25 of these in-person meetings have had to be cancelled, postponed or moved online — and similar changes may be necessary for the rest of the gatherings planned for 2020 and early 2021. As a result, the society expects to lose more than one million dollars in revenue for this fiscal year. This has meant implementing measures such as moving previously out-sourced tasks, such as making membership-related calls, in house, and evaluating which programmes can be moved to next year, says Thomas Smith, executive director of the ASCE. “We’re only spending money on things that we absolutely need to right now, because the revenues are not what we have budgeted for.”

Still, many scholarly societies have managed to rapidly shift activities such as conferences online — a move that has some benefits and might yield lasting change.

George Mangun, head of the governing board of the US-based Cognitive Neuroscience Society (CNS), which held its annual conference online in May, says the event drew 1,900 attendees, making it the society’s largest-ever meeting. Although the organizers had already paid some of the costs for the planned meeting in Boston, Massachusetts, they were able to refund 30–35% of the registration fee to those who attended virtually. Other online meetings have also attracted a record number of attendees — the American Physical Society (APS) had more than 7,000 registrants for its virtual meeting in April, four times the usual number.

The CNS is now making plans for its 2021 meeting, which is scheduled to take place in San Francisco next March. “I think everyone is eager to be able to attend physical meetings again, but we imagine a new future for our society and its annual conference,” Mangun says. An online component is likely to be a permanent fixture of future meetings, he says, given the advantages. These include greater accessibility to scholars — for example, through lower costs and removing obstacles associated with visas — and reducing the carbon footprint from travel. The CNS uses all the revenue from its annual conference to fund future meetings, so although going virtual might mean that some details of the operation will change, the underlying business model will remain the same, Mangun adds.

But unlike the CNS, some societies depend on the profits from their meetings to finance other activities. FENS uses the profits from its biennial forums to support initiatives such as its career-development programmes. In April, the society faced the possibility of large financial losses from cancelling its in-person meeting, says Kristiansen. Now, it expects to end the fiscal year with a balanced budget — mainly because most registrants didn’t cancel after learning that the conference would be moved online (registration fees remain the same, but the period for early-bird rates was extended for several weeks). This means that the society will be able to maintain its activities with buffer funds and profits generated from its journal, Kristiansen says. “We dodged a bullet.”

Some societies, such as the ACS, the American Association for the Advancement of Science and FENS, have also been asking policymakers for financial support to address the needs of their scientific communities, such as funds to aid those whose work has been disrupted by COVID-19.

Kristiansen says FENS is supporting discussions between its member societies and their national governments, and is working through the European Brain Council, a group representing numerous brain-research societies, to get their voices heard by the European Union. These groups are asking for funding to be made flexible for scientists who have had to shut down their labs because of COVID-19, and are advocating for continued investment in the sciences in the post-pandemic future.

“Governments will have to make very difficult choices as we come out of this crisis,” Kristiansen says. “Our ability to convince [them] to continue investing in science and research will be absolutely, fundamentally important.”