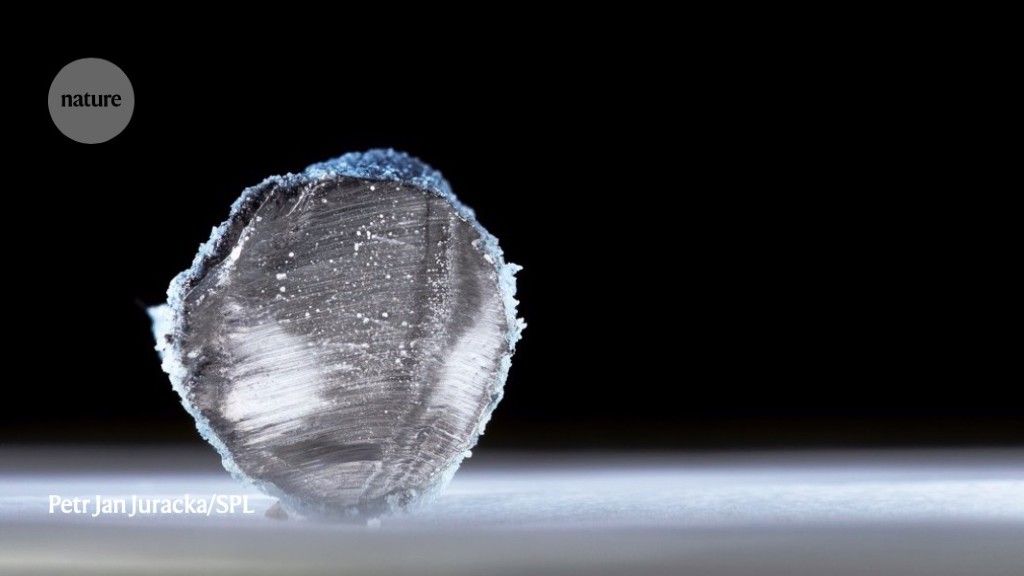 Lithium and sodium are highly reactive metals, making them difficult to study in their elemental forms. But now researchers have harnessed a transmission electron microscope (TEM) to generate pure forms of each element while imaging the process.

A TEM creates images by bouncing a beam of electrons off a target material. Yi Yu and his colleague at ShanghaiTech University in China used a TEM to bombard compounds that contained either lithium or sodium with electrons. In response to the barrage, the compounds decomposed.

As the compounds broke down, crystals of pure lithium or sodium precipitated and rapidly expanded outwards, reaching about a couple hundred nanometres in diameter within seconds before crystallization slowed. Even though the samples were in a vacuum chamber, the researchers determined that trace amounts of oxygen managed to oxidize the surface of the metals.

The researchers also observed long crystalline fingers extending from the lithium crystals. Scientists suspect that such structures develop gradually inside lithium-ion batteries, shortening battery life or even causing fire. The authors hope that TEMs could help to decipher the fingers’ mysteries.