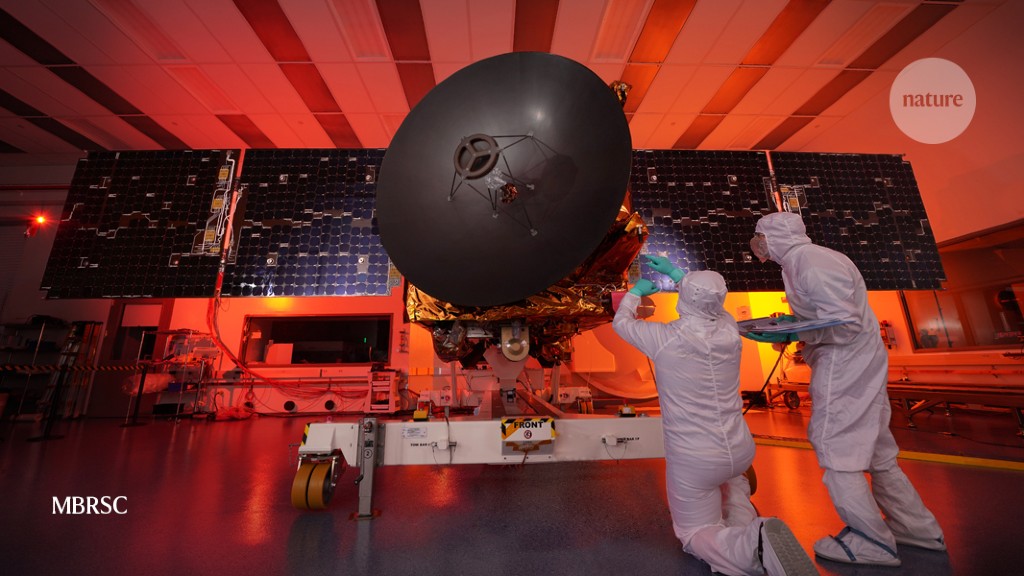 On 15 July 1965, humanity got its first close-up look at Mars when NASA’s Mariner 4 spacecraft flew past the red planet, recording grainy images of a barren, cratered surface. They were the first glimpse of another planet as seen from space.

Almost exactly 55 years later, 3 long-awaited Mars missions are due to launch. Amid a coronavirus pandemic and raging geopolitical tensions, the missions, from the United States, China and the United Arab Emirates (UAE), are a powerful symbol of how nations can transcend their Earthly woes as they seek to explore and understand other worlds.

In the decades since Mariner 4, NASA has sent 19 missions to Mars, 4 of which failed. Today, the agency has three active missions orbiting the planet and two robots that are carrying out experiments on its surface. The latest US mission, Perseverance, which lifts off on 30 July at the earliest, is meant to push this exploration to the next level. It will roll around an ancient river delta in the Jezero Crater, searching for signs of past life. More importantly, it will drill into Martian rocks and collect rock and dirt samples as it travels. The ambition is for a future mission to land at Jezero, retrieve these rock samples and return them to Earth. If this happens, it would be the first-ever sample return from Mars — something researchers can’t wait to analyse. 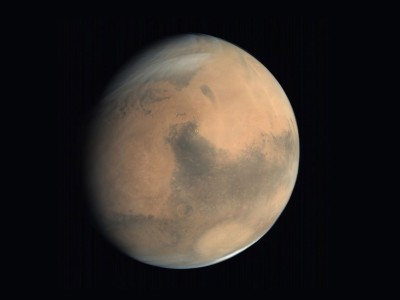 China’s plan is just as ambitious. Later this month, the China National Space Administration intends to launch an orbiter, lander and rover combination called Tianwen-1, or ‘quest for heavenly truth’. Many details have not yet been revealed, possibly because of the risk of failure — China tried unsuccessfully to send an orbiter to Mars in 2011. But it has pulled off several recent impressive accomplishments in space, including a series of Moon missions that culminated last year in the first mission to the lunar far side. The time may be right for Beijing to succeed in reaching Mars.

And then there is Hope, a Mars orbiter to be launched by the six-year-old UAE Space Agency no earlier than 15 July. It is the first interplanetary attempt by any Arab nation. Much of the spacecraft technology has been developed in collaboration with former NASA mission engineers hired by the UAE Space Agency. But the science is being primarily driven by Emirati researchers: a young and vibrant team of explorers. Hope aims to build the biggest, most-detailed map of Martian weather produced so far.

All three missions, which are due to arrive at Mars next February, need to launch in the next few weeks while Earth and Mars are in the best positions in their orbits for a spacecraft to travel between them — an event that happens only once every 26 months. It’s remarkable that the coronavirus pandemic did not derail their plans. There was to have been a fourth Mars mission this summer, but the European Space Agency postponed its launch to 2022, in part because of the pandemic. NASA had to deploy some of its own planes to fly engineers between California and Perseverance’s launch site in Florida because commercial flights were grounded. Meanwhile, China and the UAE both scrambled to finish their missions as COVID-19 raged. 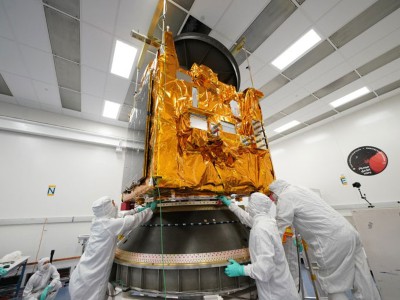 Equally remarkable is that the three missions are not competing with each other, even though some commentators are calling the present state of US–China relations a new cold war. Whereas the original cold war between the Soviet Union and the United States dominated both nations’ space ambitions in earlier decades, today’s space agencies have relatively more-cooperative relationships.

That said, although NASA and the UAE Space Agency plan to make data from their missions publicly available, China’s data policy remains unclear. China has been rolling out tranches of data from its Moon missions — the third batch from its lunar far-side mission was released last month. It should join the others, and pledge to share data from its Mars mission too.

Whereas intergovernmental relationships on Earth look ever more fraught, researchers must keep trying to transcend geopolitical squabbles. That includes ensuring that international collaboration on these missions continues, and that data are quickly made publicly accessible.

If these three emissaries launch successfully in the coming weeks, then we wait. We wait for them to traverse hundreds of millions of kilometres through the frigid vacuum of space, piloting themselves by the occasional command relayed from Earth. Red Mars will appear bigger as blue Earth grows smaller. They will arrive early next year at an alien, yet strangely familiar, planet. So, too, will we.