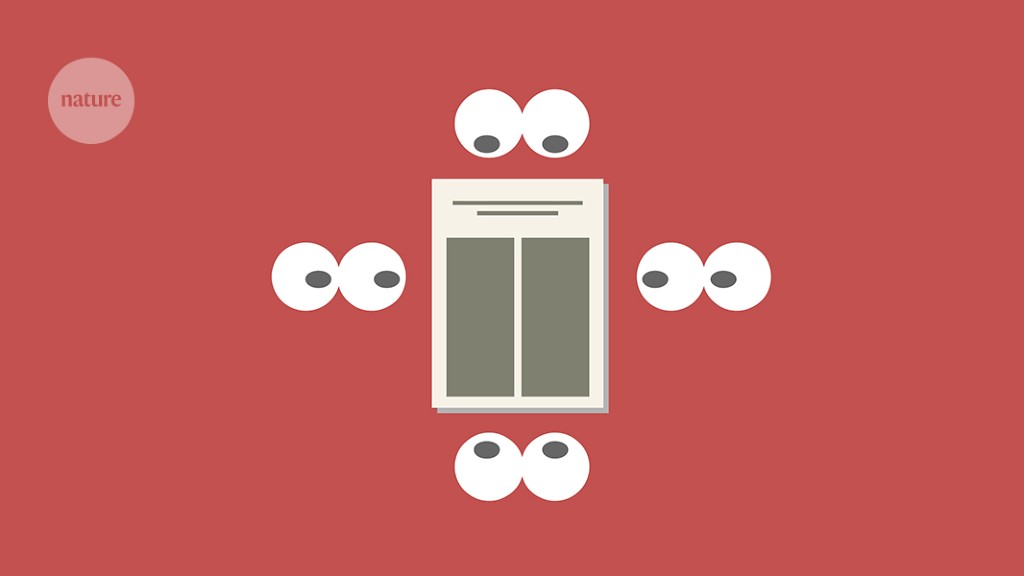 Papers published in a now-defunct business journal get 20% fewer citations than do similar articles published in titles that are still running, according to an analysis of finance scholars’ citing behaviour — one of the first to investigate the effects of closing a leading journal1.

The findings suggest that researchers are “fixated” on the prestige of the journal a paper is published in, rather than the paper’s scientific contribution to the field, the study’s authors conclude. 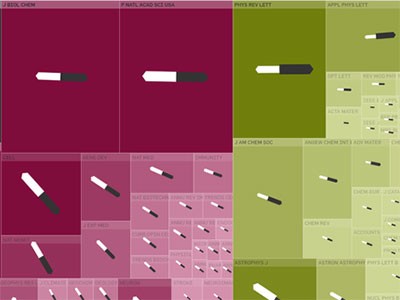 This interactive map reveals which journals cite each other the most

The study, published in the Journal of Political Economy, is a “provocative contribution” to our understanding of how scientists work, says Flaminio Squazzoni, a social scientist at the University of Milan, Italy, who studies publishing patterns. But he adds that, when a journal is discontinued, the attention of researchers and scientific debate will inevitably go elsewhere.

The title in question is the Journal of Business, once considered one of the top five finance research journals. In 2004, publisher Chicago University Press in Illinois decided to discontinue the title for administrative reasons. The journal officially closed in 2006 and published no new research from that point on, although its existing papers continued to be available, their content and quality unchanged. This gave finance and management researchers Amir Rubin, at Simon Fraser University in Burnaby, Canada, and Eran Rubin, at California State University, Fresno, a unique opportunity to observe how researchers reacted.

To see how the closure affected citations of the journal’s papers, Rubin and Rubin matched articles published in the Journal of Business between 1995 and 2006 with articles published in one of the other four top-tier finance journals. The matched articles had similar publication dates and initial citation rates, which in theory means they should continue to be referenced at the same rate.

The pair then tracked the citations of almost 3,000 articles over the following 10 years. They found that the articles published in the now-defunct title received 20% fewer citations than did their counterparts in journals that are still operating. Even when matched articles were about similar topics or had similar findings, those published in the Journal of Business got fewer citations. 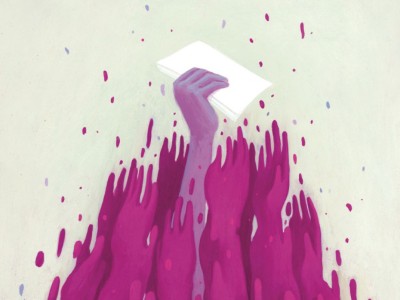 Investigating journals: The dark side of publishing

“The main results point to the issue that we often cite top articles just for the sake of it to make it look related to our work,” says Amir Rubin. “A good paper in a lower quality journal will have a hard time receiving its reputation,” he adds.

“Academic scholars not only strive to publish in the top journals but also are fixated on referring to articles that appear in those journals, often neglecting an article’s true relevance,” the pair wrote in the study.

Squazzoni says that researchers probably reference strategically to a degree but argues that there are factors at play that might lead to papers in a defunct journal attracting fewer citations. “When a journal is discontinued, the debate and the state-of-the-art move elsewhere, and it is probably reasonable for researchers to cite more articles published in these other journals where the debate is still alive,” he adds.

3 Things Covid-19 Vaccine Messaging Could Learn From Hurricane Forecasters
Tesla reports more than $1 billion in net income during Q2, up tenfold from a year ago
Apple’s iPhone hot streak is going to run into the global chip shortage
Inside the Olympics’ circularity strategy
Isar Aerospace raises $75 million