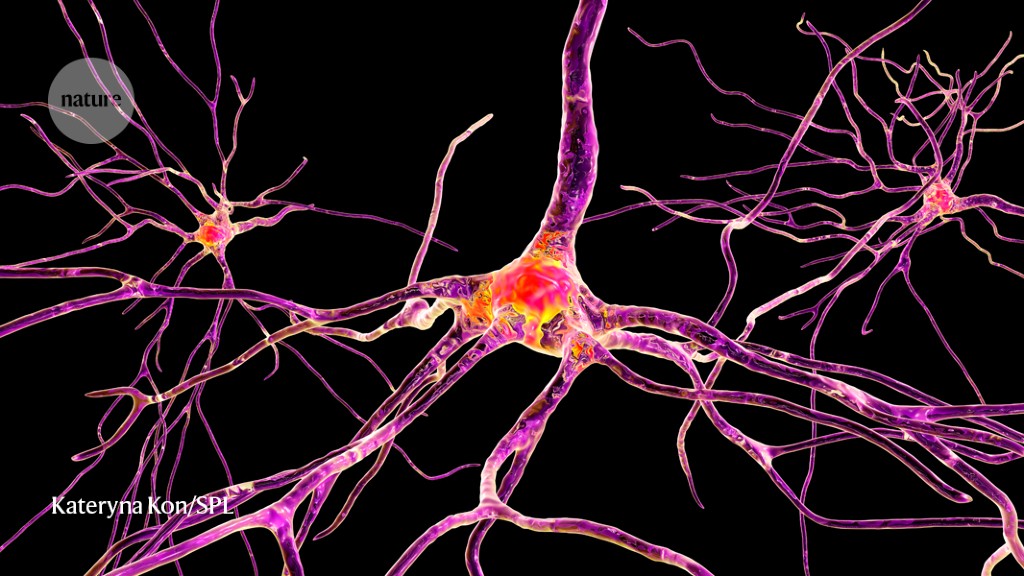 A protein made in nerve cells and found in the blood could predict mortality in people of advanced age.

Mathias Jucker at the University of Tübingen in Germany and his colleagues tracked levels of the protein neurofilament light chain (NfL) in the blood of 180 people in their nineties and 135 people who were 100. Previous studies have shown that NfL levels rise after brain damage and the onset of neurodegenerative disease.

In both nonagenarians and centenarians, lower NfL levels were correlated with longer survival and were a better predictor of mortality than were activity levels or cognitive functioning. The trend held in men and women, and in mice too: mice on a low-calorie diet, a regimen that has been associated with extended life, had lower NfL levels and lived longer than mice in a control group.

The authors say this biomarker could help to assess health in ageing people. However, they note one limitation: older adults who opt into studies like this are healthier than are ageing people generally.

Here’s why our brains solve problems by adding things, not removing
Google Earth can now show you how much the planet has changed in 37 years
Nuclear Sub Club: Do Rising Powers Like India Really Need Nuclear Attack Submarines?
Tesla hikes solar roof price on contracts signed over a year ago
Selling Renewable Energy… to Your Team