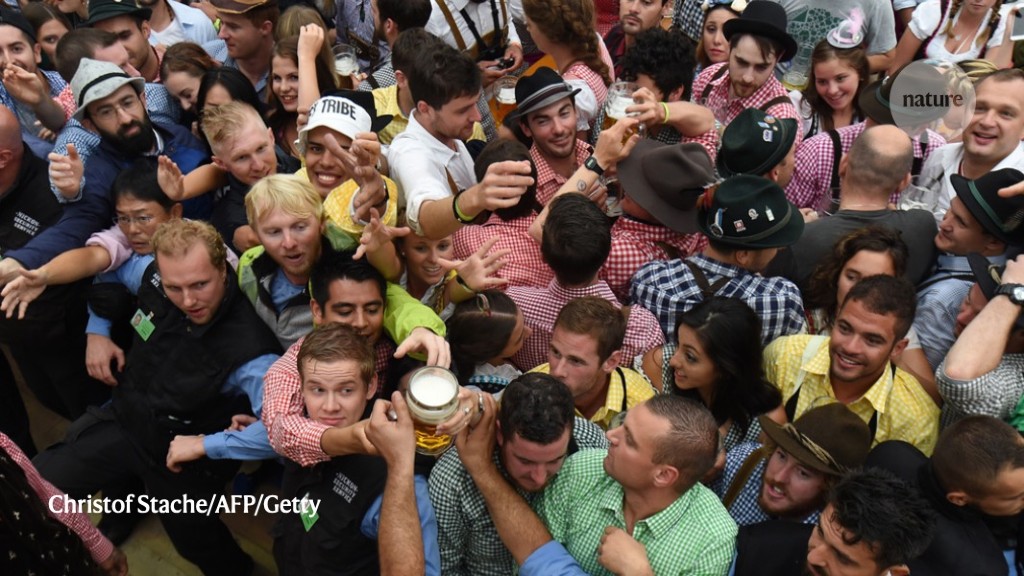 Every year, the famous beer-soaked, sausage-laden Oktoberfest in Munich, Germany, produces large amounts of natural gas. Now, scientists have found that most of it comes not from drunken revelers, but from leaks in cooking and heating equipment.

A team led by Jia Chen and Florian Dietrich at the Technical University of Munich in Germany measured methane emissions while walking and biking around the 2018 Oktoberfest. Methane levels during the festival were up to 100 parts per billion higher than those after it.

Only about 22% of that extra methane would have come from partygoers’ burps and farts, the scientists calculated. The rest probably came from gas appliances used to heat the festival and cook food for Oktoberfest’s 300,000 daily visitors. The emissions peaked around morning, afternoon and evening mealtimes.

Oktoberfest methane emissions were more than ten times that of the average annual emissions of Boston, a notoriously leaky city. Inventories of urban emissions should include the effects of large temporary festivals, the authors say.