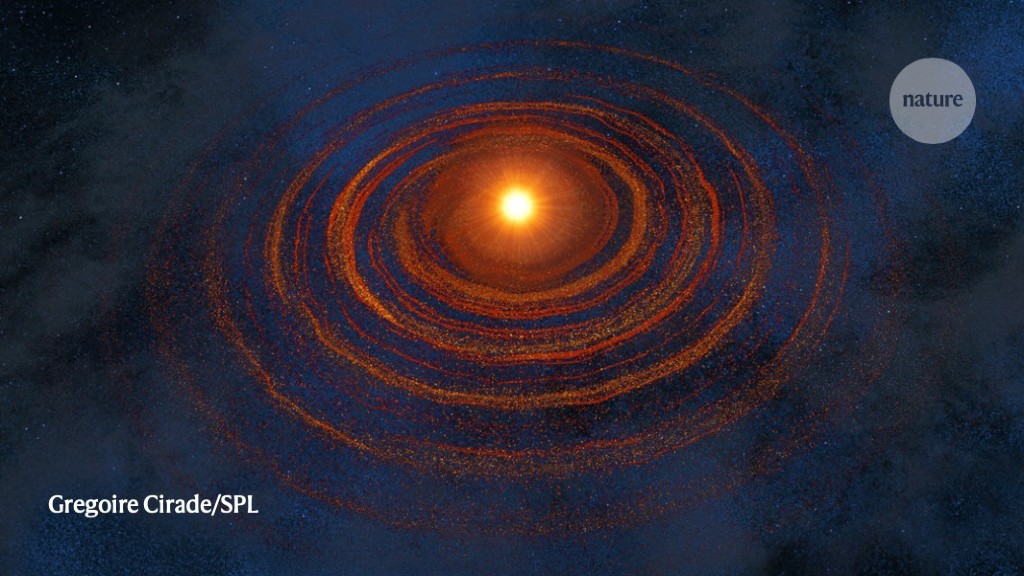 Earth’s core might contain most of the planet’s water — much more than the oceans on the surface.

More than 4.5 billion years ago, the planet coalesced from hydrogen gas, dust and other material swirling around the newborn Sun. As Earth took shape, its hydrogen — a component of water — might have moved into the planet’s developing core. Alternatively, the gas might have stayed in the layer that eventually cooled to become the rocky mantle.

Because it’s impossible to see directly into Earth’s core, scientists have tried to simulate what happened by analysing how hydrogen behaves at high pressures and temperatures, similar to those found at the boundary between the mantle and the core.

Yunguo Li at University College London and his colleagues estimated the temperature and pressure at the boundary, and how hydrogen would react to those conditions. The researchers concluded that more than three-quarters of the early Earth’s hydrogen probably went into the core.