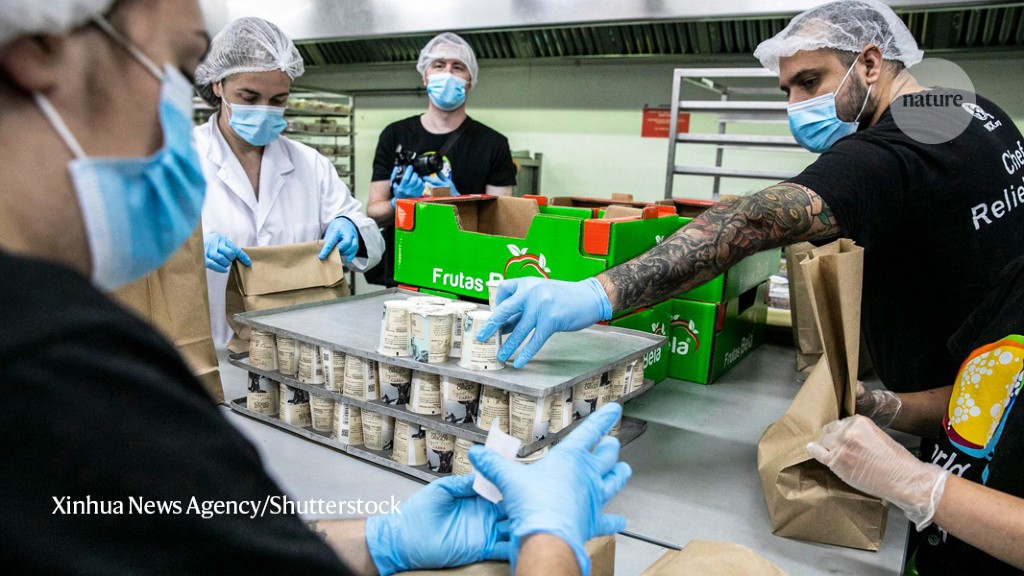 Spain’s government has started what might just be remembered as the world’s biggest economics experiment. On 15 June, spurred by the coronavirus crisis and its economic fallout, it launched a website offering monthly payments of up to €1,015 (US$1,145) to the nation’s poorest families.

The programme, which will support 850,000 households, is the largest test yet of an idea called universal basic income (UBI) — where people are given a cash payment each month to spend however they choose. Oft-discussed but never satisfactorily tested, economists around the world are watching closely to see what the impact of the scheme on livelihoods will be.

The move comes at a time of unprecedented economic turmoil brought on by the coronavirus pandemic. Spain was one of the hardest-hit countries in the early days of the pandemic. The nationwide lockdown curbed the spread of the virus, but came at a staggering financial price. Millions of people lost their jobs as the economy shrank rapidly, putting many of the most vulnerable citizens at risk.

“If there’s ever an opportunity to try to push for some sort of income floor that can be paid out in cash to people, this is the time to do it,” says Damon Jones, an economist at the University of Chicago in Illinois. 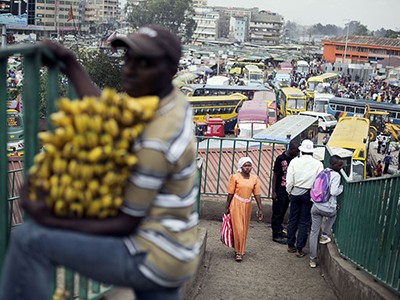 Even before COVID-19 struck, the country’s left-leaning coalition government had proposed the scheme — a variant of UBI called guaranteed minimum income — but the resulting economic emergency brought forward the timeline. The system will allocate a fixed monthly sum to each eligible household, no strings attached. The aim is to provide recipients with enough cash to meet their basic needs without trapping them in poverty in the same way as existing welfare programmes that only offer support to those without jobs or other income, says Spain’s social security minister José Luis Escrivá.

He estimates that the scheme will cost the government at least €3 billion per year. “There is a huge interest in Spain for this,” he says. The website where people can apply for grants launched on 15 June and received more than 50,000 applications within the first 4 hours.

Several other countries have experimented with UBI, but until now most trials have been limited to a few hundreds or thousands of people. Spain’s scheme — which was passed by the Cabinet on 29 May — is the first to be rolled out nationwide. For researchers, it could provide a real-world opportunity to study the impacts of such schemes, without the constraints of small-scale trials.

Other nations, including Scotland in the United Kingdom, and Canada, have also been discussing the possibility of UBI as a way to support the people hardest hit by the pandemic.

“A lot of us are recognizing the limitations of the programmes we currently have in place, and I’m not surprised at all that there’s a growing interest in universal basic income,” says Evelyn Forget, an economist at the University of Manitoba in Canada. “I think people are beginning to recognize that all of our old policies are built for a different kind of a recession and are just not adequate to address this.”

The idea of UBI isn’t new. English philosopher Thomas More proposed such an idea in his novel Utopia in 1516, although it wasn’t until the 1960s and 1970s that economists began to think more seriously about how it could be applied. The US economist Milton Friedman proposed an idea related to UBI called a negative income tax in 1962, in which those earning under a certain amount would receive supplemental funds from the government rather than paying tax. Both the United States and Canada conducted pilot studies in towns and cities on negative income tax and a guaranteed annual income, respectively, during the 1970s. The wave of conservatism that swept both governments in the early 1980s, however, ended interest in those policies with one notable exception. Since 1982, the state of Alaska has distributed profits from oil extraction in Prudhoe Bay to all citizens of the state, regardless of age, employment status or any other restrictions.

More recently, as automation has replaced more jobs, UBI and similar ideas have gone from fringe to more mainstream economic thought, says Guy Standing, an economist at the School of Oriental and African Studies University of London, who co-founded the Basic Income Earth Network advocacy group. Members of the Silicon Valley technorati, including Elon Musk and Mark Zuckerberg, have enthusiastically endorsed the idea of UBI. Andrew Yang, a 2020 Democratic presidential candidate, ran on a platform based around UBI.

In the past decade, experiments in UBI have launched around the world. Before Spain’s roll-out, the biggest trial was an ongoing scheme run by the charity GiveDirectly that allocates payments of 2,250 Kenyan shillings (US$21) to 21,00 adults in western Kenya. India, Namibia, Brazil, California and Finland, among others, have all tried various forms of UBI in small projects, with some encouraging outcomes. A project that provided 100 Namibian dollars per month (US$7) to around 1,000 people in the village of Otjivero increased school attendance by 92% and childhood malnutrition dropped from 42% to 10%. Those results echo what Forget found when she analysed forgotten data from a 1970s Canadian study called the Manitoba Basic Annual Income Experiment. When low-income families from the prairie town of Dauphin received monthly cheques to spend however they liked, mental health improved, teenagers spent an extra year in school and hospitalizations declined by 8.5%.

Escrivá hopes for similar outcomes from Spain’s guaranteed annual income project. Its budget is limited to 0.2% of gross domestic product, so Escrivá says the government will target only those households — amounting to an estimated 850,000 — with the lowest incomes.

The funds will be distributed monthly to each household and range from €462 for single adults to €1,015 for larger families. The website is open for applications, although the 8% of households with the lowest incomes received their first payment by late June without needing to apply.

Although Standing says that the buzz generated by the Spanish proposal is a boon for UBI advocates, he is “disappointed” by the details. Because not everyone in Spain will receive the payment, it is arguably not truly universal. He adds that if the trial doesn’t work, people might see it as a failure of the whole UBI concept. 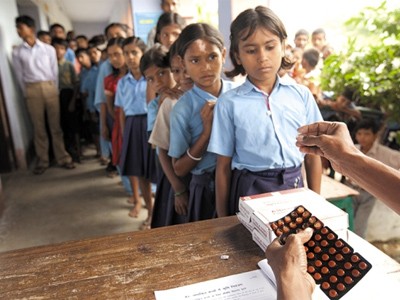 Standing points to the flop of Finland’s so-called UBI trial as evidence. The project, which paid 2,000 unemployed Finns €560 per month, ran throughout 2017 and 2018 before being cancelled because the results suggested that participants were no more likely to find jobs than the control group, who received the usual government unemployment support. But the trial only enrolled 2,000 people and participants also had to take cuts to other forms of government support, both of which made it hard to measure the programme’s impact.

UBI-inspired schemes that target people based on their income can be difficult to evaluate, says Ioana Marinescu, an economist at the University of Pennsylvania in Philadelphia. “If you can only qualify if your income is below this threshold, it creates a very strong disincentive for anybody to earn above that threshold because they would be losing their benefits,” she says. “We call it a poverty trap.” She adds that it is a good sign that Spain is trying to reach all of its most-impoverished residents, but that this makes it harder for scientists to study the impact of the initiative because “there’s no built-in control group”.

Escrivá notes that Spain isn’t running the scheme as a trial or research study per se, although there are plans to evaluate the programme continuously to monitor whether the grants are reducing poverty, boosting employment rates and improving livelihoods. He also says the government isn’t planning to stop the scheme when the economic threat from coronavirus eases.

Other countries are closely watching Spain’s roll-out of guaranteed minimum income as they contemplate their own UBI programmes. In the first week, 344,585 households applied for the funds, and, as of 1 July, the Spanish government had provided payments to 74,119 of them. To Standing, the real test will be whether these schemes endure even after the pandemic is over.

Why are only 10% of people left-handed? Here’s what scientists know so far
For the first time, we can see patterns of an eerie glow in the Martian atmosphere
Mammoth Biosciences Signs Exclusive Deal For Recently-Discovered Crispr Protein
Astronomers may have identified the biggest impact structure in our Solar System
Next Steps Taken Toward the Future of Particle Physics in Europe