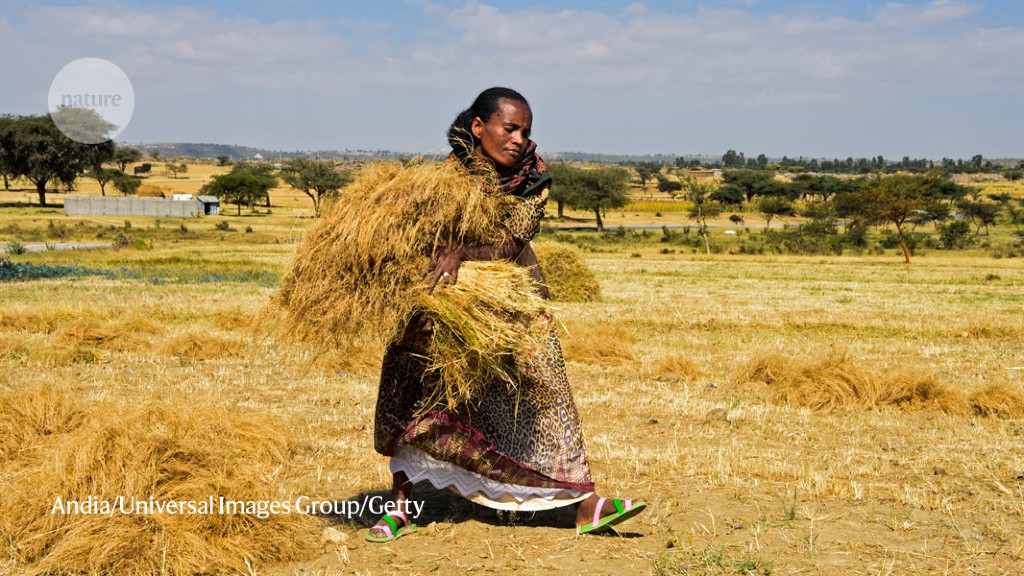 Small farms tend to be more productive and biodiverse than large ones, and are roughly as profitable and resource-efficient.

Worldwide, 84% of farms are less than 2 hectares in size. Many policymakers and scientists argue that these smallholdings outperform large industrial operations — which provide the bulk of the world’s food — on a range of environmental and socioeconomic measures. Vincent Ricciardi and his colleagues at the University of British Columbia in Vancouver, Canada, analysed 118 studies conducted over 50 years across 51 countries to assess how farm size affects outcomes other than food production.

The team found that small farms have higher yields than large ones do, perhaps owing to the increased availability of family labour. Smaller farms also tend to have more crop diversity, as well as higher non-crop biodiversity. That’s probably because, compared with industrial farms, modest farms rely less on insecticides, cover more-diverse landscapes and have more field edges between crops and non-cultivated land.