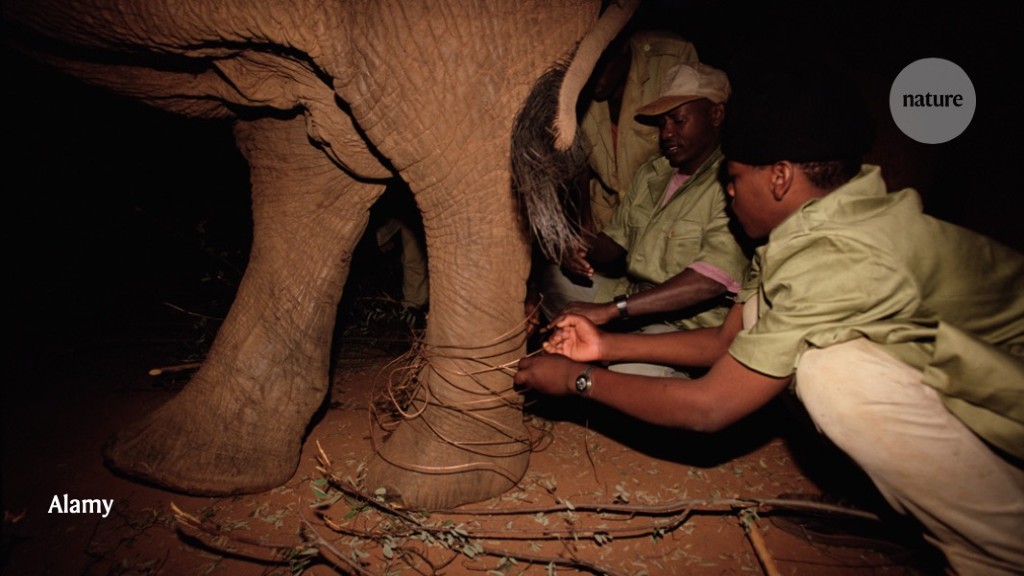 Wire snares are widely used to poach African wild herbivores for meat — but the traps also catch enough lions and hyenas to cause serious declines in the population of both carnivores, according to data from a camera-trap survey.

Andrew Loveridge at the University of Oxford, UK, and his colleagues set up dozens of camera traps at 17 locations in protected areas in the Zimbabwean component of the Kavango-Zambezi Transfrontier Conservation Area. The researchers combed through the camera imagery and counted the number of spotted hyenas (Crocuta crocuta) and lions (Panthera leo) dragging bits of wire or marked with snare wounds. To avoid double-counting, the team identified animals by their coat markings.

Using previously published work on the escape rates of ensnared animals, the authors calculated that snares killed 22 lions and as many as 225 hyenas across the study areas between 2013 and 2018. Clusters of snared carnivores were most common in trophy-hunting reserves and in the places with the highest levels of human activity.

The authors say their method can be used to systematically estimate the prevalence of snare poaching in other areas.

‘Molecular movie’ shows how electrons rearrange to kick-off a chemical reaction – Physics World
How It’s Made: Chocolate Chip Cookies
Sialylation of immunoglobulin E is a determinant of allergic pathogenicity
These researchers spent a winter trapped in Arctic ice to capture key climate data
The role of nature in the built environment, part three