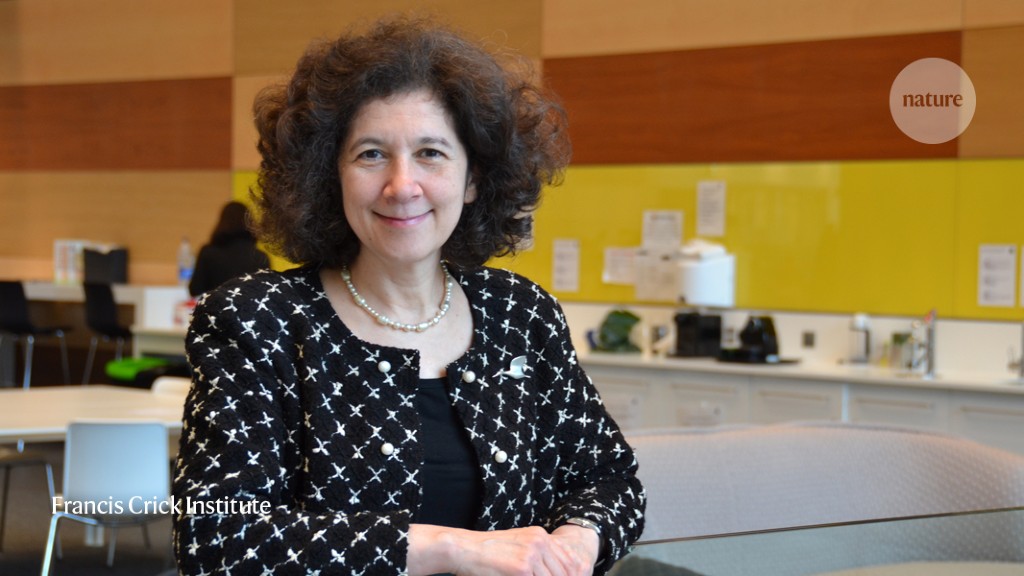 A successful entrepreneur has to pull things together and influence people. They need to be able to raise money, be good at presenting ideas and building trust, and know how to lead and inspire a team. In my part-time role as entrepreneur in residence at the Francis Crick Institute in London, I mentor scientists taking their first steps towards the intersection between research and industry.

Scientists’ exposure to entrepreneurship has improved over the past 20 years. The United Kingdom is leading the rest of Europe in this activity, but still lags significantly behind the United States, where entrepreneurship is ‘in the water’ at many academic institutions, and the assumption is that an academic will typically be involved in at least one start-up company. At the Crick, the translational curriculum supports PhD students and postdoctoral researchers to develop their science in a way that can lead to real-world impact. 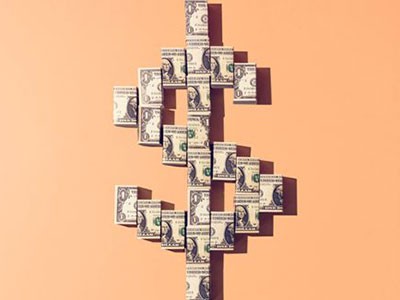 From academia to business

I’m a chemist by training, and often consider it ironic that I left the bench after my PhD in penicillin biosynthesis at the University of Oxford, UK, because I wanted to work in an environment with a faster feedback loop and more interaction with people. In business development, you need an enormous degree of patience because the time scales are long, and you have to build relationships. You will have many conversations that don’t lead to anything, but you can rarely tell immediately which ones are the most promising.

Whenever I’m asked what it takes to a build a successful company, I list the following four key pillars.

Market need. Does your idea fulfil a market need, and how have you tested that need? Scientists are often so in love with their technology that they neglect to see how it will work in the real world, or who will be prepared to pay for it. Talk to potential users about your technology’s impact and get customer feedback early.

Technology. How can you protect your idea? If you can’t protect it, nobody will invest. And how can you most easily and cheaply demonstrate a working ‘proof of concept’?

People. For investors, your team is at least as important as your technology. Scientists who want to be the chief executive and don’t listen well to input from others have a high risk of failure. Relationships can be very intense in a small company: frictions develop and there is nowhere to hide. Everyone needs to find their personal style, but good leadership is crucial as a chief executive.

Finance. Generally, if you get the first three things right, you should be able to raise money. However, fundraising is always tough for early-stage companies, and you need to understand not only grants but also the various kinds of investment, ranging from venture capital to angel investors (people who invest their own money in early-stage companies). Funding is particularly challenging during the COVID-19 pandemic. Many investors are focusing on their existing portfolio of companies, which might need unknown amounts of cash, so the ‘bar’ for any new investment is set even higher than usual.

After my PhD, I worked in international marketing for 11 years in the agrochemical division of ICI (now part of Syngenta). I then undertook a Sloan master’s degree in leadership and strategy at the London Business School, where I discovered the world of entrepreneurship. I really wanted to use my scientific background and my commercial experience to do something entrepreneurial, so it all came together for me to go into biotechnology. Since then, I have worked at a series of biotech companies as commercial director, chief business officer, chief executive or chair, and in other, non-executive roles. I’m also involved in investment: I am a member of the University of Cambridge Seed Funds investment committee where I see exciting emerging start-ups, and I chair the investment committee for the LifeArc Seed Fund in London, which invests in early stage-biomedical start-ups.

The biotech community is close-knit, and we’re lucky because there are decent, generous people who are often prepared to give a lot of free mentoring time and advice to someone who is just starting out. I have invested a lot of time building up my networks — this is worth doing because it generally means that if you don’t know the answer to something, you know someone who does.

Researchers at the Crick work alongside scientists from big or small enterprises. The Crick has developed an innovative ‘proximity model’ for working with pharmaceutical multinationals such as GlaxoSmithKline, AstraZeneca and Merck & Co, which contributes to skills development, including experience of working in industry as well as innovation leading to publications.

To be a successful entrepreneur, you need resilience and persistence. You get kicked in the teeth and rejected time and time again. That’s why I prefer to talk about ‘knockbacks’ rather than ‘failure’, which sounds too terminal. You can allow yourself 20 minutes to wallow and then you have to pick yourself up and think of new ways forward. You also need to listen well to feedback and to remain permanently open minded!

Science translation at the Crick

The Francis Crick Institute in London runs several programmes to help people to learn how to give their science a real-world impact.

• The internal Idea to Innovation (i2i) grants scheme offers up to £75,000 (US$93,000) to Crick researchers who have an idea for developing their science’s real-world impact. It has funded 39 projects in the past 3 years, worth around £3 million in total. The institute’s translational team works with researchers one-on-one to develop the project, support its growth and secure the next round of funding.

• The Crick also runs the nationwide PULSE Programme with the UK BioIndustry Association. Aimed at up-and-coming life-sciences entrepreneurs — typically first-time chief executives who have come straight out of academia — it’s a 3-day boot camp for up to 25 people, covering topics such as how to protect your idea, build a team and raise funding. It’s an amazing networking opportunity and provides a ‘safe’ environment to try pitching to an investor panel — a prospect that can be daunting without the right training.

• Last year, the Crick conducted a 4-day summer school for 65 biomedical scientists, data scientists and technologists, in partnership with the Alan Turing Institute — a data-science institute in London — and London-based talent investor Entrepreneur First. Funding came from UK Spine, a knowledge-exchange platform based in Oxford. It was a huge success and we would have run it again this year, but the COVID-19 situation has prevented this kind of close interpersonal interaction. Instead, we are planning to do three virtual Data X Biomedical Science Startup Masterclasses in July.

• KQ Labs is the Crick’s annual 16-week data-driven health-accelerator programme, offered to 10 start-ups from anywhere in the United Kingdom. Its second cohort graduated in early March — just before the lockdown — with a Demo Day at which the leaders of the start-ups pitched to a room full of investors.

This accelerator is showing early signs of success: several graduating companies have already raised funding or are close to doing so. The next round of the programme will run virtually from October 2020, and will be open for applications from early July.

Running a company isn’t for everyone. Sometimes scientists have great ideas, but don’t have the right personal profile — or perhaps the desire — to take the technology forward themselves.

It’s absolutely fine to remain in academia and get other people to run the business. You can still stay involved by being on the scientific advisory board, working in a consultancy role and getting some founders’ shares. But if you do decide to try your hand at entrepreneurship, you need to fasten your seatbelt for a rollercoaster ride. You can be sure you will never have a boring day in the office!