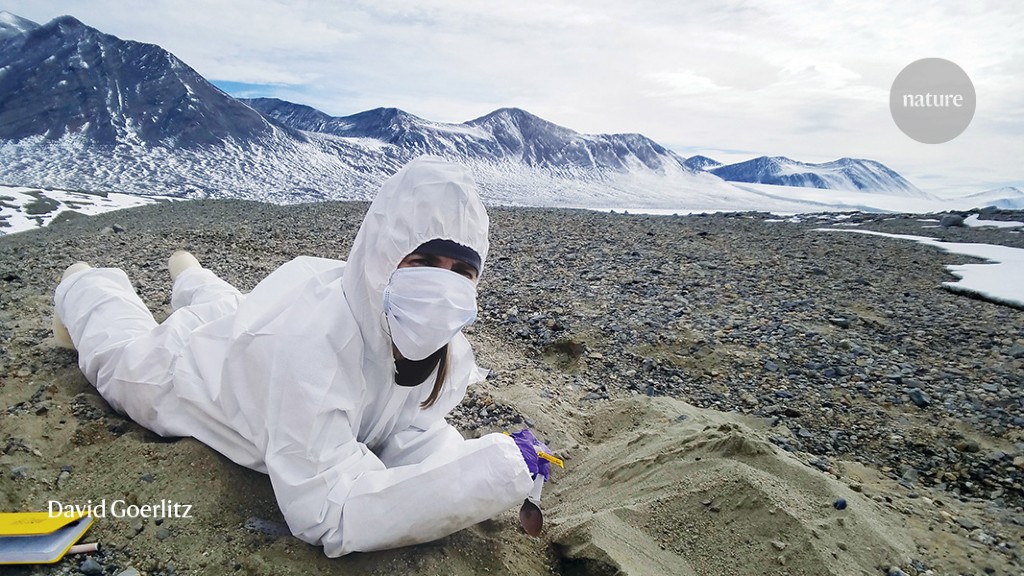 The Sirens of Mars: Searching for Life on Another World Sarah Stewart Johnson Crown (2020)

Once every 26 months, planetary orbits align in a way that makes it favourable to launch spacecraft from Earth to Mars. This July and August, three nations are aiming to take advantage of this window of opportunity. If all goes well, the United States and China will both launch rovers, and the United Arab Emirates will dispatch an orbiter.

These craft are the future of Mars exploration. What of the past? Planetary scientist Sarah Stewart Johnson lays it out vividly in The Sirens of Mars. Through a mix of personal memoir and scientific primer, she illuminates the history of astronomers and explorers who have been fascinated by this neighbouring world, known to the ancients as a ruddy dot shining in the night sky. 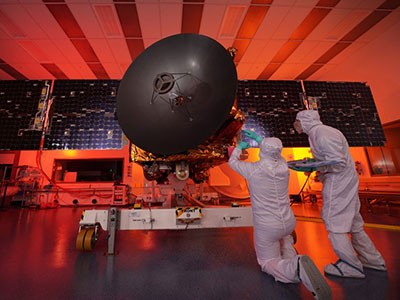 Johnson runs through all the usual highlights of people’s obsession with the red planet over the years. There’s Giovanni Schiaparelli in the nineteenth century, observing dark lines he called channels or canali, which were later misinterpreted as canals from a Martian civilization. There’s Percival Lowell decades later, using his family fortune to build an observatory in Arizona and map Mars through the telescope night after night, hoping to reveal a world teeming with intelligent life. There’s astrobiologist Carl Sagan, dreaming of turtle-like Martian creatures and working with NASA’s Viking landers in the 1970s to see whether they could definitively detect life on the planet’s surface. (They failed.)

The strength of Johnson’s narrative lies in interweaving these better-known stories with her own development as a planetary geologist. When she describes NASA’s Mariner 4 mission flying past Mars in 1965 — taking the first photo-graphs of another planet from space — she embeds the story in that of her father, then 18 years old, avidly following the mission by newspaper from his home in the Kentucky mountains. She contrasts the bombshell 1996 report of potential fossil microbes in a Martian meteorite (later discredited) with family hunts for fossils in the Appalachian cliffs. And when she talks about how colossal dust storms can scour the surface of Mars, she takes us into a wind tunnel where she uses fake Mars dust to study how particles are lofted and spread in these planetary whirlwinds.

More broadly, Johnson sketches the full sweep of Mars exploration, with an emphasis on the space age. The famous modern US Mars scientists are here: Raymond Arvidson, peering at Mars in different wavelengths of light to tease out the mineral content of the rocks; Maria Zuber, mapping the planet’s gravity with an orbiting spacecraft; Steve Squyres, orchestrating twin rover missions simultaneously. But don’t expect to read much about Europe’s or India’s exploration of Mars — this is a strictly US perspective. 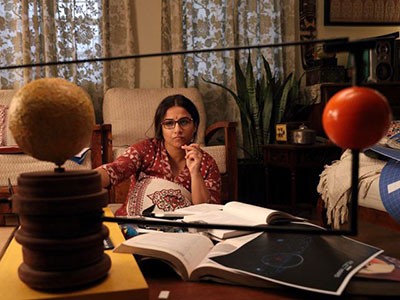 Still, there’s no better guide to what NASA’s various Mars missions have revealed, from the surprisingly varied landscape explored by the Sojourner rover in 1997 to the peculiar rock ‘blueberries’ — small blobs of minerals formed in wet sediment — at Opportunity’s landing site in 2004. All paint a picture of a once-active Mars, filled with shifting dunes and eroding rivers and blowing winds.

In such a place, one might expect to find life. Wherever she can, Johnson hunts through Earthly environments for clues to how life could survive on Mars. On the dormant volcano Maunakea in Hawaii, she finds a tiny fern thriving beneath fragments of broken lava. On Australia’s Nullarbor Plain, she fills vials with corrosively acidic water from primordial pools teeming with microbes. These are signs that life can thrive in the most unexpected of places, against all odds — and so, perhaps, on our neighbouring planet. 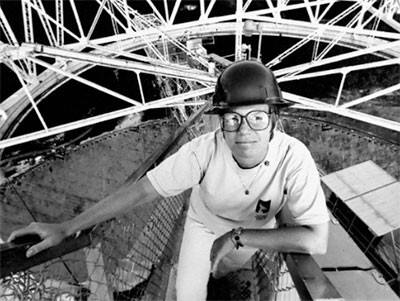 Did life ever exist on Mars? Answering that is part of the goal of one of this year’s missions: NASA’s Perseverance rover will hunt for life in the Jezero crater. An ancient river once vomited sediment here; the rover will sift through it for signs of Martian creatures, present or past. With any luck, it will find the remains of ancient biofilms, or chemical signatures of elements processed through the bodies of extraterrestrial organisms.

Life on Mars might not be like life on Earth. But if it is there, it will be close enough to be recognizable to scientists like Johnson, because of their work on extreme life on our planet. She has written a true love letter to geology, on this world and others.

Venus is Earth’s twin in size and mass, but Mars is the abode of imagination and wonder. It is the planet we have always seen ourselves exploring, across its airless plains, mountains and valleys. Our knowledge of it has come piecemeal, one astronomical photograph and spacecraft image at a time, cobbled together as the red planet revealed itself. Now we wait to see what humanity’s next three envoys will unearth there.

Terreform ONE’s plans to upend cities and suburbs in a post-pandemic world
For the first time, we can see patterns of an eerie glow in the Martian atmosphere
As Airbnb struggles with plunge in travel ahead of IPO, hosts are complaining about missing payments
Here’s how exploding stars forged the calcium in your teeth and bones
3 Ways To Glimpse Comet NEOWISE With Your Own Eyes This Weekend Before It Vanishes