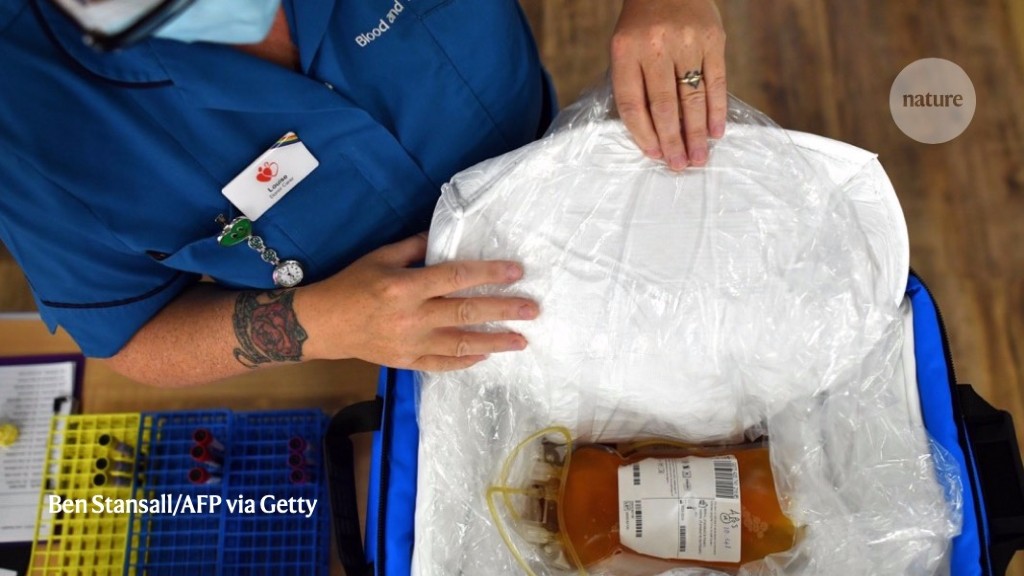 Nearly half of charcoal bought in Europe contains wood from tropical and subtropical forests, with little of it certified as sustainable, raising fears that some is illegally logged.

Haag’s team used a microscopy technique that digitally reconstructs sections of charcoal from irregular lumps to create images from which the wood can be identified. They analysed 4,500 samples from 150 charcoal bags bought in 11 countries. Some 46% included wood from subtropical and tropical forests, which have high rates of deforestation. Of these, only one-quarter of bags bore the logos of sustainable-certification organizations. In addition, only one-quarter of the bags specified the species or origin of the wood — and only half of these were correct. A wrongly labelled product is a strong indicator of illegality, says co-author Johannes Zahnen, a forest-policy specialist at WWF Germany in Berlin.

Genetic evidence strongly suggests that at least one member of a married couple flying from the United States to Hong Kong infected two flight attendants during the trip.

Researchers led by Leo Poon at the University of Hong Kong and Deborah Watson-Jones at the London School of Hygiene & Tropical Medicine studied four people on the early-March flight (E. M. Choi et al. Emerg. Infect. Dis. https://doi.org/d9jn; 2020). Two were a husband and wife travelling in business class. The others were crew members: one in business class and one whose cabin assignment is unknown. The passengers had travelled in Canada and the United States before the flight and tested positive for the new coronavirus soon after arriving in Hong Kong. The flight attendants tested positive shortly thereafter.

The team found that the viral genomes of all four were identical and that their virus was a close genetic relative of some North American SARS‑CoV-2 samples — but not of the SARS‑CoV-2 prevalent in Hong Kong. This suggests that one or both of the passengers transmitted the virus to the crew members during the flight, the authors say. The authors add that no previous reports of in-flight spread have been supported by genetic evidence.

A guide to making ‘cocktails’ to treat COVID-19

A new method pinpoints every mutation that a crucial SARS‑CoV-2 protein could use to evade an attacking antibody. The results could inform the development of antibody treatments for COVID-19.

The immune system produces molecules called antibodies to fend off invaders. Antibodies that bind to an important region of the SARS-CoV-2 spike protein can inactivate the viral particles, making such antibodies attractive as therapies. But over time, viruses can accumulate mutations — and some can interfere with antibody binding and allow viral particles to ‘escape’ immune forces.

James Crowe at the Vanderbilt University Medical Center in Nashville, Tennessee, Jesse Bloom at the Fred Hutchinson Cancer Center in Seattle, Washington, and their colleagues created the most detailed map so far of the spike-protein mutations that could prevent binding by ten human antibodies (A. J. Greaney et al. Preprint at bioRxiv https://doi.org/d8zm; 2020). The team then used that information to design three antibody cocktails, each consisting of two antibodies.

In laboratory tests of the cocktails against SARS-CoV-2, the virus did not develop mutations that could escape antibody binding. The findings have not yet been peer reviewed.

Nuclear Fission was Invented by 2 Billion Years Ago
Fireball meteorite that struck Michigan reveals ancient extraterrestrial compounds
EPA @ 50, and what it says about you and me
What Is A ‘Blue Moon’ And When Is The Next One?
Earth’s volatile environment 320,000 years ago helped make humans so adaptable