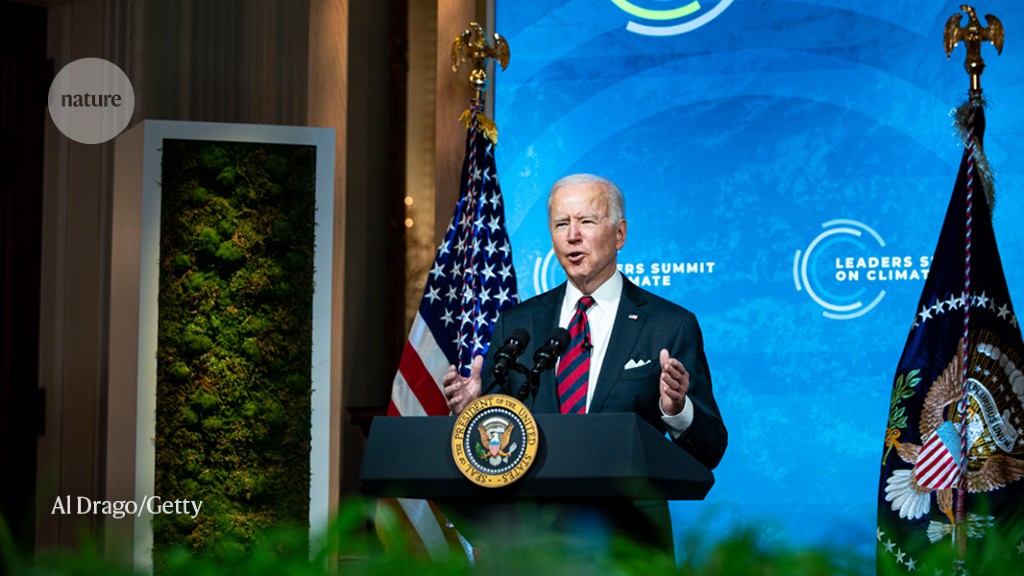 President Joe Biden opened a virtual White House climate summit on 22 April by announcing an ambitious new commitment by the United States to curb greenhouse gas emissions this decade to at least 50% below 2005 levels. The pledge is the most aggressive made by the country yet, extending and strengthening a past commitment under former president Barack Obama to cut emissions by at least 26% below 2005 levels by 2025.

The announcement marks a radical shift from the past four years under former president Donald Trump, who pulled the United States out of the 2015 Paris climate accord and sought to protect the nation’s struggling coal industry. 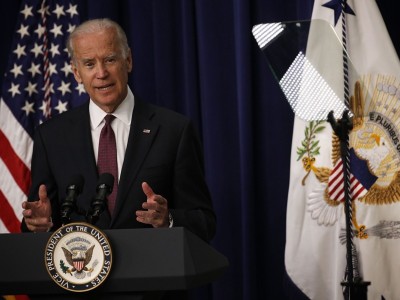 Can Joe Biden make good on his revolutionary climate agenda?

Calling global warming “the existential crisis of our times”, Biden said the United States is resolved to act, and urged fellow world leaders to join the battle. “No nation can solve this crisis on our own,” Biden said. All nations, he added, “have to step up”.

Forty world leaders are attending the US summit, held over two days, with the goal of building momentum for international action on climate.

The new US target is roughly in line with recent commitments by the European Union and a growing cadre of nations that have pledged to halve their emissions by 2030 as a crucial first step on the path to full decarbonization by mid-century. It is also in line with calls from scientists and environmentalists who lobbied the administration for an aggressive commitment during the run-up to this week’s summit. 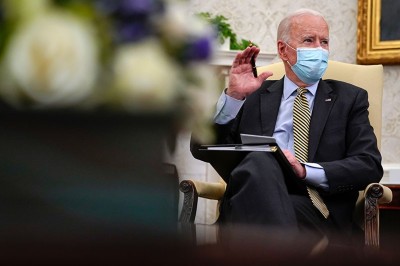 Will the United States make its most dramatic climate pledge yet?

“This level of ambition is what’s necessary to inspire other big emitters to go further and curb their own emissions by 2030,” says Marcene Mitchell, senior vice president for climate change at the World Wildlife Fund in Washington DC. The next step, says Mitchell, is for Biden to mobilize society and make the commitment a reality.

Although his climate team is still working out the details, Biden has outlined how he will do this in broad strokes. In addition to decarbonizing the electricity sector by 2035 and ramping up electric vehicles to cut transportation emissions, his plan seeks to harness new technologies to curb industrial emissions while protecting forests and natural ecosystems that pull carbon out of the atmosphere. As a down payment, Biden put forward a massive US$2.3 trillion infrastructure package last month that would invest heavily in clean-energy technologies, infrastructure and jobs.

At the Paris climate meeting in 2015, governments committed to limit global warming to 1.5–2 °C above pre-industrial levels, in an effort to prevent a cascade of potential catastrophic impacts, including increases in extreme weather, the destruction of natural ecosystems and damages to agricultural systems.

Although many governments have begun to bend the curve downward on emissions by adopting climate policies that advance clean-energy development, international commitments have fallen well short of that 2015 goal: based on current policies, the world is currently on track for around a 3 °C rise, according to Climate Action Tracker, an international consortium of scientists and policy specialists that monitors efforts to implement the Paris accord.

The White House climate summit is the first stop this year on the road to a United Nations meeting in November in Glasgow, UK, where governments are expected to formalize their new climate commitments. The world’s largest emitter, China, pledged in September to halt its growth in carbon emissions by 2030 and achieve carbon-neutrality by 2060, while the European Union announced in December its most recent goal of curbing emissions to 55% below 1990 levels by 2030. 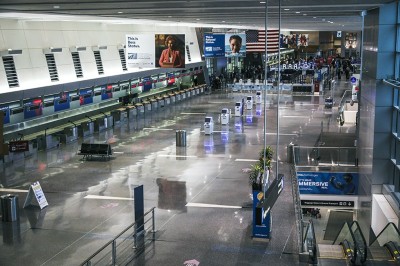 COVID curbed carbon emissions in 2020 — but not by much

Climate observers say the US summit has helped inject new momentum into international negotiations: Japan and the United Kingdom are among a group of nations that have all announced new climate goals this week.

Climate Action Tracker is still assessing the overall impact of these pledges, but they are probably not enough to hit the 1.5 °C goal, models show. Based on climate policies that governments have already put in place, the group projects that global emissions will rise to the equivalent of 51–55 billion tonnes of carbon dioxide in 2030, roughly twice as high as they would need to be to keep the world on a path to only a 1.5 °C rise. Nonetheless, scientists say the new commitments will help bend the curve. If achieved, the US pledge alone would curb global emissions in 2030 by roughly 2 billion tonnes.

“There’s a long way to go, but I’m more optimistic than I was a few months ago,” says Bill Hare, who heads Climate Analytics, a non-profit consultancy in Berlin and member of the Climate Action Tracker consortium.

Cloud stocks plunge to six-month low as investors hasten rotation out of recent top performers
CDC Says Vaccinated Don’t Need Face Masks, Social Distancing, Here Are 5 Covid-19 Concerns With This
This VC has a message for climate-tech entrepreneurs: Prove it
Ancient necropolis of 40 tombs with humans buried in pots discovered in Corsica
Elon Musk’s SpaceX Is Launching An Actual Dogecoin Mission To The Moon In 2022