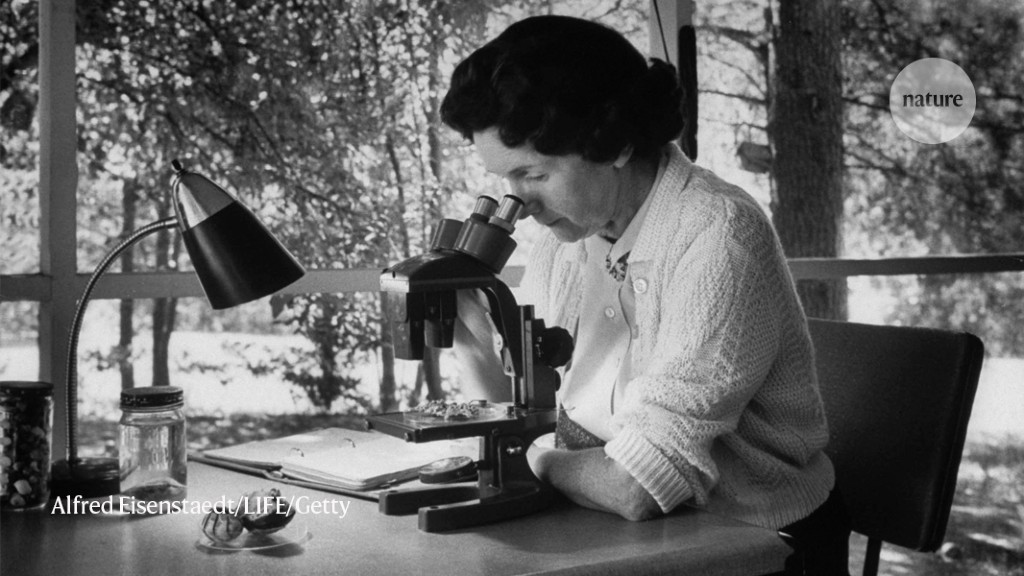 Last week, academic and performance artist Colleen Webster was looking forward to doing her one-woman show on the life of the biologist, science writer and environmental pioneer Rachel Carson. “She was shy. She was humble. Devoted to family. Committed to research and to protecting nature. That, and she changed the world,” Webster told Nature from her home in Maryland.

With coronavirus raging across the United States, Webster’s performance at Harford Community College in Bel Air, Maryland, had to be postponed. Instead, she recorded a short video, with a promise to be back performing live as soon as conditions allow.

Had it gone ahead, the play would have been one of hundreds of events during Women’s History Month, commemorating and celebrating women’s contributions to society. Women often have to fight at great cost to make themselves heard, and in some cases their achievements are overlooked, underplayed, denied or undermined by male colleagues — and by some historians, too.

Today’s environmental regulators — including ministries and environmental-protection agencies — can trace some of their lineage to the movement inspired by warnings in Carson’s 1962 book Silent Spring. But Carson endured persistent personal and sexist attacks from the chemical industry and from elected politicians who supported the industry. The attacks also questioned the careful research that had led to her landmark conclusion that the pesticide DDT was killing not only insects, but also the birds that feed on those insects.

The severity of the attacks prompted a book review in Nature to call for an end to “impugning her scientific quality” (C. W. Hume Nature 18, 117; 1963). The review added: “She rests her case not on vague generalizations but on concrete instances, and authenticates it with forty-eight pages of references to scientific literature.” 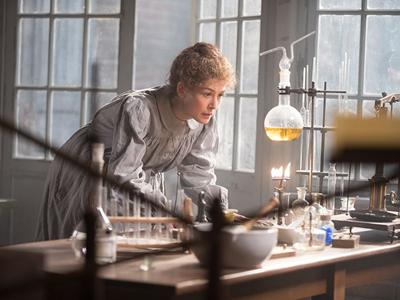 Prejudice was a constant in the life of double Nobel laureate Marie Curie, too, as the British actor Rosamund Pike powerfully demonstrates in the biopic Radioactive. The film premiered in London on 8 March — International Women’s Day — but, sadly, it is likely that few people will be able to see it on the big screen, because cinemas worldwide are closing their doors.

But it isn’t only well-known scientists whose recognition is lacking during this event. More also needs to be done to highlight the contributions of women from low- and middle-income regions, and those from under-represented or minority groups in their countries. The lack of such recognition is surprising, considering the hard work being done to update Wikipedia pages with profiles of female researchers, as well as the increasing trend to call out sexism and discrimination in science, past and present.

In the United States, the main coalition of organizations behind Women’s History Month — including the Smithsonian Institution, the US National Archives and Records Administration and the US National Endowment for the Humanities — have research in their DNA. It shouldn’t be beyond them to more actively and strategically highlight a wider range of contributions and achievements from women in research, to feature alongside the other professions. 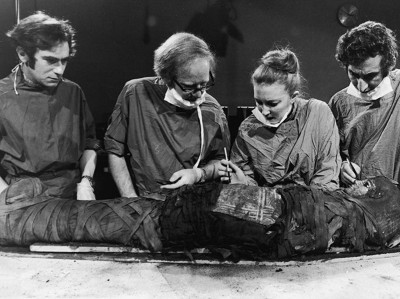 At a minimum, they need to make it easier for readers to find researchers or scientists on the official Women’s History Month website. At present, the website hosts links to exhibitions and collections highlighting researchers, but a reader searching for female researchers would have to scroll through pages of individual entries from many different professions. And often, these links are to existing content — rather than bespoke material.

The cancellation or postponement of many events celebrating Women’s History Month because of the coronavirus is undoubtedly a setback. As planning begins for next year’s events, institutions should do more to identify and celebrate women who made important contributions to discovery, invention and innovation. And Nature is keen to help.

Women are making history right now as they work intensely — increasingly as equal partners — in the global effort to research and understand the devastating coronavirus pandemic. Let’s ensure that the achievements of all women are recognized, recorded and hopefully one day celebrated, so that the history being made today is recorded more accurately than how it was in the past.