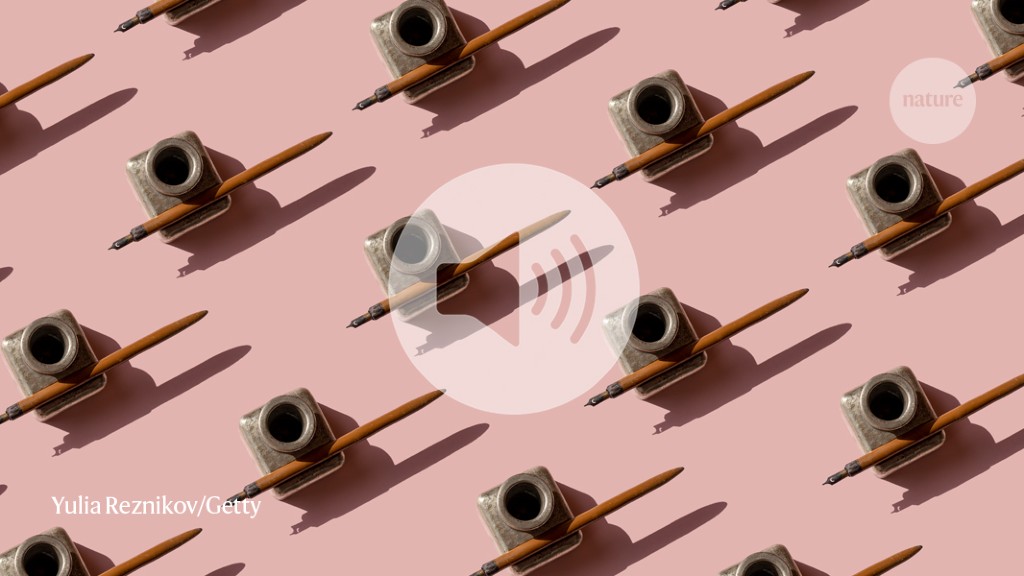 Pakinam Amer gets some expert advice on what science communication is, what it isn’t, and how to do it well.

In a world currently facing an unparalleled health crisis, the need for clear science communication has never been greater. Explaining complex ideas in a concise manner does not come naturally to everyone, but there are some simple rules you can follow.

In the opening episode of this six-part series about science communication, Pakinam Amer discusses the craft of clear storytelling and science writing with seasoned communicators and journalists.

Siri Carpenter, editor of The Craft of Science Writing, a selection of resouces from science writing platform The Open Notebook, explains how science journalism and science communication differ, but share important characteristics, including “a search for some kind of truth, driven by curiosity and sometimes the desire to right some wrong.”

But how do you structure a story so readers are hooked from the start, explain complicated ideas, avoid jargon, check facts? “There are so many skills that go into good science writing,” Carpenter says. “It takes time and practice to get better, learning from mistakes, and from feedback.”

Islam Hussein, a virologist at Massachusetts Institute of Technology, tells Amer why he took to the video platform YouTube in 2014 to tackle pseudoscience after a hand-held device was wrongly touted as a tool to detect viral infections in his native Egypt.

With the help of his son, he rigged up a home studio in his basement to create more multimedia content, using his wife and colleagues to get feedback before getting it live.

“When I hit record I want to make sure I am saying something useful and accurate,” he says.

Hussein now regularly appears on the TV to explain the emerging science behind COVID-19.