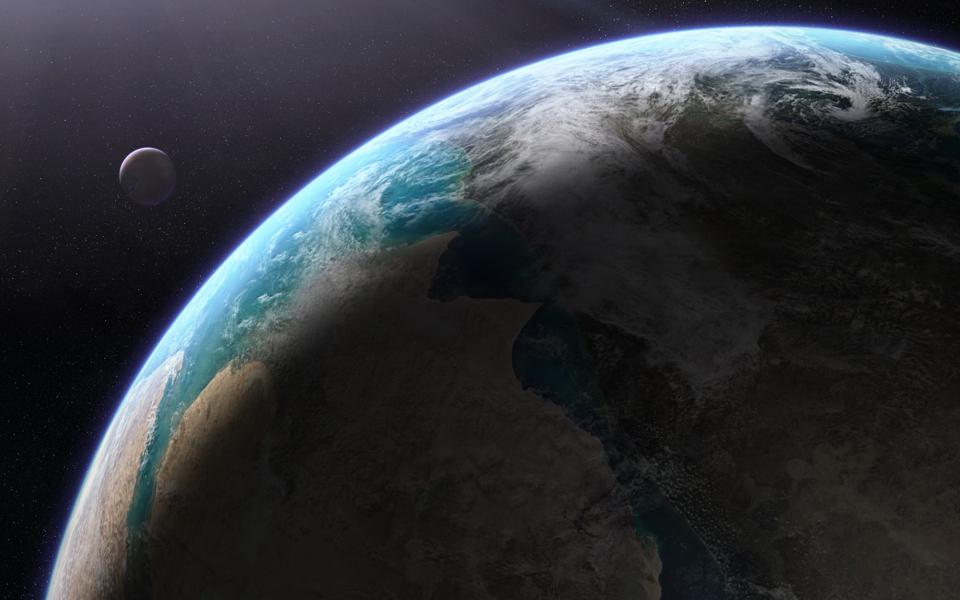 Is it an asteroid? Could it be “space junk?”

A strange object in space dubbed asteroid “2020 SO” will today be captured by Earth’s orbit and become, for a short while, a “mini-moon.”

It’s not a “doomsday rock” and it poses no danger, but its origins are intriguing.

Ironically, it could turn out to be a spent rocket booster that was supposed to visit our one, true Moon back in 1966, but instead got lost in space and is now making an unexpected return visit to Earth.

Here’s everything you need to know about 2020 SO, what’s going to happen to it, and how scientists will endeavour to find out exactly what it really is.

Formally, it’s an asteroid. It’s reckoned to be about 26 feet long. 2020 SO was discovered in September through the 71-inch Pan-STARRS1 telescope in Hawaii.

It will enter Earth’s orbit today.

“What I’m seeing is that it’s just moving too slowly, which reflects its initial velocity,” said Alice Gorman, space archaeologist at Flinders University, Australia, to ScienceAlert. She thinks that’s a big clue that 2020 SO is actually “space junk.”

Possibly. It’s suspected of being the upper rocket stage of the Surveyor 2 Centaur mission launched from Cape Kennedy, Florida on September 20, 1966.

Surveyor 2 was supposed to be the second lunar lander in NASA’s robotic program, but control was lost and it crashed onto the Moon.

It was propelled there by the upper rocket stage, but not sufficiently so because one of its thrusters didn’t ignite. The casing was discarded in space … and may now be on its way back to Earth for a short visit.

Astronomers will know for sure when 2020 SO is studied up close by telescopes, which will be able to discern from its light signature the presence of any telltale paint on the outer casing of the rocket booster.

How long will 2020 SO be orbiting Earth?

Around May 2021 it will be hurled back into space to continue on its lonely orbit of the Sun.