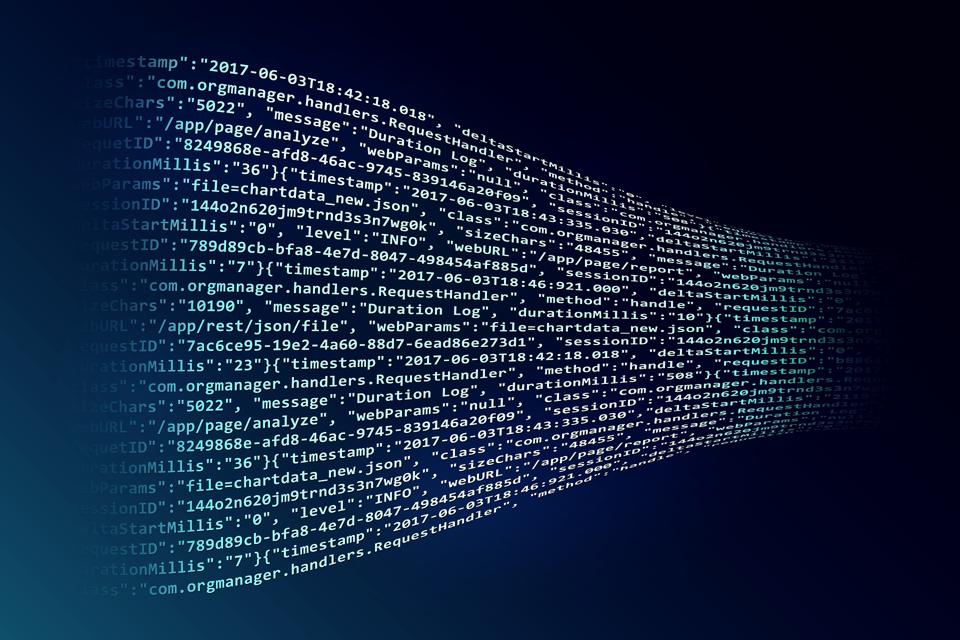 You may have heard that Big Data is all the rage these days. Big Data this, Big Data that. Let’s acquire as much information as possible and try to wrestle with it to gain insights into everything from stock market performance to consumer preferences to health outcomes.

And it’s great, I have no problem at all with Big Data.

Many of the sciences have been playing the Big Data game for a long time, long before it became fashionable in silicon valley. In particular, physicists and astronomers have been grappling with large datasets for decades, as starlight pours into telescopes and particle explosions pour through colliders. They’ve developed a lot of sophisticated techniques for filtering through data, finding correlations and trying to make sense of what nature is whispering to us.

And a lot of those techniques are now being popularized and put to useful effect outside the science world, which is fantastic.

A lot of up-and-coming students are interested in careers in Big Data. They like the idea of trying to swim through massive data challenges to make the world a better place. They’re interested in fulfilling and lucrative careers (a rare combo) in places like Silicon Valley and New York.

And they’re not too picky about where they get their degrees from. An advanced degree in, say, astronomy that focuses on Big Data problems is pretty attractive on the job market. And it’s a fun problem to cut your teeth on in the Big Data world before moving on.

But it’s the “moving on” part that’s causing a little bit of worry in the astronomy and physics communities. The point of graduate school is to train the next generation of scientists. Now for the past few decades there’s been a bit of a problem that we’re turning out way too many PhD’s than there are open faculty positions, but still the facade continues that the point of the exercise – the reason for the close advisor and mentor relationships and all the training – is to craft an independent scientific researcher.

But what do you do when students aren’t interested in becoming an independent researcher? They’re not interested in a science career, they’re just using this degree as a stepping stone into a different one.

And what does that leave with science? The leftovers? The Big Data B-Team?

For decades graduate schools across the country have operated under the mantra that they are training new scientists, even though there aren’t enough positions for all those trainees. But now the tables have been flipped, and a growing fraction of the incoming students aren’t interested in this career path anyway.

It could be the case that when it comes to Big Data, the academic institution of science has reaped what is sowed.