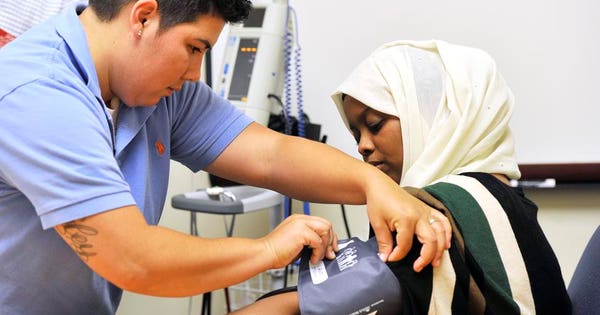 NDEA is short for N-nitrosodiethylamine. PubChem describes NDEA as a “synthetic light-sensitive, volatile, clear yellow oil that is soluble in water, lipids, and other organic solvents,” which is “used as gasoline and lubricant additive, antioxidant, and stabilizer for industry materials.” The description also mentions NDEA emitting “toxic fumes” when heated to a high enough temperature and being used in the lab to cause liver tumors for experiments. Then, there is this sentence: ”it is considered to be reasonably anticipated to be a human carcinogen.”

Yes, this last sentence is not written in the most definitive manner. Imagine telling your significant other, ”you are considered to be reasonably anticipated to be the love of my life.” Nonetheless, it is safe to say that there are cancer-causing concerns about NDEA.

Apparently, trace amounts of NDEA have appeared in irbesartan tablets sold by Sciegen Pharmaceuticals, Inc. NDEA is not normally supposed to be part of such medications. So trace amounts would be contamination or an impurity. This impurity has prompted the company to voluntarily recalling specific lots of irbesartan tablets (USP 75 mg, 150 mg, and 300 mg dosage forms), according to the U.S. Food and Drug Administration (FDA).

If this seems a bit like de ja vu all over again, it can be considered to be. A couple months ago, the FDA had announced that Torrent Pharmaceuticals Limited was voluntarily recalling a different type of ARB, valsartan. The recall included valsartan tablets and those combined with Amlodipine and hydrochlorothiazide. In this case, the impurity was N-nitrosodimethylamine (NDMA), another chemical that “is reasonably anticipated to be a human carcinogen.” Zhejiang Huahai Pharmaceuticals had manufactured these medications.

Should you be “reasonably anticipated” to worry about this news? “Trace amounts” alone is probably not of huge concern. Scientists use much higher concentrations of the chemicals to induce tumor growth in the laboratory. It is not completely clear how much exposure to NDEA or NDMA may lead to cancer in humans, and the threshold probably varies from person to person. However, the larger concern would be cumulative exposure over time. If you are exposed to these chemicals or similar ones from other sources, could the effects add up, and how much additional exposure will push you over the edge? That’s why you want to minimize such “impurities” in your medications as much as possible.

These 2 recalls highlight the importance of monitoring manufacturing processes and supply chains for medications. Impurities could slip in at nearly every step in the process. If you are outsourcing any part of these processes, make sure that everyone involved is following accepted guidelines and regulations. After all, finding a chemical in your medication that can “be reasonably anticipated to be a human carcinogen” and is normally found in gas, is not a gas.