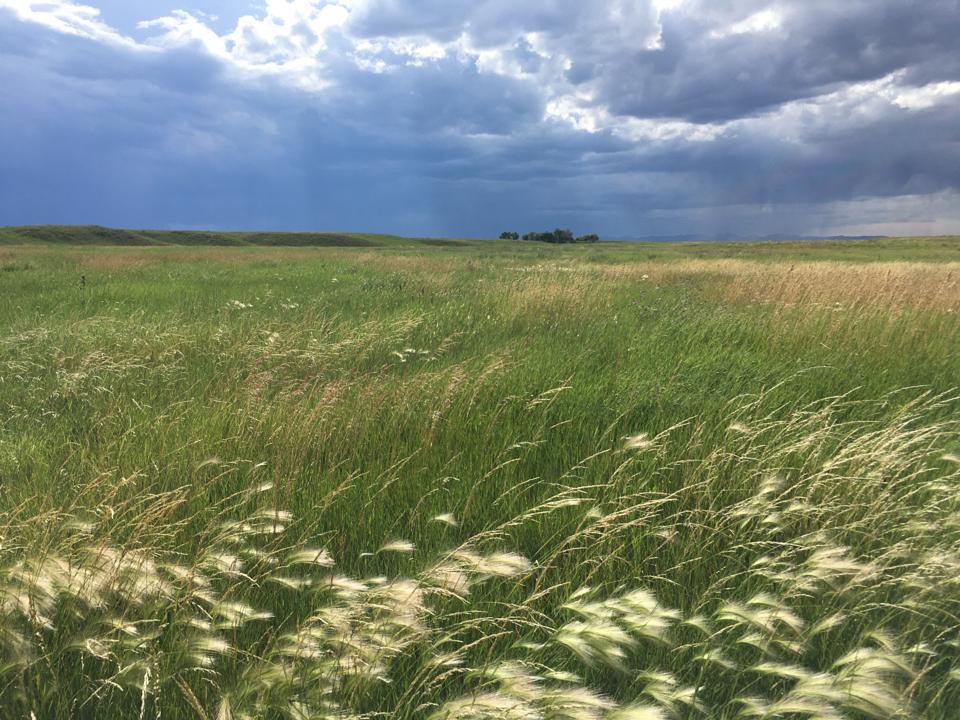 More land trusts have a new source of conservation funding under a five-year pilot program put together by the Land Trust Alliance.

Other partners are Finite Carbon and The Climate Trust. Together, the groups plan to help land trusts that own forest lands participate in the voluntary carbon market. The Climate Trust will provide cash to help land trusts purchase no-till grassland conservation agreements from farmers and ranches. This will make the lands eligible for the carbon market, where Finite Carbon will provide assistance.

Not only does this mean additional land preservation, but it will help combat the effects of climate change. Forests and grasslands that are kept out of development can keep on sequestering carbon as nature intended.

Without this program, organizers say, many organizations that own land are too small to qualify for their own carbon project.

The pilot program pools small but similar land holdings from multiple land trusts and, based on how well it goes, could lay the groundwork for more of the 1,000 members of the Land Trust Alliance to participate.

“We expect to find our program does establish a permanent solution that empowers more land trusts to play an important part in the carbon offset market while accessing an important source of finance for conservation.”

Heskett explains that carbon markets are commonly categorized as either compliance or voluntary. Government agencies regulate compliance markets, where businesses purchase carbon credits to meet established requirements for emissions reductions. Examples include California’s Cap-and-Trade Program or the Regional Greenhouse Gas Initiative, which operates in New England and the Mid-Atlantic states.

OK, so now that we have that out of the way, how much is The Climate Trust providing for this effort?

The up-front payments to land trusts should be in the six-figure range.

That will depend on the size of the land, the amount of carbon in its soil and what carbon credits are fetching at a given moment.

“These up-front cash payments to nonprofit land trusts help them purchase conservation easements from willing landowners who want to conserve their grasslands and benefit from the revenue-generating opportunity of the voluntary carbon offset market,” Heskett says.

The pilot program stands to make a big difference when you consider how much carbon that conserved lands can remove from the atmosphere. The typical car, for instance, emits about 4.6 metric tons of carbon dioxide per year, or almost 8,900 grams for every gallon of gas that’s burned, according to the U.S. Environmental Protection Agency.

For forestry, a typical project in Finite Carbon’s portfolio is 7,000-10,000 acres and yields about 250,000 carbon credits in its first five years (one credit for every ton of CO2 that’s sequestered), Heskett explains. The amount of carbon dioxide sequestered annually in an average forestry project, then, is equivalent to parking 10,000-12,000 passenger vehicles for one year.

Heskett says the carbon offset market has emerged as an important part of the solution to the climate crisis, adding that “for those of us who support clean lands and water – as the vast majority of Americans do – this pilot program accomplishes two good deeds at once.

“First, the purchasing of carbon offsets helps mitigate the effects of climate change. Second, the money corporations invest in carbon offsets give land trusts a significant source of finance to conserve and care for more land.”

SpaceX, Hughes and Viasat qualify to bid for $20.4 billion in FCC rural broadband subsidies
Experts watch in horror as 2 dead satellites are on track for a potential collision
New job listings for Amazon’s internal telemedicine service, Amazon Care, hint at expansion
As Of Right Now We Have A Mystery ‘Mini-Moon’ Orbiting Earth. Is It An Asteroid Or ‘Space Junk?’
Ant Group wins approval from Chinese regulators for the Hong Kong leg of its blockbuster IPO