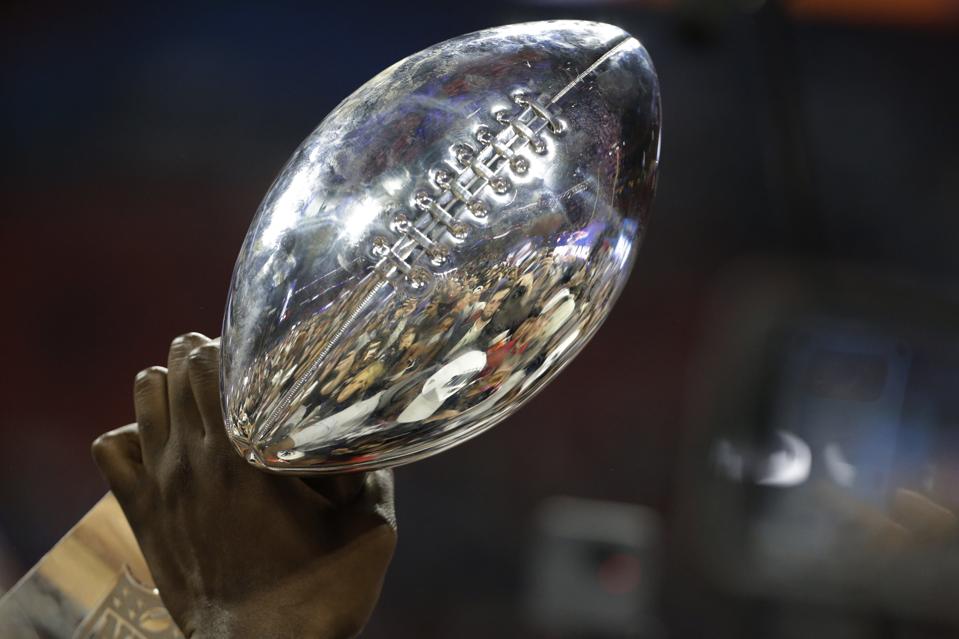 Veterans Day was celebrated earlier this week in the United States. Earlier this month, a group of disabled vets were among those helping clean up 4,000 pounds of trash from the ocean and remote islands near Key West, Florida. It’s part of an effort by the Ocean Conservancy to remove and divert 54 tons of waste from the state’s coasts and waterways. And if that doesn’t sound important enough, it’s tied to the Super Bowl.

They’re calling it the #SuperCleanupChallenge, which also included the annual International Coastal Cleanup on Sept. 21 and a tri-county cleanup with the Miami Dolphins in Broward, Miami-Dade and Palm Beach. A final “super cleanup” is planned for a few days before the Big Game, to be played on Feb. 2, 2020, at Hard Rock Stadium.

Just how far organizers have gotten toward the 54-ton cleanup goal is still being calculated, says Jeff Barger, associate director of constituent outreach for the Ocean Conservancy.

But beyond cleanups, the conservancy is inviting companies and people to join a #TeamOcean and make changes to reduce their plastic footprint. The Miami Super Bowl Host Committee was among those to join, pledging to go single-use plastic free.

You may wonder how the overall 54-ton goal was arrived at (guilty). If so, you must not pay attention to football (either). This year is Super Bowl 54. Or as the Romans would say, LIV.

You also may have noticed that the overall goal of 54 tons includes removing and diverting.

“When you have enough plastic entering the ocean to fill Hard Rock Stadium to the brim every other day year round, we know that cleanups alone won’t solve the problem,” Barger says.

For example, the Lower Keys Guides Association eliminated single-use plastics at a Sugarloaf Showdown fishing competition for the first time this year. The fishing tourney was combined with the cleanup event, from Nov. 1-4 in the Lower Keys.

The association worked with Ocean Conservancy to swap single-use bottles for refillable bottles, and plastic cutlery and dishware for standard utensils and dishes, for a post-event reception and dinner.

The fishing-cleanup event is something the association wants to see continue, according to Capt. Will Benson. The conservancy will continue working in Florida after the game is over, too.

“Florida is at the epicenter of so many ocean and climate issues–from red tide, marine debris, coral disease, rising sea levels and more powerful hurricanes–which is why it continues to be a major focus of our organization,” Barger says.

On Dec. 12, the conservancy plans to announce a Shores Forward partnership with the city of Miami, working together on various ocean-focused initiatives to improve the health of local waters.

Barger explains that the conservancy has been working in Florida for three decades. A trip to the Keys in August 2018 for a coral restoration project with the National Oceanic and Atmospheric Administration and a group of military vets led to the Ocean Conservancy becoming the national ocean partner for the Miami Super Bowl Host Committee, which formed the Ocean to Everglades environmental initiative, aka O2E.

“Through O2E, the Host Committee partnered with Ocean Conservancy, The Everglades Foundation and NFL Green to create a platform for environmental events, education and sustainability efforts throughout South Florida,” he says.

“We saw a huge opportunity and continue to see this not just as one game, but as a year-plus of on-the-ground work and awareness generated by leveraging one of the largest events in the world.

“If you stand on Ocean Drive for a day and ask everybody that walks by if they know what ocean acidification is, you will probably get a lot of blank and confused stares. If you ask those same people if they know what the Super Bowl is, everybody will say they do.”

Whether or not the Trump administration bans TikTok, it’s already helping Facebook
Glistening ‘Gel-Like’ Substance on Far Side of The Moon Finally Identified
The TourBox adds a touch of tactile control to your editing workflow in a portable package
DoD awards $15 million Defense Production Act contract to LeoLabs
How It’s Made: Fireworks