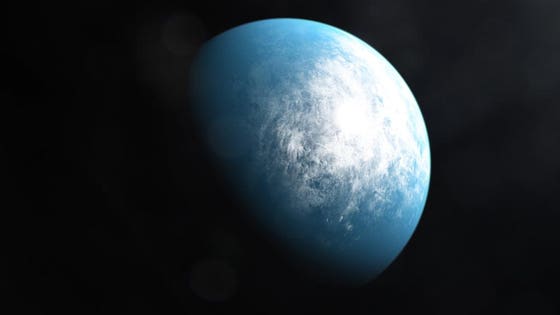 If it has an Earth-like atmosphere, it could possess liquid water on its surface.

TESS works by surveying different slivers of the sky one month at a time in succession.

The polar areas receive the greatest coverage, and include the region where the star TOI 700 is located.

Although TOI 700 is an M-class red dwarf, it exhibits no flaring, benefitting potential lifeforms.

The third planet from the star — TOI 700d — is only 19% larger than Earth, receiving 86% of the incident energy on Earth.

Even though the planet is likely to be tidally locked, with the same face always towards its star, it’s still potentially habitable.

Everything depends on the composition of the atmosphere and how energy flows around the world.

A CO2-heavy atmosphere creates a uniformly hot world, where life is strongly disfavored.

Technologies beyond James Webb will be required to determine its true composition.

Big in 2021: American jobs created by EV companies
Fighting Ice With…Ice?
Arianespace seeks greater support from European governments
Fighting deforestation should be a top priority for 2021, and here’s how it can be
Dark Matter In Our Own Backyard Revealed By Nature’s Perfect Clocks