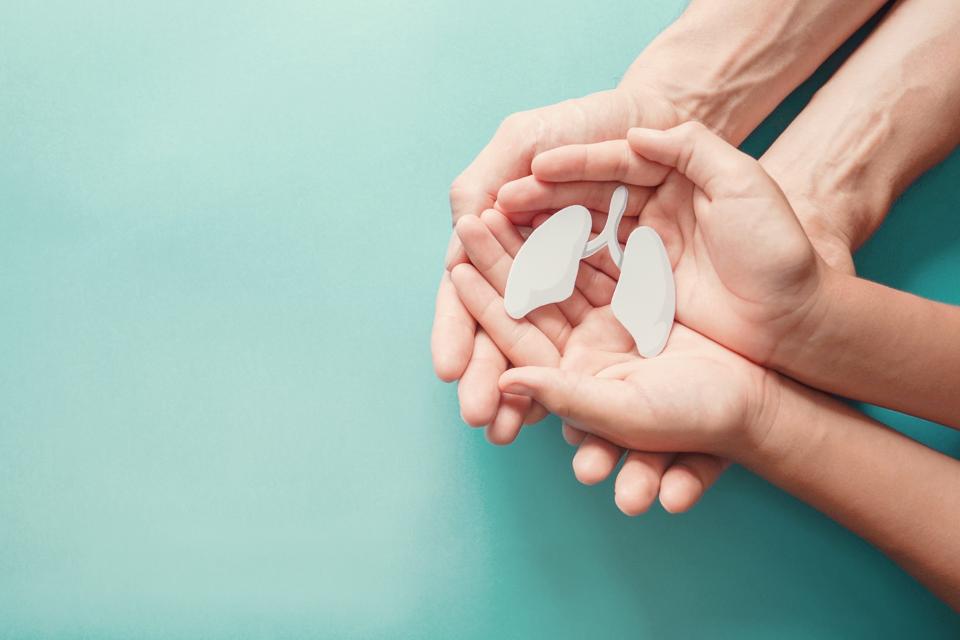 Countries with high tuberculosis (TB) burden saw a significant reduction in notifications of new cases as access to services remains a challenge due to the Covid-19 pandemic. This was the key finding from the 2020 Global TB report released by the World Health Organization (WHO) for which data was collated from over 200 countries.

The reductions in new case notifications could lead to a dramatic increase in additional TB deaths, according to the WHO modeling. Countries are set to miss global targets for treatment and prevention. As a corrective measure the WHO has called for urgent action and investments.

India, Indonesia and Philippines are among the three high-burden countries that saw a decline in the notification of new cases by 25-30% between January and June 2020, compared to the same period last year. At 17%, India is home to the largest share of TB patients in the world. It is followed by Nigeria (11%), Indonesia (10%), Pakistan (8%) and Philippines (7%).

“Equitable access to quality and timely diagnosis, prevention, treatment and care remains a challenge,” said Tedros Adhanom Ghebreyesus, director-general of WHO. “Accelerated action is urgently needed worldwide if we are to meet our targets by 2022.”

An estimated 1.4 million people died from TB-related illnesses in 2019. Of the estimated 10 million people who developed TB that year, around three million were not diagnosed or officially reported to the national authorities.

Countries have taken measures to mitigate the impact of Covid-19 on essential TB services, according to the WHO. A total of 108 countries – including 21 countries with high TB burden – have expanded the use of digital technologies.

“In the face of the pandemic, countries, civil society and other partners have joined forces to ensure that essential services for both TB and Covid-19 are maintained for those in need,” said Dr Tereza Kaseva, director of WHO’s Global TB programme. “These efforts are vital to strengthen health systems, ensure health for all, and save lives.”

But in many countries human and financial resources previously allocated to TB were reallocated to the Covid-19 response. The data collection and reporting systems have been affected as well.

TB is the world’s deadliest infectious killer that is caused by bacteria (Mycobacterium tuberculosis) that most often affects the lungs, similar to virus responsible for Covid-19. It can spread when people who are sick with TB expel bacteria into the air – for example by coughing. In about 85% of people who develop TB, the disease can be successfully treated with a six-month drug regimen.