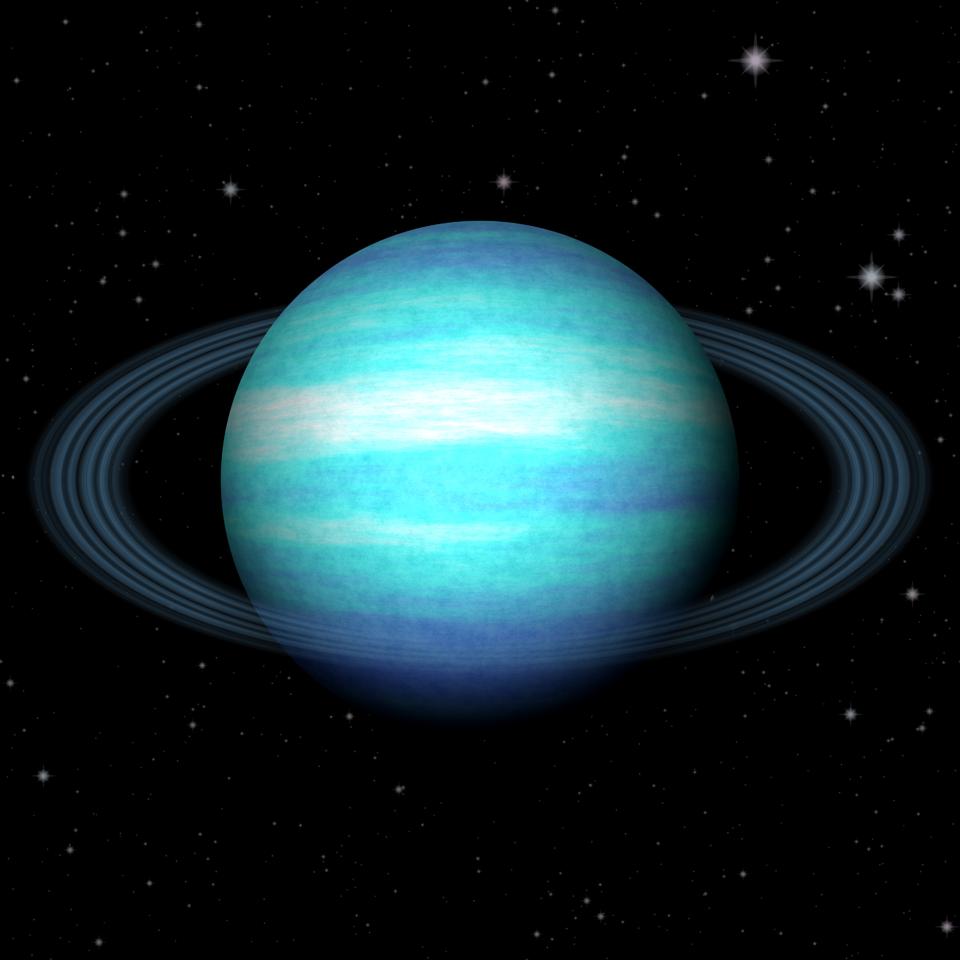 The faint ice giant Uranus lies beyond majestic Saturn and Jupiter on the fringes of the solar system, making it harder to spot than most of the other planets that lie nearer to Earth or sport a bigger profile.

But in the coming days, Uranus will be visible near Mars and the waxing moon in the night sky, making it much easier to spot. Normally, the dim light requires the help of computer-aided skywatching software to locate.

“But on (January) 20th, Uranus will be located right between the Moon and Mars,” explains the below video from NASA. “That evening, find the crescent Moon and the Red Planet in the couple of hours after it gets dark. Scan your way over from Mars toward the Moon, and you should be able to find the faint, bluish disk of Uranus.”

This distant world will still be faint, however, so you’ll want to have a pair of binoculars or a backyard telescope handy for the best possible view.

The quarter moon will also do us the favor of pointing the way toward Uranus without, hopefully, being so bright that it washes the planet out completely.

“Mars and Uranus will both take stage in a single binocular field of view for the next week or so,” reports EarthSky. “At conjunction, Mars passes 1 3/4 degrees to the north of Uranus on January 21, 2021, at about 24 hours UTC. (For reference, the width of your finger at an arm length approximates 2 degrees.) At North American time zones, that translates to January 21, at 7 p.m EST, 6 p.m. CST, 5 p.m. MST and 4 p.m. PST.”

You can start practicing finding Uranus tonight. It will be in closest proximity to the Moon and Mars – and easiest to spot – around January 19 – 21.

Circular business model lessons from IKEA, REI and Eileen Fisher
Episode 257: Happy Birthday, Bill McDonough; career advice for sustainability pros
Tesla has made about $1 billion in profit on its bitcoin investment, analyst estimates
The Problem With Open-Source Game Development [Infographic]
Harder but not impossible: COVID-19 and the Sustainable Development Goals