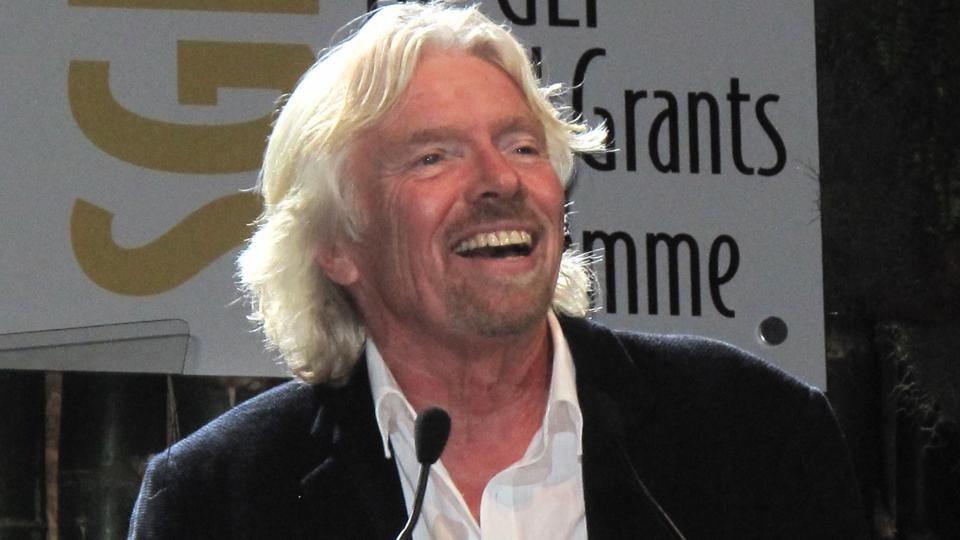 Many entrepreneurs speak as if they were born to be entrepreneurs. They often say things like “it is the only thing I could see myself doing” and they are quick to point out that their entrepreneurial spirit is not something that can be turned off.

But what does the research say? Is there a set of personality traits that define the prototypical entrepreneur? And, if so, can these traits be used to predict entrepreneurial intentions before entrepreneurs are aware of these intentions themselves?

New research forthcoming in the journal Personality and Individual Differences examined the influence of various personality traits and mental characteristics on entrepreneurial intentions and entrepreneurial success. Specifically, a team of researchers led by Marta Aparicio-Garcia of the Complutense University of Madrid in Spain tested whether entrepreneurs were especially likely to exhibit personality traits such as ambiguity tolerance, emotional intelligence, coping, and problem solving.

“The development of entrepreneurial competence is one of the main objectives for the progress of a society and improves the employability of citizens,” state Aparicio-Garcia and her team. “Despite this interest, research has not yet found an entrepreneurial personality profile that includes both the stable and malleable characteristics of the individual. […] The main goal of our study is to verify which psychological variables are more relevant in entrepreneurs.”

To examine this question, the researchers recruited 83 entrepreneurs to take part in a 45-minute survey. In the survey, participants were asked to fill out a series of psychological scales that measured the following traits: impulsivity, self-confidence, conscientiousness, agreeableness, openness, extraversion, neuroticism, ambiguity tolerance, emotional repair, and emotional clarity.

What remains to be seen is how well these results generalize to different populations of entrepreneurs. The authors hope that future research will utilize larger samples of entrepreneurs — as well as entrepreneurs from different geographies and cultures — to fully understand the set of personality traits that defines the entrepreneurial spirit.

This Week’s Equal Night, Equal Light: What Is Equinox, How Does It Work And Why Does It Matter To You?
Science cities seek new connections
The COVID Covenant: Going big is the price of admission
Trump to block downloads of TikTok, WeChat on Sunday
The How2Recycle label needs a massive campaign. Brands should make it happen