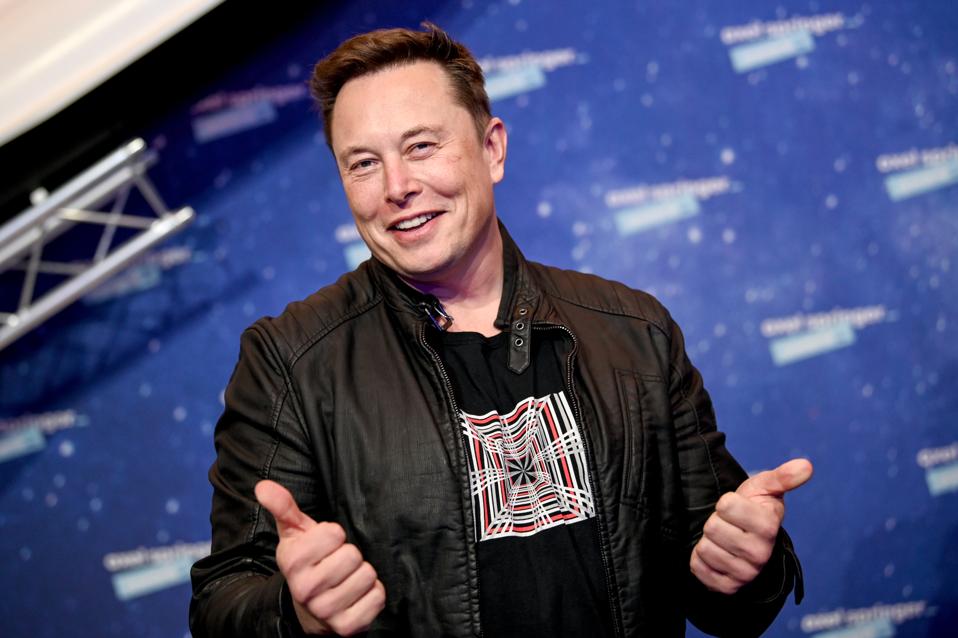 SpaceX and Tesla CEO Elon Musk has reportedly become the world’s richest person, surpassing Amazon founder Jeff Bezos, after his net worth rose to about $191 billion.

This took him past Bezos who had held the top since 2017, but with a net worth of $187 billion was now second to Musk.

Bill Gates is third with a net worth of $132 billion.

“How strange” Musk, 49, wrote on Twitter in response to the news, before adding: “Well, back to work …”

Musk’s net worth has risen more than $150 billion in the past 12 months, noted Bloomberg, due to “an unprecedented rally in Tesla’s share price, which surged 743 percent last year.”

In a pinned tweet on his profile, Musk noted his money was “intended to help problems on Earth & half to help establish a self-sustaining city on Mars to ensure continuation of life.”

Musk founded SpaceX in 2002 with the goal of launching humans into space, a goal that was realised last year with the historic Demo-2 mission.

Musk is also the CEO of Tesla, which is now the world’s most valuable carmaker thanks to its popular electric vehicles.

In December 2020 he surpassed Bernard Arnault, the chairman of LVMH, to become the world’s second richest person.

However, Musk’s rise has not been without controversy, including being sued for defamation after insulting a rescue worker in a tweet, and being accused of violating US securities law with a tweet suggesting he would take Tesla private.

Recently, he was criticized for mocking gender pronouns on Twitter, having previously been admonished for doing so by his partner, the musician Grimes.

This year, Musk will be hoping for continued success with Tesla and SpaceX. The former is expected to continue accelerated deliveries of its vehicles to customers.

It is also planning to launch multiple crewed missions to space this year, including potentially a flight for the Hollywood actor Tom Cruise, the start of regular missions for private customers.