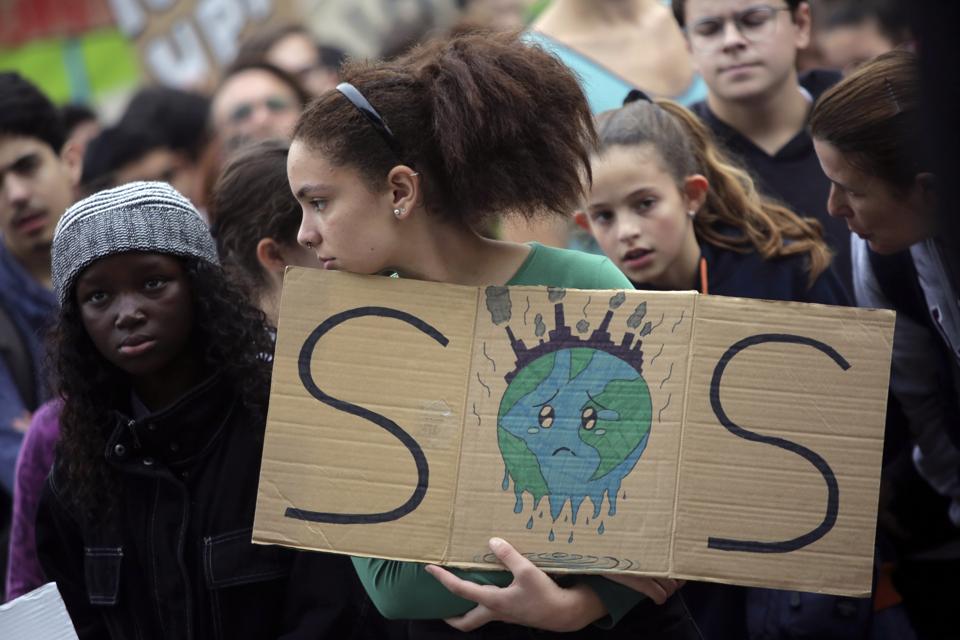 There is an increasing likelihood that annual global temperatures could potentially exceed 1.5 degrees Celsius above pre-industrial levels (which scientists have set as the ceiling for avoiding catastrophic climate change) over the next five years, according to a new report from the World Meteorological Organization released Thursday.

Under the 2016 Paris Agreement, 189 countries committed to keeping the increase in global average temperature to well below 2 degrees Celsius (3.6 Fahrenheit) above pre-industrial levels, while aiming to limit the rise to 1.5 degrees Celsius (2.7 degrees Fahrenheit).

However, according to the latest WMO report, there is an approximately 20% chance that global average temperatures could exceed 1.5 degrees Celsius in at least one of the next five years.

Previous studies had estimated that the short-term odds of exceeding the 1.5°C threshold at 10% – that’s now doubled, and increasing with time.

There is also a roughly 70% chance that the 1.5°C cap will be eclipsed in one or more months in those five years, the assessment claims.

The WMO forecasts, based on models from climate prediction centers around the world, state that annual global temperature is likely to be at least 1°C warmer than pre-industrial levels (defined as the 1850-1900 average) in each of the coming five years.

According to CNN, climate experts have repeatedly warned that exceeding the 1.5°C threshold “will contribute to more heatwaves and hot summers, greater sea level rise, worse droughts and rainfall extremes, wildfires, floods and food shortages for millions of people.”

“This study shows — with a high level of scientific skill — the enormous challenge ahead in meeting the Paris Agreement on Climate Change target of keeping a global temperature rise this century well below 2 degrees Celsius above pre-industrial levels and to pursue efforts to limit the temperature increase even further to 1.5 degrees Celsius,” WMO Secretary-General Petteri Taalas said in a statement.

A study published earlier this month in the journal Science found that rising global temperatures may pose “a grave threat” to the fish populations throughout the world by the end of this century. Atlantic cod, Alaska pollock, sockeye salmon, swordfish, barracuda and brown trout are among the many species potentially at risk. “60% of the fish species examined could struggle to reproduce in their current habitat ranges by the year 2100 if the climate crisis continues unchecked,” according to the researchers.

In June 2017, President Trump announced his intention to pull the United States out of the Paris climate agreement. In November of 2019, the Trump administration formally notified the United Nations that the U.S. was withdrawing. The withdrawal will be complete in November of 2020, after a one-year waiting period has elapsed.

5 Questions With Cannabis Plant Botanist Dozie Mbonu
3 Ways To Glimpse Comet NEOWISE With Your Own Eyes This Weekend Before It Vanishes
Ask Ethan: Will The Cosmic Microwave Background Ever Disappear?
Companies are flying old satellites longer, study finds
As Trump bans WeChat, some in China turn to encrypted messaging app Signal