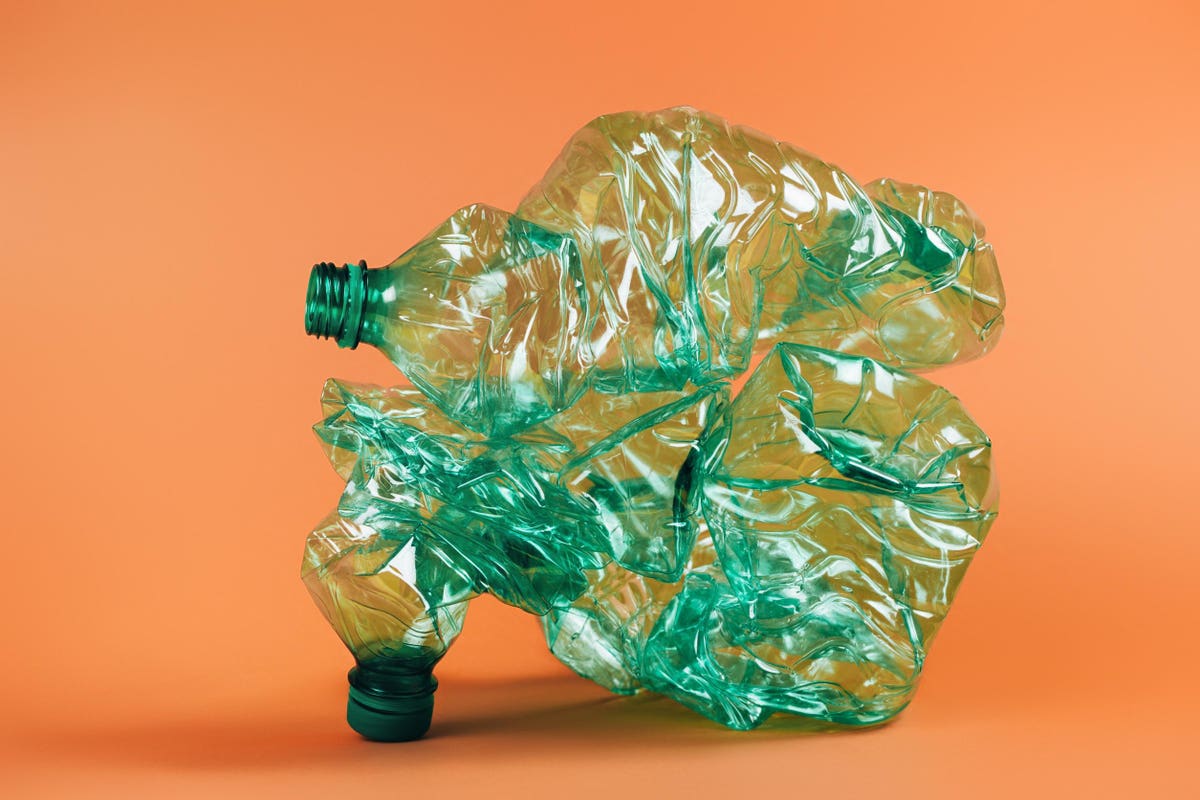 In a small study of pregnant women, researchers found that exposure to endocrine-disrupting chemicals commonly found in plastics and products like lipstick, perfumes and lotions – also known as bisphenols (BPA) and phthalates – could contribute to postpartum depression.

The study, published in the Journal of Clinical Endocrinology & Metabolism, looked at 139 pregnant women and their levels of bisphenols and phthalates in their urine as well as their sex hormone levels in blood samples.

What they found was that women with higher levels of phthalates in their urine were more likely to develop postpartum depression.

The researchers also found that the women with higher levels of the endocrine-disrupting chemicals in their system also had lower levels of progesterone, a hormone that plays an important role in the menstrual cycle, in maintaining the early stages of pregnancy and in modulating mood.

“This research is important because phthalates are so prevalent in the environment that they are detectable in nearly all pregnant women in the United States,” explained study author Melanie Jacobson in a statement.

While much of the evidence about phthalates’ potential harm comes from animal studies; previous research has warned pregnant women to take care to avoid phthalates and BPAs for a number of reasons.

For example, studies have linked these chemicals with an increased risk of miscarriage, gestational diabetes as well as harmful effects on the fetal development.

For example, some studies have found that phthalates can interfere with male genitalia development and other studies have found that children whose mothers were exposed to phthalates during pregnancy were more likely to have problems with motor skills, language development and boys exposed prenatally to BPA were more likely to develop symptoms of anxiety and depression.

Although, Jacobson noted the study results should be interpreted with caution due to the small sample size, it’s worth further investigation since according to the CDC, postpartum depression affects up to 1 in 5 childbearing women.

Plus, these chemicals are ubiquitous – they’re found in a wide variety of consumer products, including toys, cosmetics, pharmaceuticals, and building and construction materials, and enter the body easily.

Currently the causes of postpartum depression are not well understood, but hormonal changes during pregnancy have been found to play an important role and chemicals such as bisphenols and phthalates are known to affect sex hormones.

While experts continue to call for more regulation and safer alternatives there are some things you can do on a personal level to avoid exposure.

“We can’t escape all the harmful chemicals around us, but by getting back to basics, we can make things safer for our children,” she wrote in a blogpost.

Are Humans More Sensitive To Screams From Sex Than From Fear?
What ‘energy transition’? Global fossil fuel use is accelerating and set to get even worse
When it comes to climate investment funds, diverse management is imperative
DARPA selects Blue Origin, Lockheed Martin to develop spacecraft for nuclear propulsion demo
Selling Renewable Energy… to Your Team